You have the right to remain dead 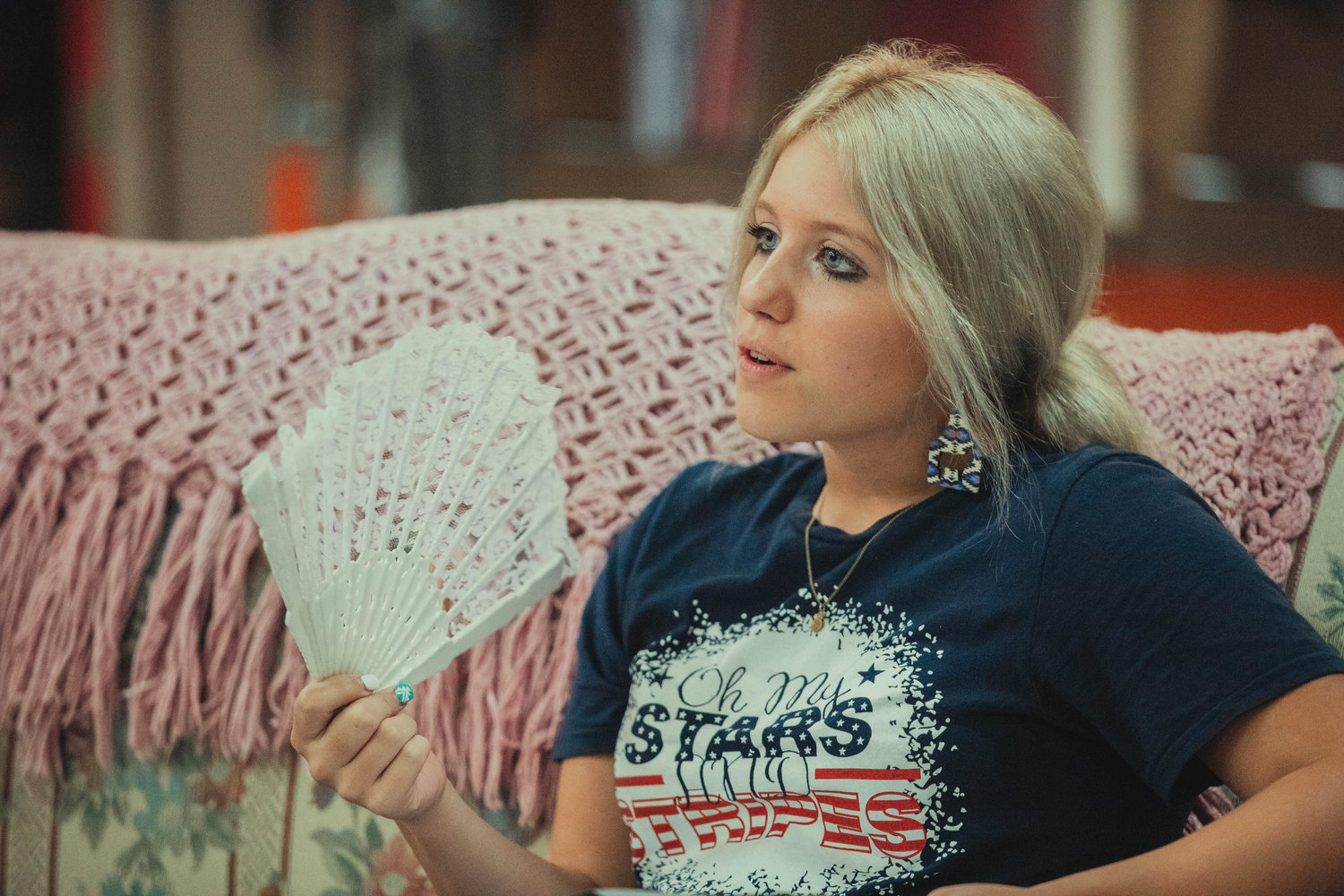 Marshfield Community Theatre may be known for their full-stage musical productions, but their roots are in murder mysteries. The not-for-profit organization will be honoring those roots with a murder mystery production taking place next month.

You Have the Right to Remain Dead: An Audience Participation Mystery/Comedy opens Oct. 6 at the Jubilee theatre in Marshfield, MO. The show starts with the audience meeting “Fat Daddy” a rich but vindictive southern gentleman with an equally conniving and scheming family. You’ll then meet the rest of the family. Then a murder will occur and the audience will have the opportunity to guess the which character is the murderer.

The show is directed by Susie Smith, who is a first time director, but regular member, of MCT.

“I read the script and loved the show-within-a-show design,” expressed Smith. “I’m also intrigued with Murder Mysteries, so I was excited to have this opportunity.”

Smith reports that the most fun part of directing the show has been watching the cast grow and the relationships being formed. “Rehearsals are so much fun with lots of laughter,” shared Smith.

While the show has been a lot of fun to direct, Smith reports there have been minor challenges,” The one thing that took some time to work out was a schedule. Trying to coordinate around everyone’s conflicts has probably been the most challenging.”

“I am so excited for a live audience,” shared Smith. “We have some really funny stuff planned…I am beyond grateful for this opportunity to direct this fun, hard working and talented cast.”