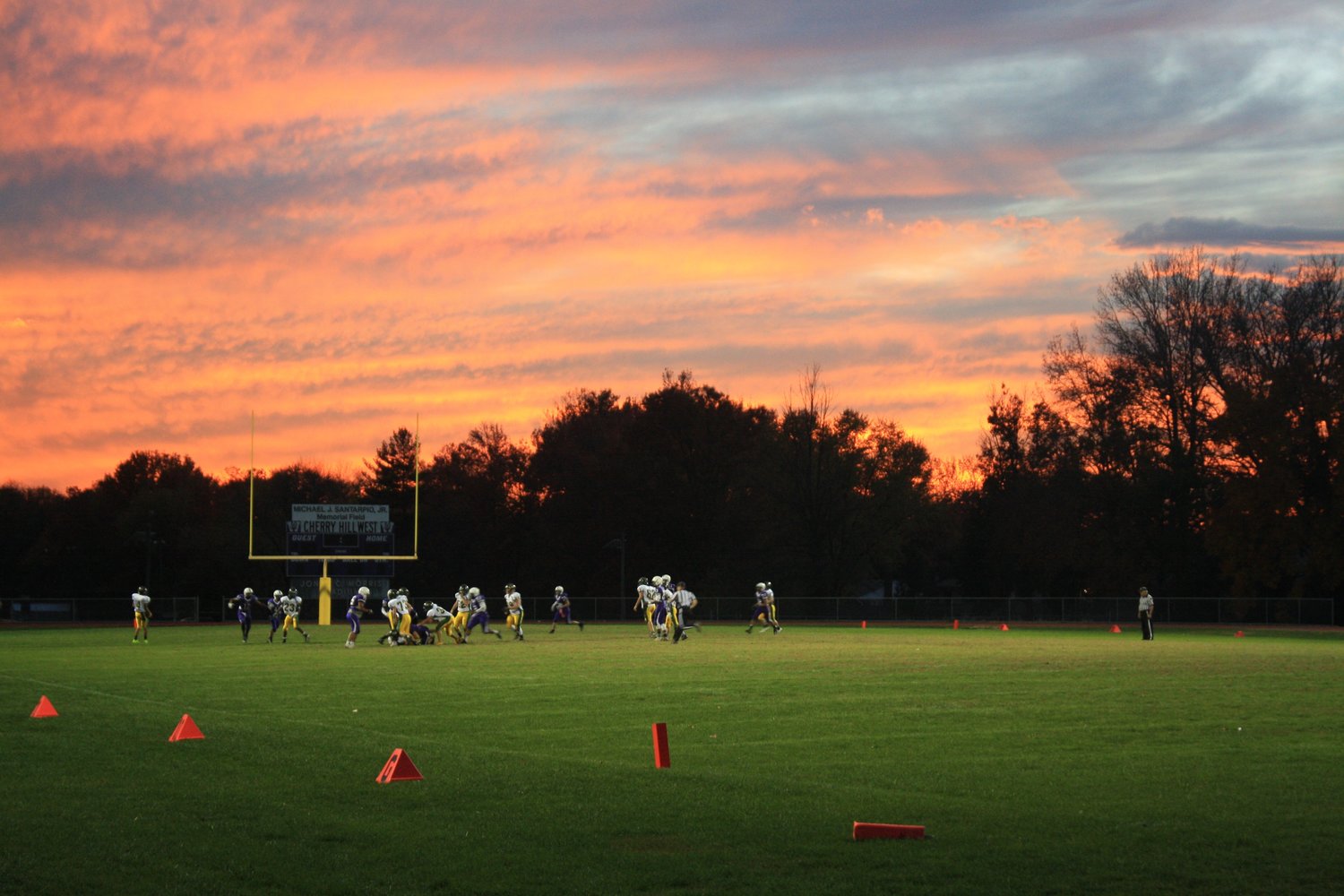 Week three into the 2022 Varsity football season, let us take a look and recap the teams representing Webster County.

Starting, we have the Logan Rogersville Tigers that played home on Sept 9 against the McDonald County Mustangs. Both were looking to add another win to their helmets. Rogersville’s plays would include #4 Thessen Prenger making an 11-yard pass to #5 Logan Cook, #21 Luke Hauler getting the wildcats a touchdown after mustering through the Mustang defense, and #4 Tressen Prenger making an 11-yard rush to the end-zone. The Wildcats would fight, but in the end, the McDonald County Mustangs trotted away, winning against the L-R Wildcats with a 21-14.

Strafford would also look for a win as they squared off against St. Frances Borgia. Strafford would make some impressive plays, including #7 Jourdyn Edelstein throwing a 13-yard pass to #3 Ak Rael and #1 Silas Morton making a 40-yard touchdown run. However, ST. Frances Borgia would be victorious in the game with a final score of 40-10.

On Sept 16, Strafford plays at home against Clever, and Logan-Rogersville will travel to Mt. Vernon. Both games start at 7 p.m. See you all at the game!

A closer look at the state bird