The Quick History of D&D 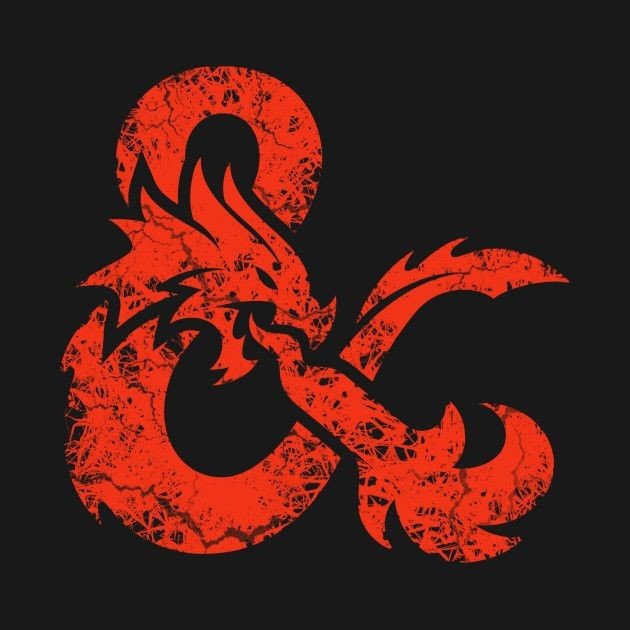 It’s Friday night, and you and some buddies are hanging out and having a good time, just chatting, when BOOM! The door swings open and stepping into your place is a massive ogre with sharp fangs. A voice chimes in “roll for initiative,” which follows the sounds of rolling dice hitting the table as you prepare to fight.

For 48 years, Dungeons and Dragons, more commonly known as D&D, has created many adventures. From climbing up majestic mountains, surviving brutal labyrinths to exploring outer space, D&D has been a source of entertainment for many. With such a legacy, let’s look at the history behind this iconic series.

In 1974, Gary Gygax and Dave Arneson published Dungeons and Dragons. Before this, Gygax and Arneson had worked on previous tabletop adventures like Blackmoor and Chainmail. The game was a hit for those looking to scratch that fantasy itch. Unfortunately, the first print of D&D, which had only 1,000 copies, sold out in eleven months. When Gygax and Arneson released the second print, it too sold out in only six months.

Not everything, though, for D&D was high rolls and laughs. Starting in 1979, D&D was being blamed for various murders and suicides. The period of such D&D accusations was known as the “satanic panic” in the media. Such examples included James Dallas Egbert III, described as a gifted but troubled boy who would kill himself in 1980. His parents believed D&D had warped his mind.
In 1982 Patricia A. Pulling also thought D&D was to blame for the suicide of her son. Some religious organizations also claimed D&D led to satanic cults, sexual perversion, and drugs, to name a few. The claims were based on little to no facts about the game itself. Gygax, at one point, participated in a 60-minute special trying to defend D&D.

Eventually, the claims died down, and pop culture treated D&D as being silly. Slowly though, thanks to shows such as Stranger Things or Critical Role, D&D has gained popularity amongst the masses. Not just nerds, but even celebrities said they played and enjoyed D&D. Steven Colbert, Jack Black, Patton Oswalt, Felicia Day, and even Vin Diesel all love D&D. Some even have videos on YouTube you can watch. D&D is fun and immersive, excellent for bonding with friends and family. It encourages imagination, improvisation, and dice, lots and lots of dice.