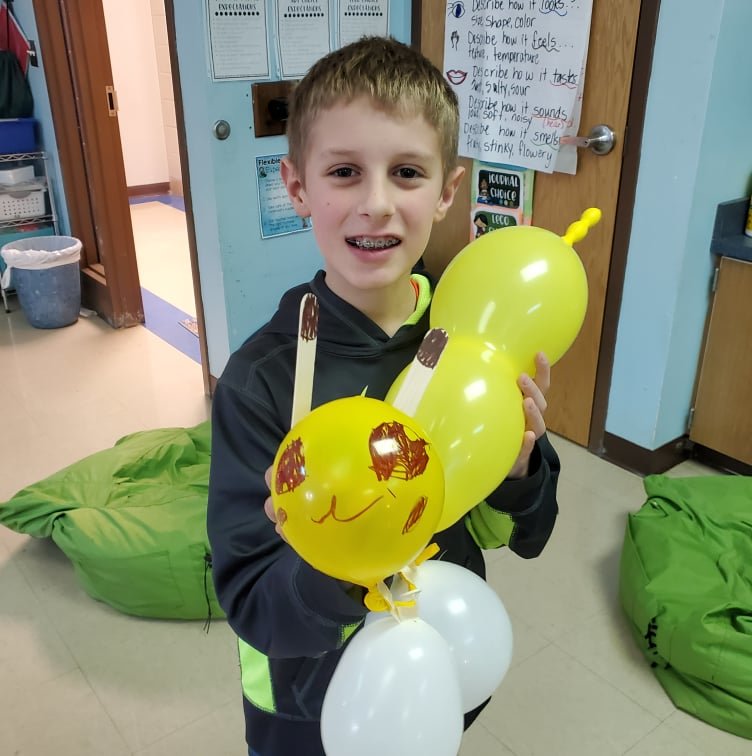 Ms. Cardoza’s third grader Cooper Bunch proudly shows off his Pikachu balloon ahead of the parade. 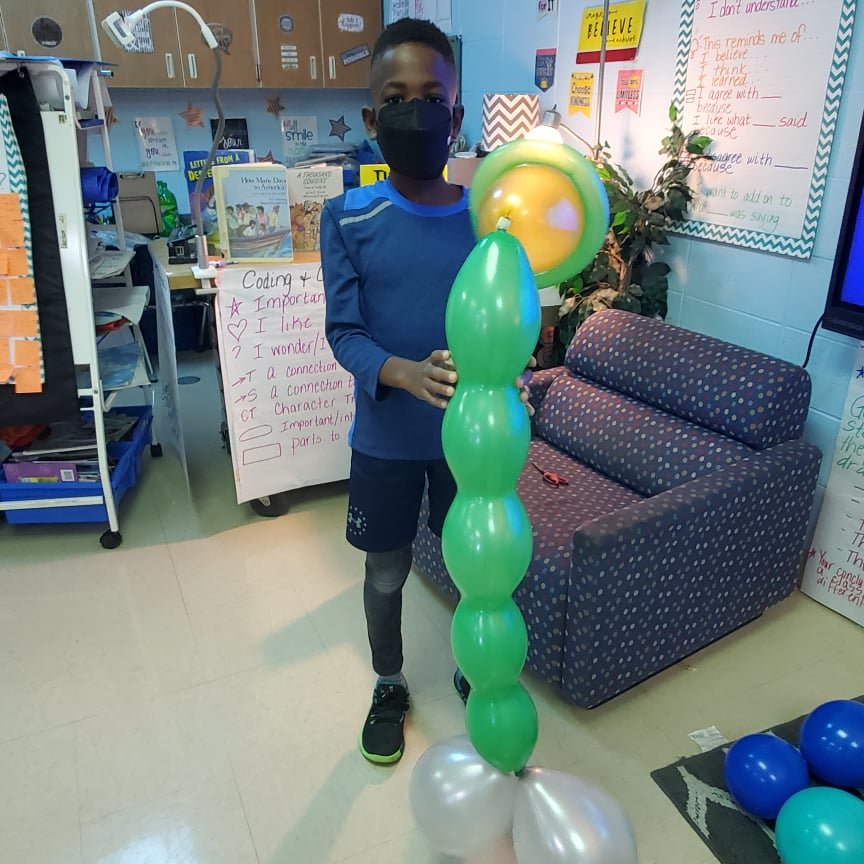 The balloon ideas had no limits as to size, which this student took full advantage of! Pictured is Titus Wills with his creature from Men in Black. 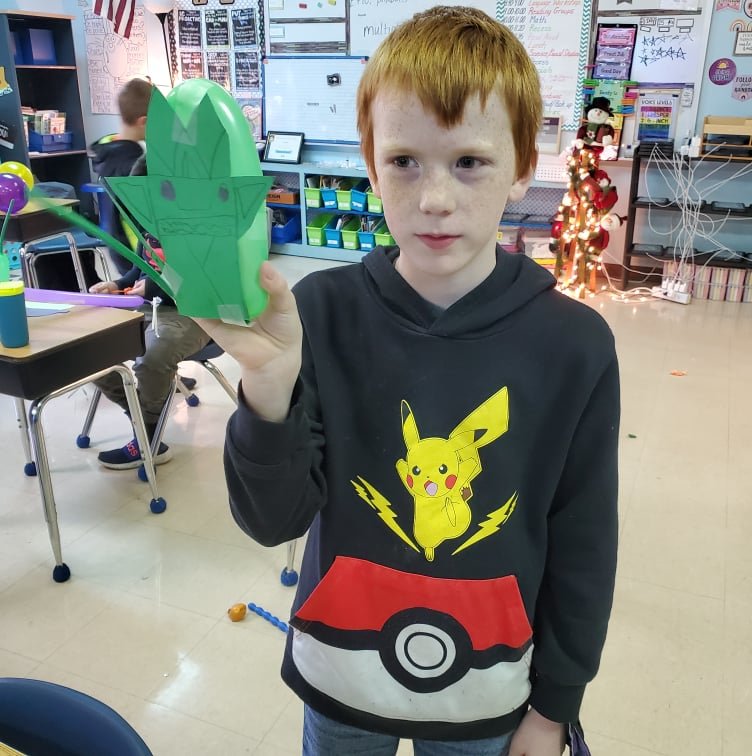 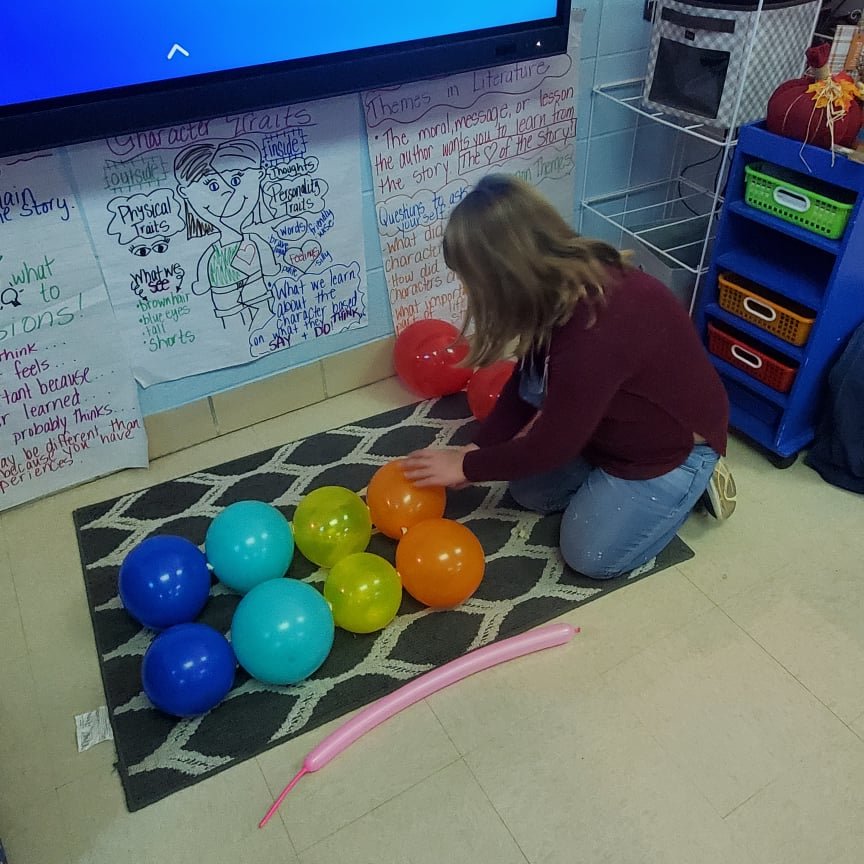 Previous Next
Posted Wednesday, November 24, 2021 11:53 am
By Shelby Atkison shelbya@marshfieldmail.com

Webster Elementary is making read-alouds more interactive and making students really think about the focus skills each week of the school year.

The latest few books have set the scene for November holidays, events and why we celebrate them. Ms. Cardoza’s third grade class has been hard at work with their hands-on projects.

The class has learned about Sarah Hale, who is credited with getting Thanksgiving to be named a National Holiday by President Lincoln amidst the Civil War. Students learned of all she went through to achieve this, including being brave, stubborn, persistent and persuasive as she wrote letters to five presidents over the span of 38 years before Lincoln said yes.

As the interactive portion of the lesson, students wrote their own letters to exhibit the importance of the beloved holiday, focusing on the skill of persuasion.

Do you really want that to go to waste? Finally, because the pilgrims were helped by the Indians & the pilgrims invited the Indians to the feast. They did that because Indians showed them how to hunt through the winter. This is why I think we should save Thanksgiving.

“Then we read a book called Thanksgiving in the White House, about President Lincoln’s son Tad and why a turkey is pardoned each year,” explained Cardoza. “So the kids are not only able to learn the stories of the long-standing tradition we have as a nation, but why we have them. It’s great that this curriculum aligns in such a fun way with the November holidays.”

To go deeper into he subject matter, the class read Balloons Over Broadway. This is the true story of Tony Sarg. From this, students learned about the tradition of the Macy’s Thanksgiving Day parade and how it came to be.

“The Macy’s workers were immigrants who came from other countries. They were pilgrims and missed their traditions from home, so they wanted to put on this parade to incorporate those employees traditions in the parade,” she added. “The book details how Tony Sarg went from creating Macy’s window displays to inventing the first helium balloon puppet.”

Sarg, who engineered and designed puppets for the popular window displays wanted to create an aerial puppet that could be seen by hundreds of people at once. Thus, the helium-filled rubber balloons were invented that still parade today down the streets of New York City.

Students then designed their own balloons before bringing their balloon blueprints to life with construction paper, cotton balls, pipe cleaners and popsicle sticks. The students also wrote letters to Macy’s persuading them of why they should consider adding their balloon design to the parade and held a parade of their own before holiday break.