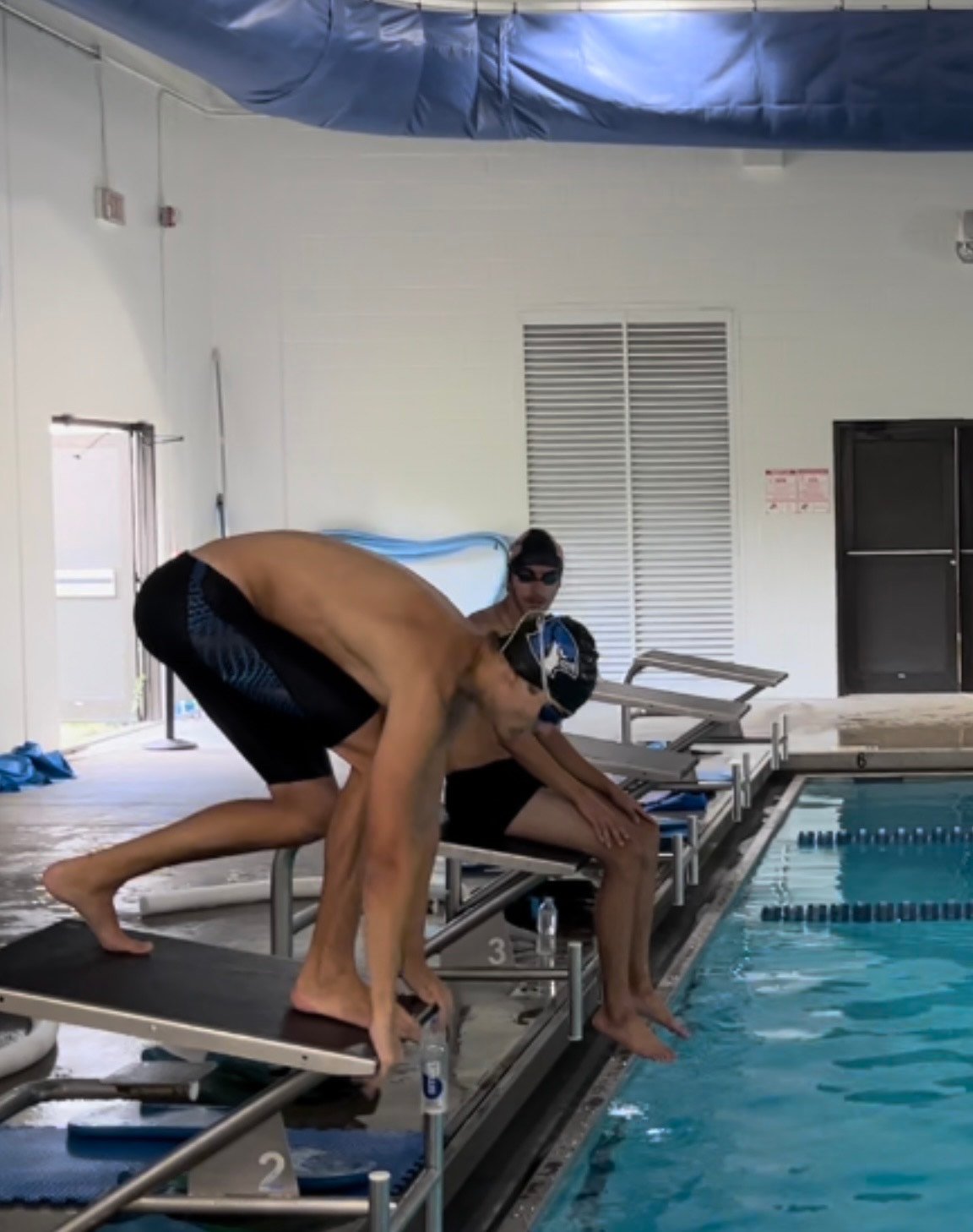 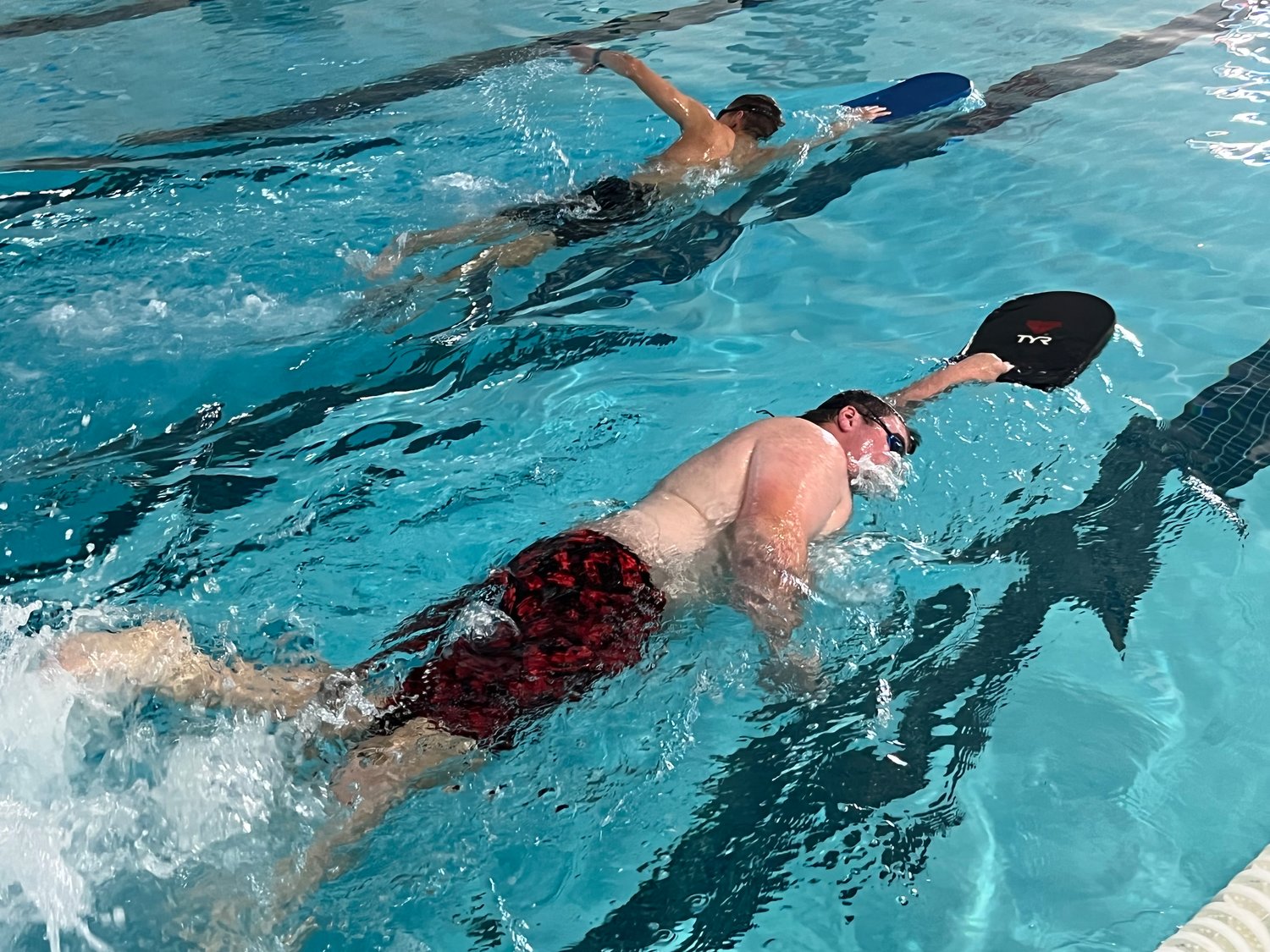 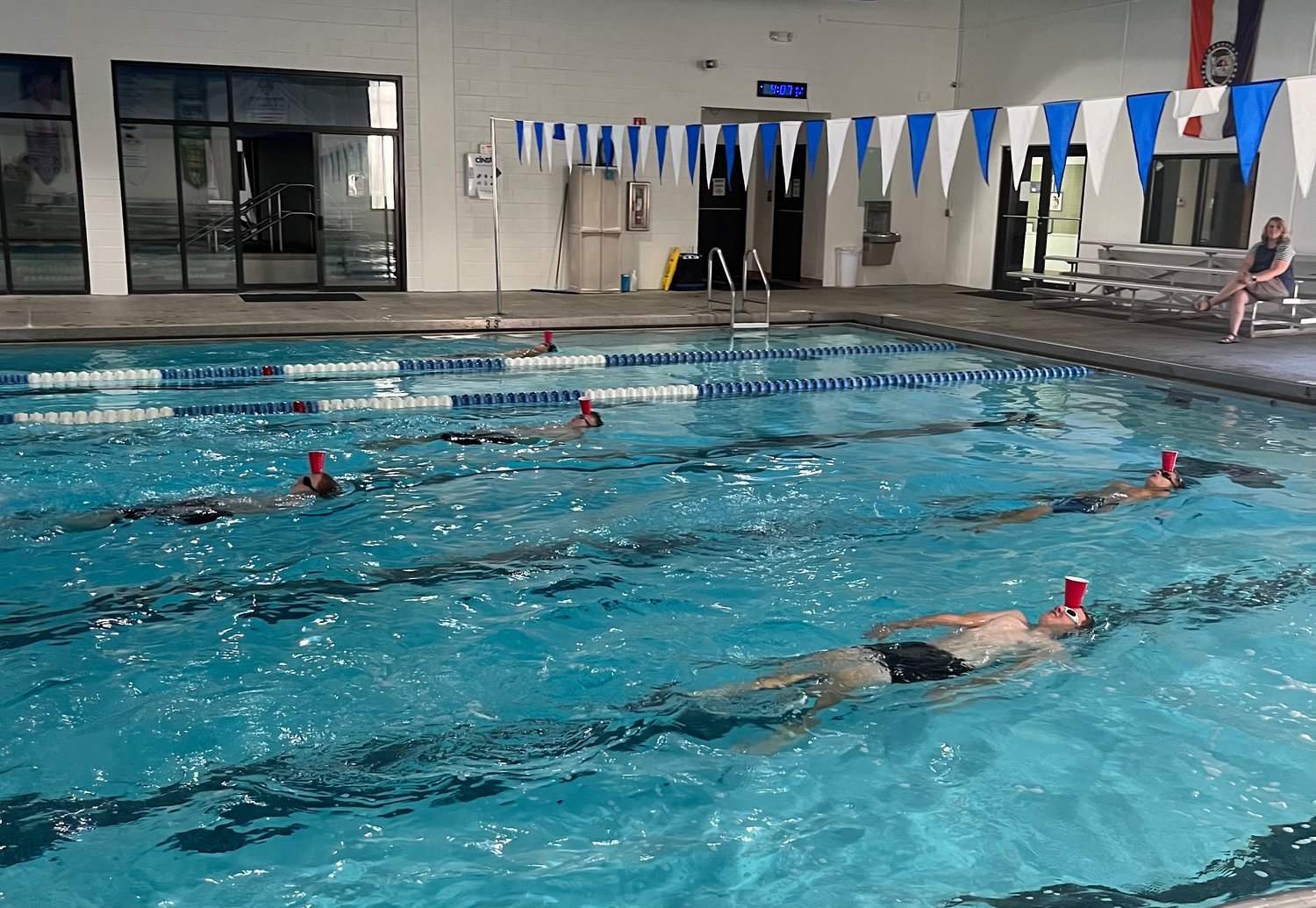 As the new school year launches, so does Fall Sports. While most people think fall sports means football and cross county, there is so much more to the world of fall sports.

Returning to the pool this year are two Seniors: Preston Dotson and Ethan Rockwood; Juniors Hayden Davis and Wyatt Davis-both who are in their third year of High School swim; Sophomore Luke Rockwood and Erik Johnson.

“We are excited to get the season started,” expressed coach Ann Leonard. “Preston, a four year Varsity letterman has been swimming year round with the Springfield SPA program. We are excited to see his improvement throughout the season because of the hard work he has put in during the off season.”

Ethan Rockwood is a returning letterman this year with a bit of a different story, “He is in his fourth year of swim, but had a broken food and did not get a sophomore season. He continued to improve all season last year and we are very excited for his senior year,” shared Leonard.

“We are excited to have first year swimming, Junior, Drew Henry, join us on the swim team this year. He has put in work in the off season swimming with the Sharks Swim Program,” explained Leonard.

The first meet will be the All Relays Meet in Carthage on August 30. The team will then compete at the Seymour YMCA on Thursday September first.