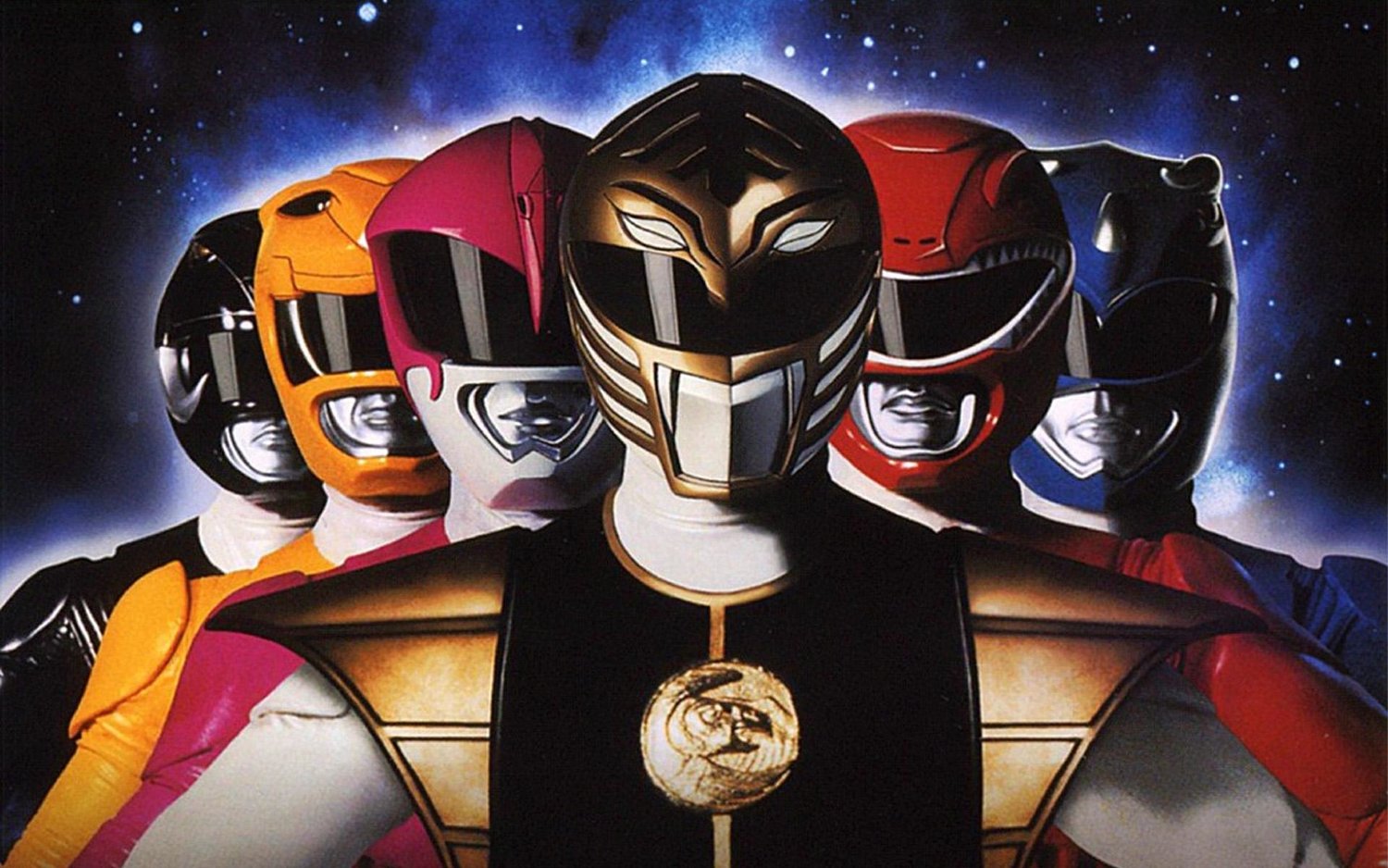 "It's Morphin Time", the first time I heard this phrase and saw what followed I was hooked. Power Rangers is a franchise that has been around since the early ‘90s. As a kid, I remember being excited about going home to catch the latest episode. You could find me acting out various scenes and daydreaming about being a ranger or superhero.
Imagine my surprise when the announcement came that Power Rangers were hitting the big screen. Unable to see it in theaters, my parents bought the VHS tape -yes I'm that old- and I wore out that tape from watching it over and over.

Mighty Morphin Power Rangers the Movie was released in 1995 and directed by Byan Spicer, whose work includes McHale's Navy, For Richer or Poorer, and various TV shows like 2011's Hawaii Five-O and 2018's Magnum P.I.

Fast forward to 2022, I have seen several films both amazing and well… a dollar bin would be a nice way of putting it. With my current knowledge of movies, I wondered “did this change my view on the Power Ranger film or do I have nostalgia glasses permanently implanted in my eyes?”

Firstly, the movie is definitely a time capsule for ‘90s films aimed at youth. From the pacing, action and music, it definitely says "Hey man isn't this cool?" Yes yes, it was. You can tell the director and team were trying their best to keep things moving and lively. It's not bad by any means, but it's no Gone with the Wind or Citizen Kane.

I won’t lie though, the movie does have flaws which include poor CGI, rushed pace, and corny dialogue. You could play bingo based on all these lines alone: “Yee-Haw”, “They’re too strong!”, “Welcome to my nightmare” and so much more. However, I still found myself having fun.

The movie and franchise are simple stories. Good vs. evil. Which usually ends with a fight between a giant monster and a giant robot. By the way, I give props to the people behind the monsters and ranger suits used in the movie. I loved Ivan Ooze’s look as both menacing yet comedic and the robot's creative and goofy appearance.

The movie and franchise always impress me with what they have done. The movie itself sends the message, “do right,” all while having fun. Other movies had done it better, but I wonder if they ever had this much fun. Either way, the movie was still a treat.

Mighty Morphin Power Rangers is one of my favorite movies for being simple and not too complicated. It also has the honor of being one of the reasons I’m a nerd to this day. In fact, I still watch Power Rangers because I'm amazed to see how it has come along over the years. Even going the extra mile to make references and nods to older fans. Mighty Mo[a]rphin Power Rangers the Movie has my personal rating of three out of five coconuts (I will explain this rating system at a later time, but think Monty Python). If nostalgia has piqued your interest, you can currently watch it on HBO Max and Hulu.