And The Winner is… Seymour!! 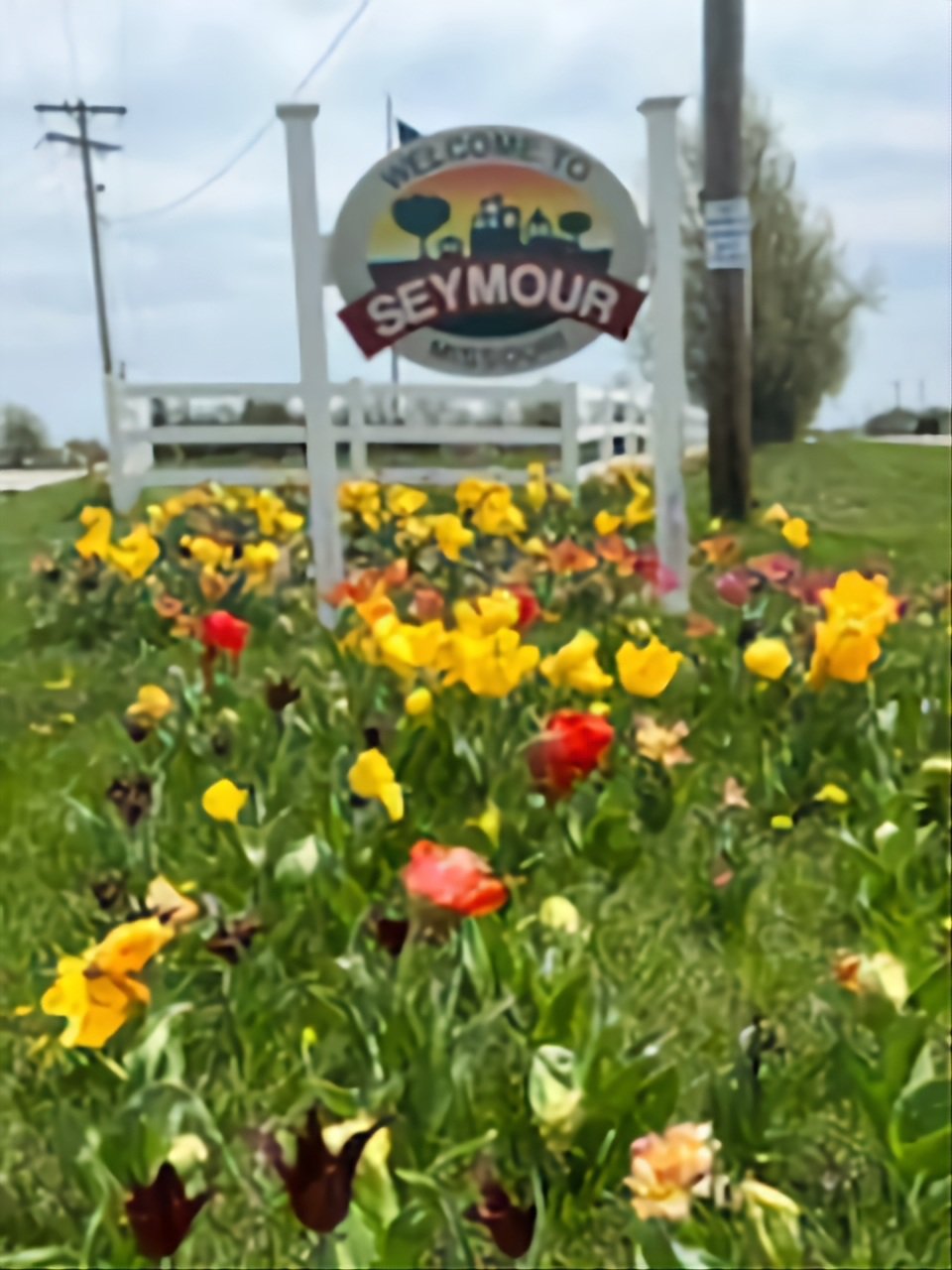 A welcoming view as you enter the city of Seymour. Voted number one in The Missouri Humanities annual Small Town Showcase competition!
Contributed Photo by Terry Penner
Posted Wednesday, July 27, 2022 12:00 am
By John “J.T.” Jones johnj@marshfieldmail.com

The other Small Town Showcase winners included the cities of Norborne, St. James, Doniphan, and Carl Junction. The winners will have a video, podcast, and banquet in their honor, courtesy of Missouri Humanities. Details will be released as soon as they are available. Missouri Humanities will start making their rounds to the winners in the next weeks. “We can not thank enough the people who took the time to share and voted. We really appreciate it,” said Seymour’s Community Development Director, Terry Penner. “We’re gonna try and showcase what our community has to offer.”

The awards are greatly appreciated, but Penner mentions that is not what got her interested in the showcase in the first place. “The visibility of being in the small town showcase and exposure for the community really intrigued me.” When reflecting on the win, Penner shared one last thought that shows how humbled she and Seymour genuinely are “I’m just excited to share with the community that we are the grand champion. Someone said to me, ‘You did this’, I told them, ‘No, I did not’. I may have spearheaded it and reminded them constantly to share and vote. But the people in my community were the ones who did it. They shared and told others they wanted this and made it possible. Their hard work and being just as excited as I was about the showcase is what made it happen”. Congratulations, Seymour.