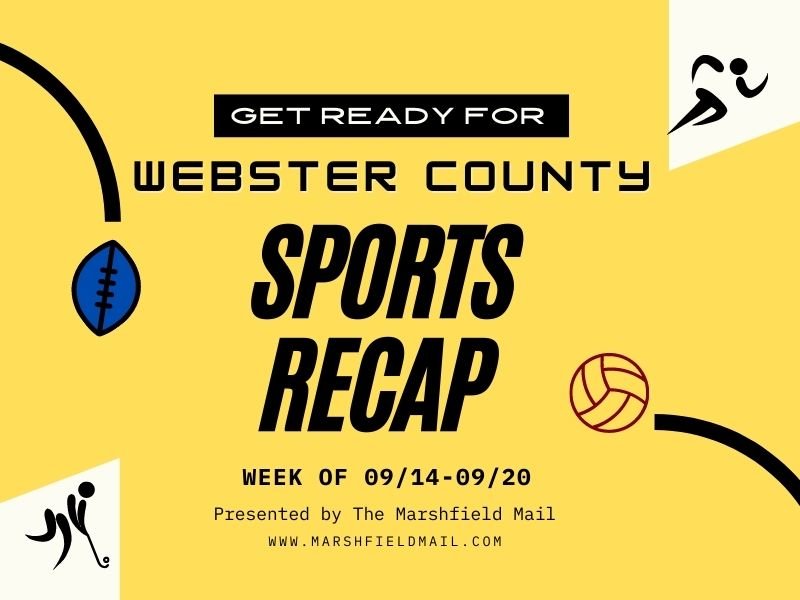 Week four of the Varsity football season has passed. Let us take a look at how the teams of Webster County competed Friday, Sept 16.

Strafford took on Clever; both teams were looking for a win as they both lost the week prior. Would Strafford’s home-field advantage help them take the win, or would Clever swoop in for their own well-earned victory? The answer: Strafford, who would overwhelm Clever with several huge plays. Some dominating plays included #7 Jourdyn Edelstein making a 49-yard touchdown pass to #3 AK Rael. Additionally, #1 Silas Morton would make an incredible 80-yard run to the end-zone. Even a junior varsity player was able to shine; #13 Jesse Barry made a 68- yard touchdown run. Strafford won against Clever with a final score of 57-0.

Another team looking to win were the Logan-Rogersville Wildcats, who lost to McDonald County the week before. The Wildcats would face off against MT. Vernon. Would the Wildcats be successful? The answer to this question was a solid yes! Rogersville’s teamwork would be evident throughout the game, including  #4 Thessen Prenger, #82 Cameron Wray, and #5 Logan Cook, who helped advance the Wildcats to victory. The game ended with a final score of 26-8, Wildcats victory.

This coming Friday, Sept 23, Strafford (2-2) heads to Springfield to take on the Centra Bulldogs (2-2) . Rogersville (2-2) will defend their home turf against Springfield Catholic (0-4). Both games will start at 7 p.m. and are sure to be eventful. See you all at the game!

Round One Districts Recap

We win some and we lose some