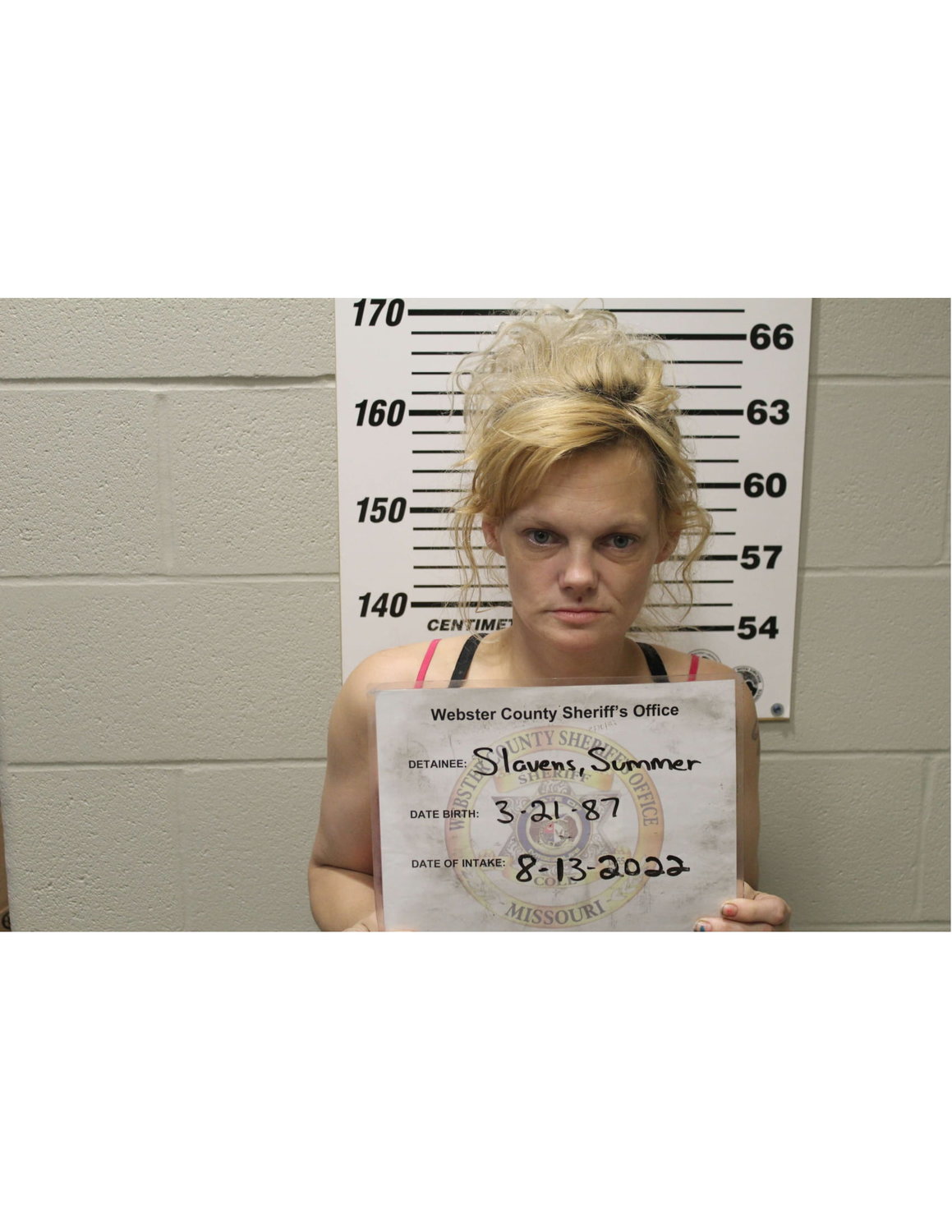 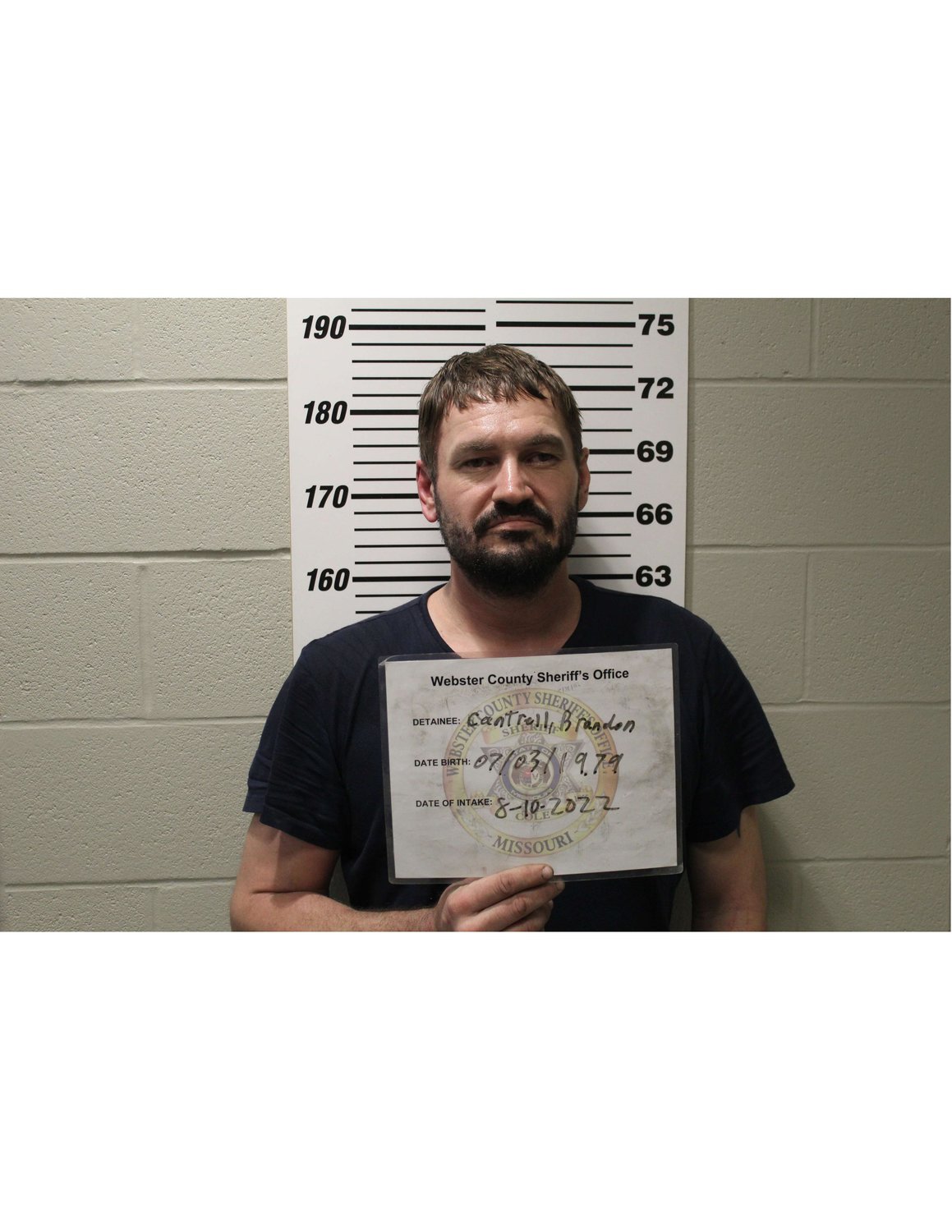 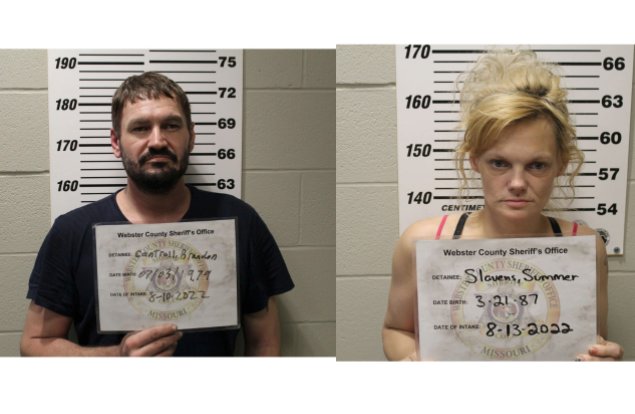 Brandon Wayne Cantrell has been charged with a Class D Felony for possessing a controlled substance. On Aug. 9, Officer Watson of Seymour P.D. pulled over a vehicle with one working headlight. The passenger of said vehicle was Cantrell, which he displayed concerning and suspicious behavior.

After gaining consent from the driver, the officer seized both the controlled substance and drug paraphernalia, which included approximately 12 grams of methamphetamine

Cantrell then was arrested and booked in the Webster County jail. Afterward, a search warrant was applied for and granted to allow Seymour P.D. to search Cantrell's residence.

Officers arrested Slavens on Aug. 12. and has been charged with a Class D Felony for possessing a controlled substance.

Slavens is charged with a Class D Felony, which carries a sentence of up to seven years of jail time. In both Cantrell and Slavens's cases, however, both are repeat offenders.

Cantrell has prior charges dating back to 2016 and 2020, both Class D Felony charges for possessing controlled substances. Slavens was charged with two Class D felonies back in 2020.

According to Missouri law, repeat offenders' punishment falls under a Class B Felony range, where Cantrell could serve a range of 5-15 years in the Department of Corrections.

Both Cantrell and Slavens are scheduled to appear in court with Judge Chuck Repologe on Aug. 30.