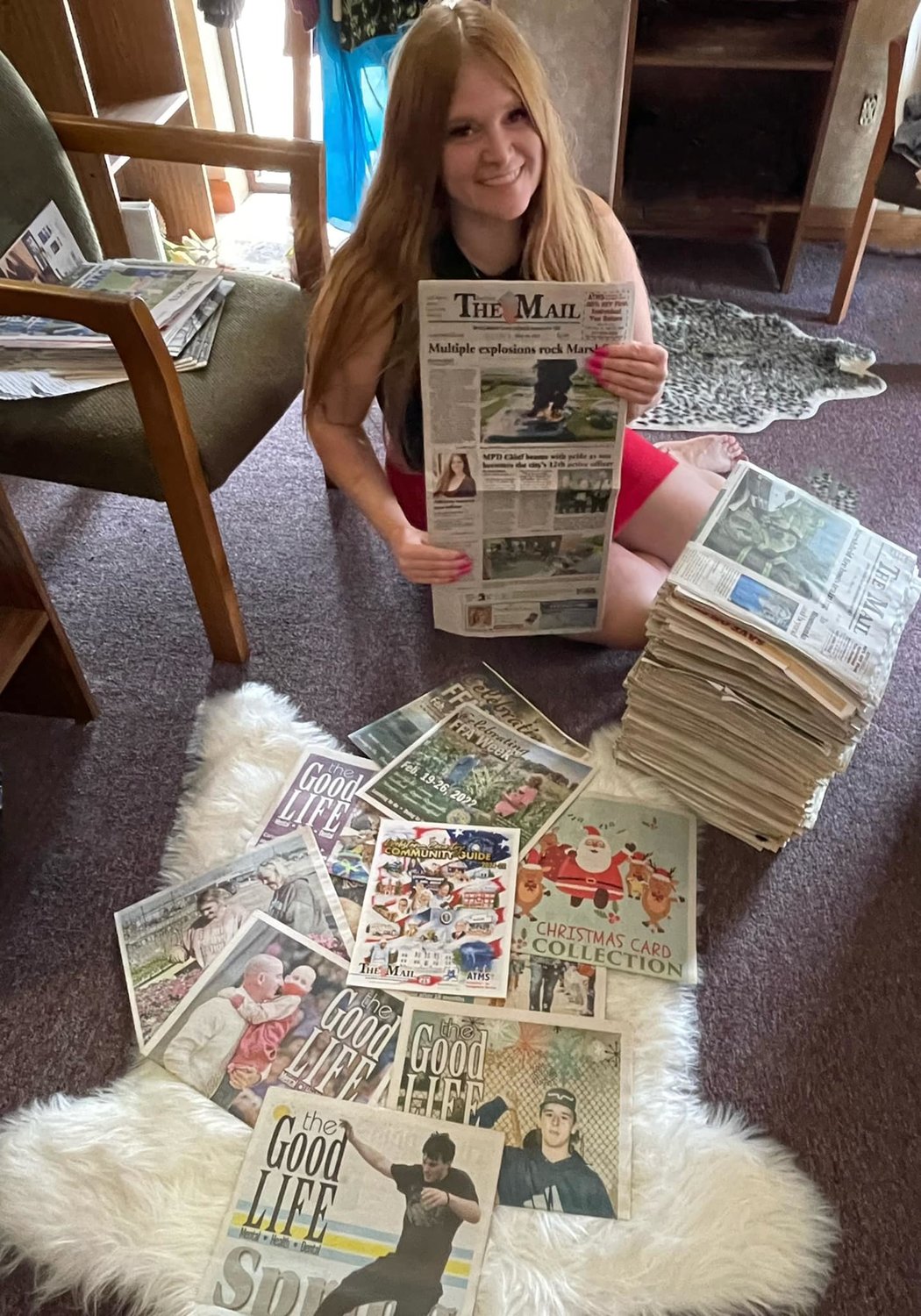 I’ve endured some of my most life-quaking moments in the last year and it’s taken a toll on my mental health. While most would never suspect riffs in my personal life, it’s definitely been a fight to keep a brave front.

I penned part of this column months ago, though I was certain I wasn’t strong enough to share it publicly. However, with the recent loss of Naomi Judd to a long battle with mental health, it’s laying heavy on my heart.

Buckle up… those that recall any of my columns know that I’m a rambler.

Through life’s recent trials, I’ve been struggling a lot with PTSD and extreme anxiety. I’ve been a regular in therapy and I’m growing through this daily, but it’s still taken a toll.

Long story short, I feel extreme shame. Fear. Sadness. Rage. Embarrassment. Guilt. The same feelings so many of us share silently, but never with one another.

With the age of social media and living our lives digitally, it’s easy to paint a mirage of happiness through a lens of lies.

As I’ve said time and time again, you never know what someone is truly going through in private. For this reason, I think it’s easy to assume tranquillity in someone’s life that appears “put-together” and even easier to compare your own life to what they have going on… the grass is always greener right?

One of the hardest things I’ve had to learn is that there’s no point in stressing over things that were never meant to be controlled. It’s useless to worry over things that have ultimately already been decided. While this a comfort to some, it’s my own personal hell.

Ever since I can remember, I’ve had a “plan” for my life. From my first kiss, to the college I would attend, the subjects I would study, the grades I would make, the things I would accomplish and the people I would meet… I’ve always had a plan.

Sure, it may have wavered here and there as I moved through college and explored the opportunities that our world has to offer, but it was planned.

If I’ve been down in the last decade, it’s often been due to my plan not working as seamlessly as I would prefer. If I had to pinpoint my biggest downfall, I’d say it’s my constant need to prove myself. To prove I am worthy and to prove that I’m able to accomplish the goals I’ve set for myself.

The funny thing about me is, I'm actually a very deeply spiritual person. Yes, I’ve been out of a church home for several years, but my faith has never wavered and has helped me through some of the darkest times.

I think that’s the root of my anxiety. I overthink. I worry. I plan.

The thing about God is, He laughs at plans. There’s only one plan. His plan.

I know this is my next step and I’m picking up the pieces. I’ve never been more proud of anything as I am my career here at my hometown newspaper. It’s kept me sane in some of the most chaotic moments and has been a constant escape from the harsh realities of the world.

I love our community more than I can put into words. While there are always bad things that happen, everywhere in the world, I sure think we have it made in Webster County.

Of course, rumors will always make their way around. People aren’t always going to be on my side. But I don’t regret a single thing that I’ve done in my life and I know those that know me have never had to question my character.

My story is already written, my journey set in stone. I simply have to walk through it.

I’m exiting a chapter that has brought me so much joy amidst despair, heartache and downhill slides. However, I sure look forward to this fresh, new chapter.

I want to thank every single one of you that has read, supported, critiqued and helped me grow over the last few years so I had to pen an opinion piece one last time as your Editor. This isn’t goodbye, just “see ya later.”

From your hometown girl, with love always.