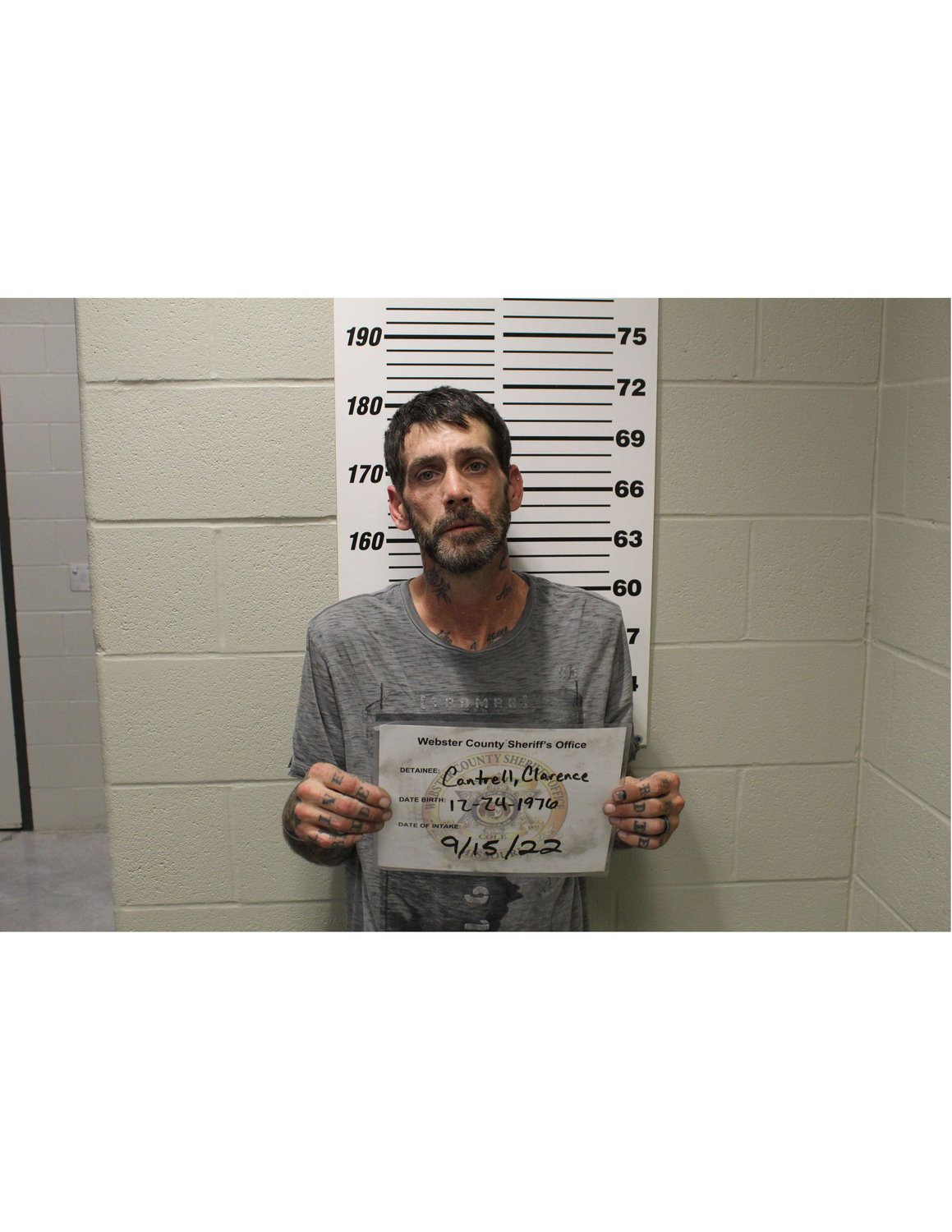 Police searched the residence and found several pills identified as Suboxone, a drug commonly used to treat opioid addiction. Also found in the home were several envelopes containing cash and a 9MM pistol which is illegal for Cantrell to own given his lengthy criminal history, which includes stealing and assault, going back to 1995.

Cantrell is facing a Class D felony of unlawful possession of a concealable firearm and a Class D felony of possessing a controlled substance. However, due to the fact Cantrell is a repeat offender, under Missouri law, his punishment falls under the range of a Class C felony. A Class C felony carries a punishment ranging from three to ten years in the Missouri Department of Corrections, a fine up to ten thousand dollars, or both.

Cantrell is currently in jail on a $100,000 dollar bond and is awaiting his sentencing hearing on Sept 27 from Judge Chuck Replogle.