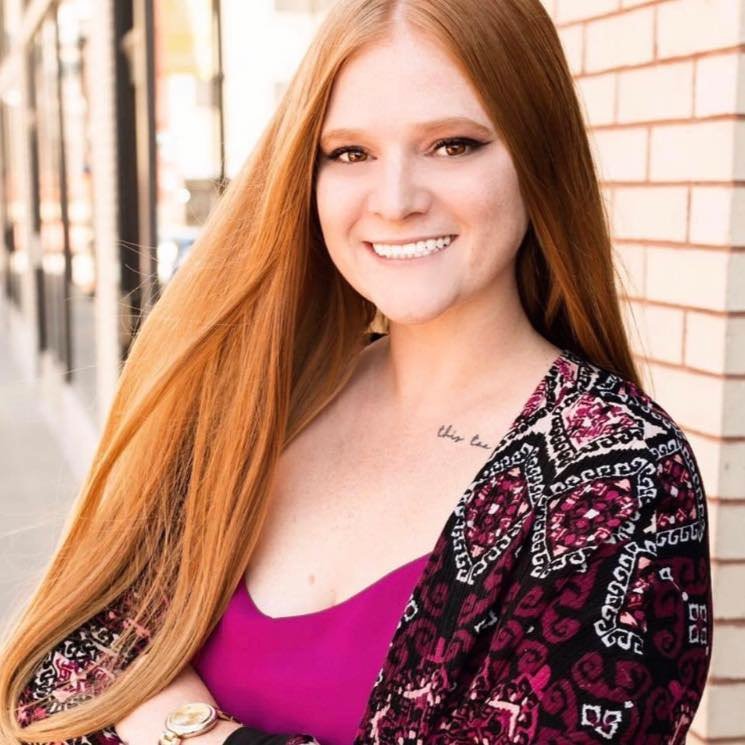 I haven’t penned an opinion piece in a while and to be quite frank – it’s because I’m not sure what to say.

Everybody has heard the saying – Everyone you meet is fighting a battle you know nothing about.

However, it’s so darn hard to keep in mind. I know that, yet I take it so personally when I feel judged, belittled or let down by those around me.

I think a large problem with our world is that we don’t stop to think about the trauma another person has been through in their life. We don’t consider what’s actively happening behind the scenes that could be causing the friction in the first place…

Anytime something happens, whether it’s a major bomb or a small inconvenience, it’s easy to play the victim and view the situation as something happening to you. It’s so easy to react before reviewing the facts.

I have been judgmental and hateful when I shouldn’t have been and that guilt stays with me for months and months. Likewise, people have been awful to me when I’ve been silently going through real trauma in my own life.

I know what it feels like to have no one understand my own thoughts or actions... who am I to pass judgement when I’ve lived through the same pain?

We all just need to carry a bit more grace in our day to day interactions and cling to it when things get uneasy.