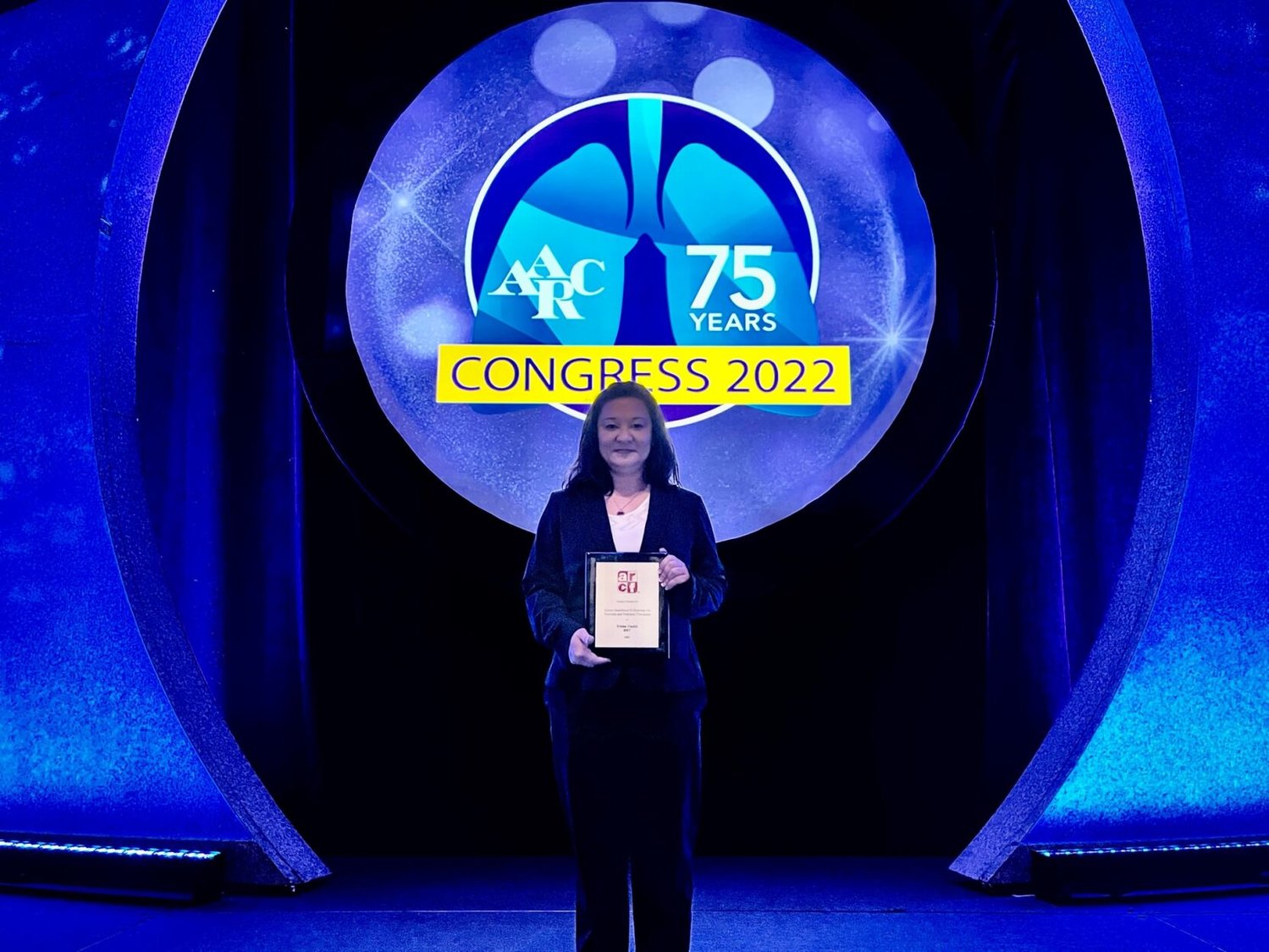 Niangua alumni Trisha Tindall received a fellowship from the American Respiratory Care Foundation (ARCF) for research, she is the first OTC respiratory therapy student to receive an award of this nature. The title of her paper is “Analyzing Flow Sensor Location to Neonatal Breath Trigger Abilities on Multiple Ventilator Platforms.”
Contributed by Trisha Tindall
Posted Wednesday, November 23, 2022 2:00 am
By Amber Brand amberb@marshfieldmail.com

Imagine completing a rigorous course load, 100s of hours of clinical training, an intense and in-depth research project in your field of study and then being told out of hundreds of submissions your teams research was selected to be presented in front of a room full of doctors.

For Trisha Tindall, a recently graduated respiratory therapist, it was awe-inspiring.

“I went to OTC in 2019, maybe 18…I knew I wanted healthcare-ish,” shared Trish Tindall, an alumni graduate of Niangua High School. “I started with anatomy and physiology and I found the heart and lungs to be super interesting.”

“At the time when I was trying to decide what I wanted to do, Brandon Burke (who is now the head of the respiratory therapy program) had sent out one of those mass emails to everyone like ‘hey look there’s respiratory therapists’,” laughed Tindall. “I didn’t even know respiratory therapy was a thing…I read over it and I was like this is kind of cool.”

After doing a little more research into the program, Tindall signed up for the prerequisite class-a class that you have to pass to even apply for the program.

“It was really hard, it was an intense class but I enjoyed it,” reflected Tindall. “But it solidified that this is what I wanted to do.”

Tindall applied for and was accepted into the Respiratory Therapist Program at Ozark Technical Community College where she spent the next year buried in intense course work while also being required to complete hundreds of hours of clinicals.

“School was intense. It’s an Associates program. They pack a lot into a year. A lot of RT programs are Bachelors…so three to four years,” explained Tindall. “They (OTC) really put so much into that one year, it’s fairly overwhelming…you’re not only going to school for the classes and learning, but they cram a ton of clinicals in there…it’s hundreds of hours of clinicals in lab and in the hospital-on top of your course work.”

As part of the curriculum for graduation, students are required to complete a group project where they are assigned something to study, complete research and then test their research.

“They (the instructors) chose the projects for us and we designed how we wanted to test it. They didn’t give us a whole lot of direction, they wanted us to use our critical thinking skills,” explained Tindall. “They wanted us to design it, us to run it, us to collect data…”

The team of four, lead by Tindall went to work and spent around two months gathering research, testing and documenting. All while still completing course work, clinicals and labs. “There were probably three class periods dedicated to it…mostly it was on our time off,” shared Tindall.

The final piece of the project was to present the abstract to their instructors. From there, those were submitted to what in the RT world is referred to as “Congress”.

“It’s kind of like an international convention for Respiratory Therapists. People come in from all around the world,” explained Tindall. “It’s an opportunity for education.”

This year Congress was held in New Orleans.

“They present four awards annually, there are usually 150-200 presentations. All of my classmates, we all were in groups, and all of our projects actually got accepted to be presented at the Congress. That was a big deal because we are students,” shared Tindall. “The majority of the presentations were long practicing RT’s or doctors.”

“Of the 150-200 that were accepted to present, Congress awarded four fellowships. Ours was one of the four and it was in the Neonatal Category,” explained Tindall. “It’s credentials. It’s what I can put on my resume moving forward. If you look up the actual award it’s kind of awe-inspiring. Most of the people who have won it are doctors and have a lot more letters behind their name than what I have as a student.”

However, it wasn’t until after the convention was over that Tindall found out her team won.

“They sent an email. I thought it was a scam,” laughed Tindall. “I asked Brandon and I was like-‘is this real?’…”

Tindall graduated from the Respiratory Therapy program in May and is now currently working at Cox. “I’d like to get my bachelors for sure…it’s going to depend on life…” shared Trisha Tindall, RTT.