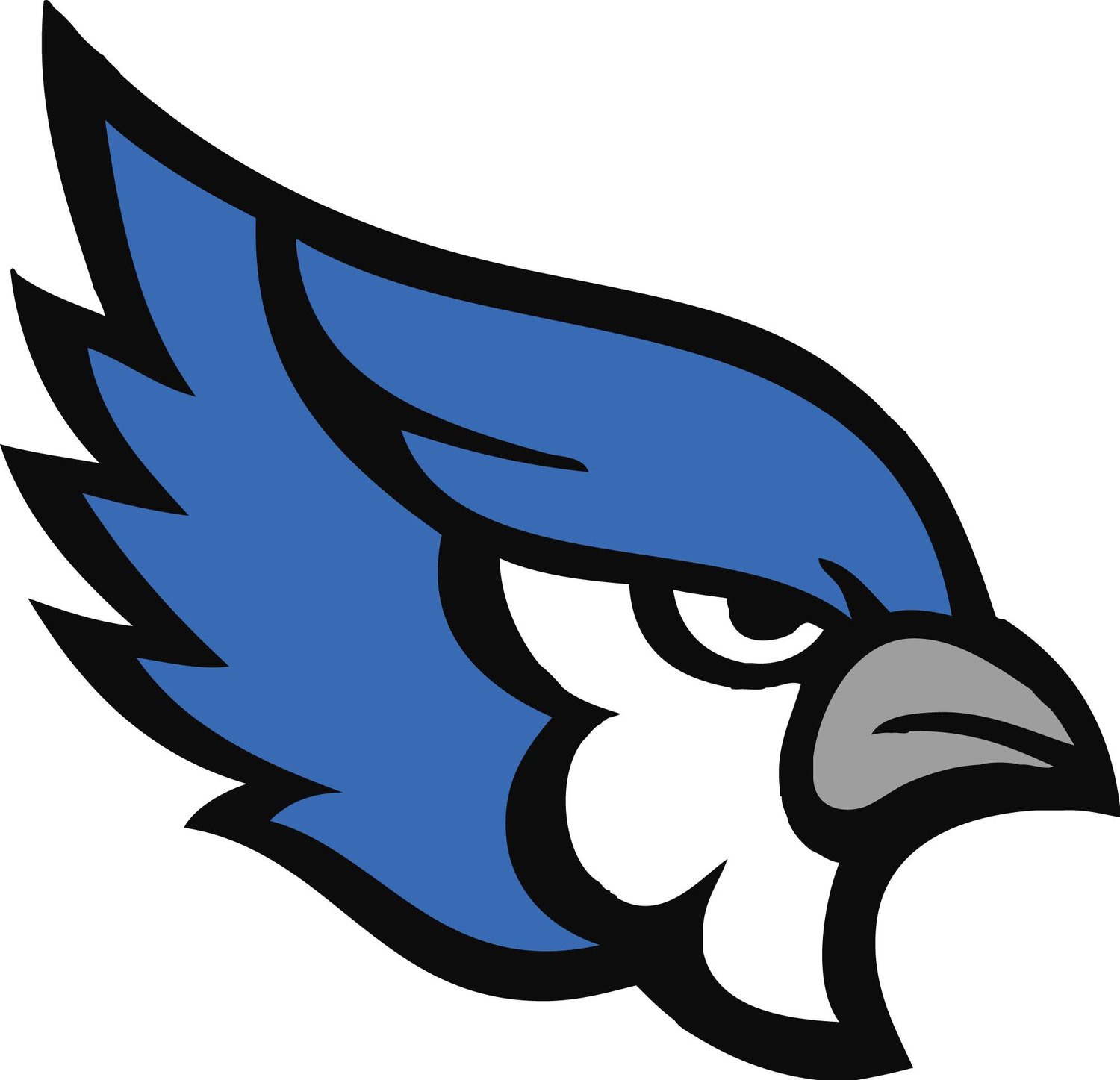 The Marshfield School Board met Monday, Nov. 15 with a short agenda. Main items to note from the meeting included upcoming filings for school board and a consideration of a shorter school week.

Two terms are up on the Marshfield School Board which opens the positions up to be filled in the April election. The two terms that are up are Mark Messick and Damon Seiger’s spots.

“In the past filing has gone into early January but there was a state change as to when filing is allowed,” explained Superintendent Mike Henry. “But those are the two spots that are open.”

Candidates may file starting Tuesday, Dec. 7 at 8 a.m. and filing ends Dec. 28 at 5 p.m. as established by law. Filing for candidacy may be done at the Marshfield Schools Superintendents office, located at 170. State Highway DD during office hours (8 a.m. - 4:30 p.m.).

A declaration candidacy form will be provided and signed at the time of filing, which includes the following eligibility guidelines:

Two members will be elected to serve three-year terms. Any questions can be directed to the Central Office by calling (417) 859-2120.

Marshfield school board began the discussion of reducing the school week to four days starting last fall. They put out a survey and have been collecting feedback ever since. According to Henry, the district has been gathering information on the subject and is exploring the possible implementation for Marshfield.

“We’re going to continue talking to parents and getting feedback and coming up with whether or not that is a good plan for several of the struggles we’re having right now in the district,” he explained.

Henry has spoken with other administrators who implement a four-day week about their experience. Locally, Niangua and Fair Grove utilize a four-day week.

“Of the 123 districts in the state which have four-day school weeks, we have all of their contact information,” he added. “We’re trying to reach out and research as best we can to see their success rate and if that would be good for Marshfield or not.”
Henry added that the implementation of a shorter school week would be entirely  up to the board. However, the district plans to have information gathered so if the board wanted to proceed, it could be implemented next school year.

The change would be a Monday or Friday shaved off the work week and that time would be allowed for professional development and press time for teachers to be sure they’re ready for the week ahead. It would also eliminate the districts early release on Wednesdays.

Stay up to date with the Marshfield Mail for more on these topics leading up to the April election.