On the hunt… for Pokémon! 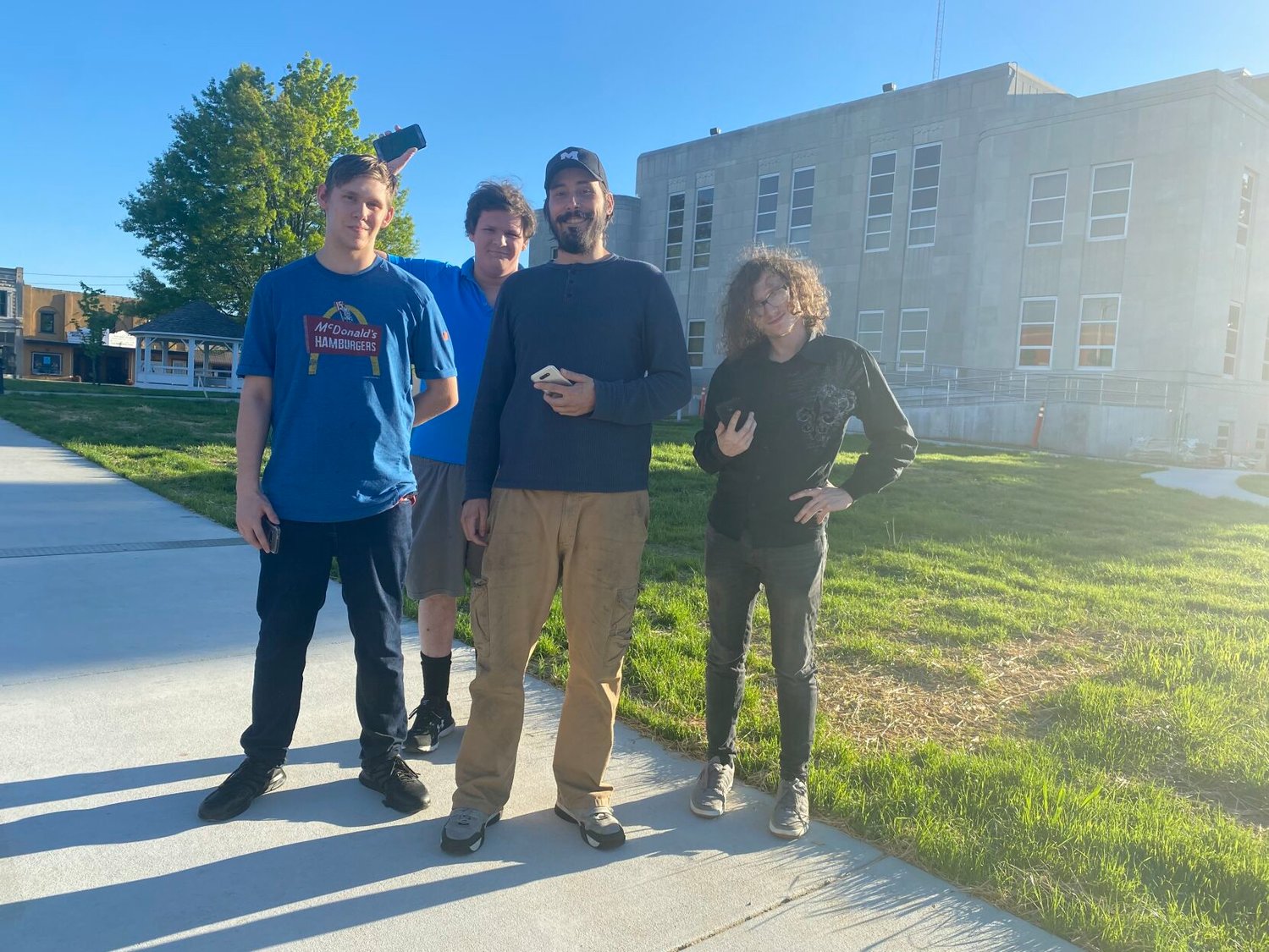 pokemon go
Posted Friday, May 7, 2021 6:00 am
By Shelby Atkison shelbya@marshfieldmail.com

Since Pokémon GO launched in 2016, millions of fans across the globe have enjoyed hunting the quirky creatures. Weapon of choice: iPhone or Android devices.

The craze quickly developed clubs and groups which take to the streets to hunt in packs, increasing the fun for all involved. This includes Marshfield – our town joined the trend in 2017 with the establishment of an official group on Facebook, Marshfield, Mo Pokémon Raid Group. Recently, the group has seen an influx in members.

“It’s nice outside and this is a good way to stay active,” said Zach Hauter. “We keep a chat going about Pokémon Go on the Facebook page as well as through Messenger.”

According to Pokémon Go-er Aaron Vandever, the hot spots in town include the square, Hidden Waters Nature Park or Rotary Park. However, the true perk to the group is coordinating raids.

Pokémon Go raids are a key component to the game and necessary for completing the Pokédex, however, they do hold limitations. Any raids above one star aren’t able to be completed successfully solo and require other trainer to battle alongside.

Most raid bosses in Pokémon Go are basically oversized Pokémon which must be defeated in teams. Some are easy for a single trainer to beat, but for most you’ll need to acquire a group of pals to defeat them.

“We have a great time playing, whether there’s a huge group or just four of us,” added Nick Bramlett.

According to Bramlett, finding a Pokémon Go group was one of the first things he did when he moved to Marshfield and he’s grateful for the people who welcomed him. Those who are interested in starting a Pokémon Go profile or joining a raid should search Marshfield, Mo Pokémon Raid Group on Facebook.

“If you can’t find us on Facebook, most of the people who are in the group are out and about hunting everywhere,” he added. “And we’re friendly… just show up and we’ll share usernames.”