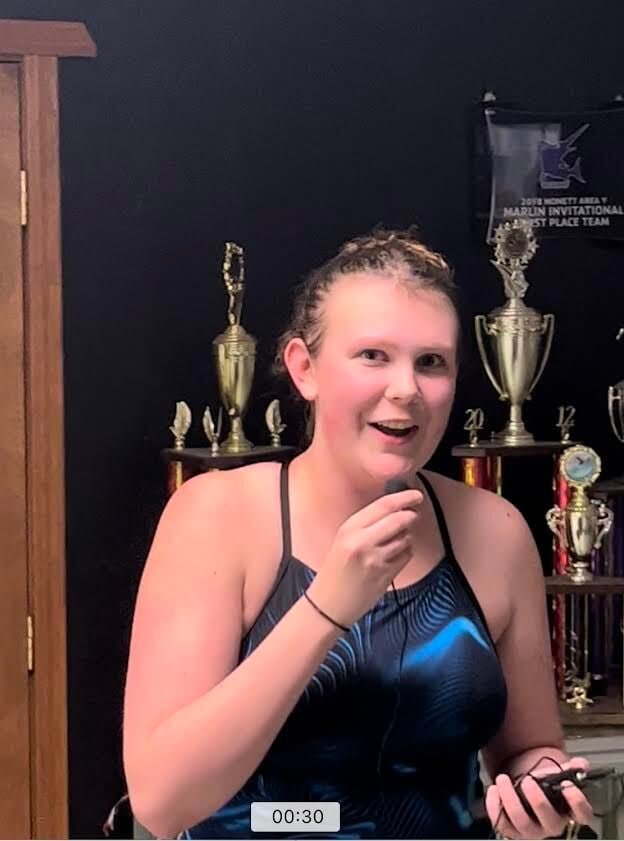 *Keely Devoto took 11th in the 100 backstroke and had a season PR, beating her previous time by 6.19 seconds.

*Kaylee Meisenheimer had a PR in the 50 Freestyle

*Addison Hoefer had a PR in 100 Freestyle.