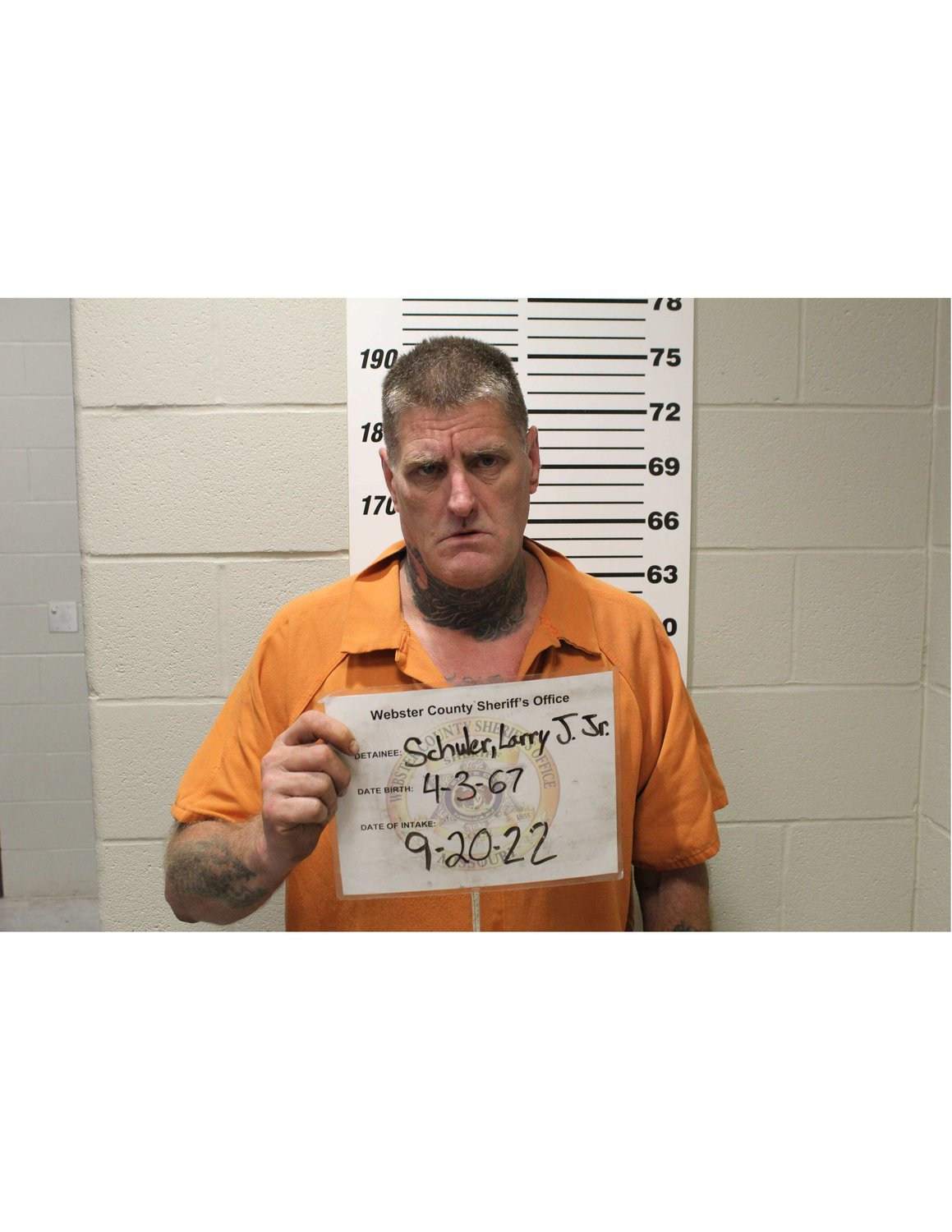 Thanks to the watchful eye of Marshfield Resident Ryan Galbraith, another criminal is off the streets.

On Monday, September 19, Galbraith was passing through town when he spotted what he thought to be a McClanahan Construction company vehicle sitting at O’Reilly’s. According to the probable cause statement, the white Ford 1-150 had a broken-out back window and had previously been reported stolen.

“It was in the evening on the way home,” reflected Ryan Galbraith, an employee of McClanahan Construction and a local Marshfield resident. “I was coming home from work and was coming through town. I thought I’d seen it at O’Reilly’s, so I pulled in there right next to it. I just knew that it was that truck.”

According to Galbraith, the truck had been reported stolen approximately a month prior from a location in Rogersville.

“They were getting in (the truck) as I was pulling in (at O’Reilly’s). I followed them and called the cops,” reported Galbraith. “They went to McDonald's, I guess it was a good thing they were slow-they (McDonald’s) pulled them up and they sat there a minute and that’s when the cops showed up.”

The male in the truck was identified as Larry Schuler. The female was also identified however, upon further investigation it was determined she was unaware that the truck was stolen and was allowed to leave the scene.

After running the VIN, it was confirmed that the truck had been reported stolen. It was also noted in the probable cause statement that the VIN on the inside of the driver's door had been scratched out.

Officer Vaclavicek then searched the vehicle where he found two packs of rolling papers, a torch, and a cigarette box with a glass pipe with burnt/white residue on it. Another Nartec test confirmed the presence of Methamphetamine.

Schuler has an extensive criminal history with multiple arrests for drug-related offenses, and burglary and has been convicted of grand theft auto.

Galbraith reported he did not receive any type of reward for discovering the stolen vehicle. “I wasn’t too worried about it, it was just kinda the right thing to do,” reflected Galbraith. “I just couldn’t believe it. I thought of all places-Marshfield, MO. I mean who would have thought it would be right here in my hometown.”