Wastewater Plans: what is bubbling beneath the city? 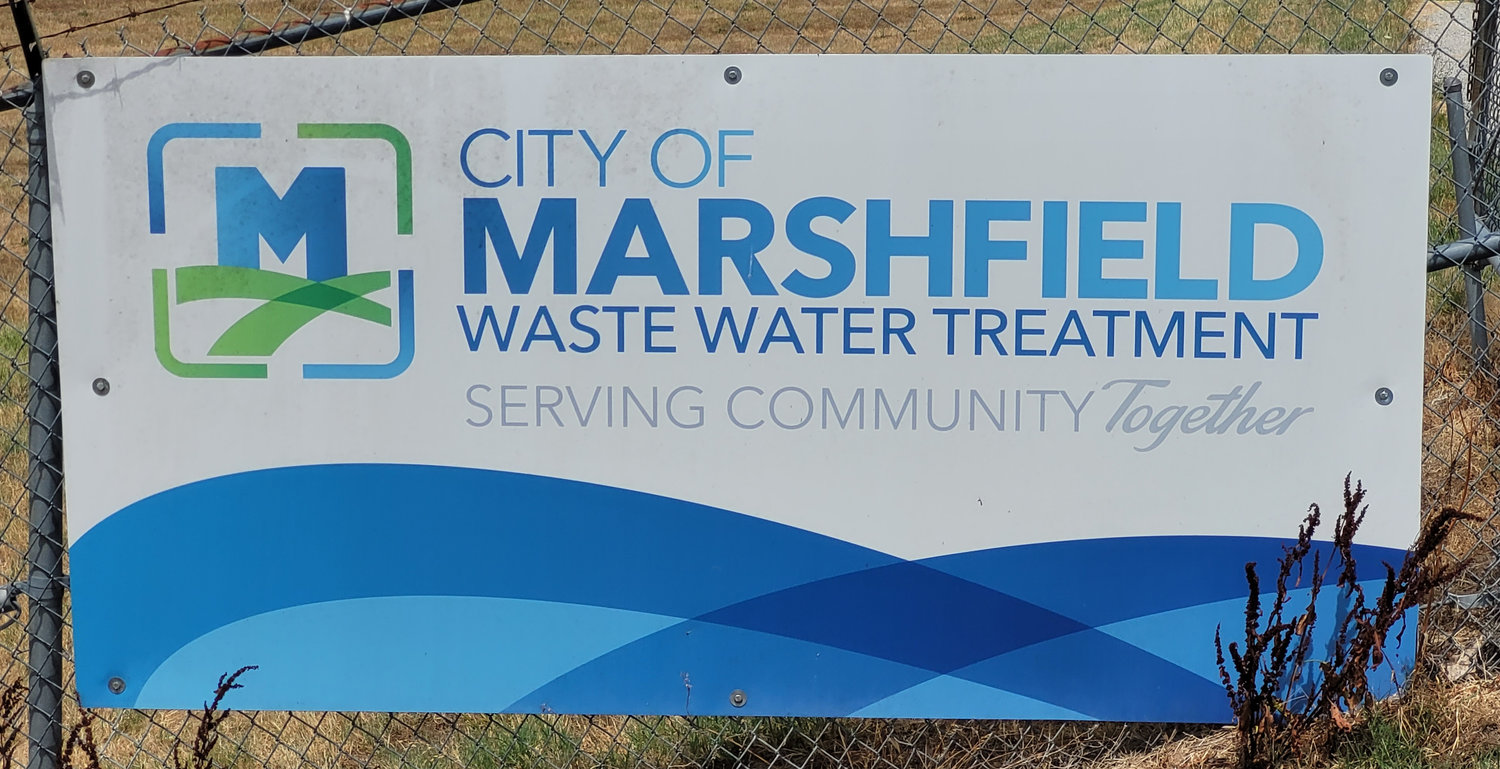 "While the grant would not take care of all our problems. It would definitely set us up for more improvements that would be very beneficial for not only the existing infrastructure but future expansion as well" City Administrator Sam Rost.
Mail Photo By John "J.T" Jones
Posted Wednesday, July 27, 2022 12:00 am
By John “J.T.” Jones johnj@marshfieldmail.com

Marshfield is a city that continues to grow. With growth comes a need to update the current structure, such as how it handles wastewater. The town recently has been focusing on upgrades to its wastewater treatment plant. As it turns out, the improvements won’t be cheap, which has led the city to apply for the American Rescue Plan Act (ARPA) grants. So what exactly needs to be improved for the plant? Sam Rost, the City Administrator for Marshfield, helped clear the waters on the matter.

The city signed an agreement with the Missouri Department of Natural Resources roughly ten years ago. Promising they would make improvements to their wastewater treatment process. But, contrary to popular belief, it is not just "poop water".

The term 'wastewater' describes water used by homes, businesses, and even rainwater that drains into the sewers. When the water drains, it goes through a process that includes removing materials harmful to people and the environment before the water is eventually released. It seems simple enough; out of sight, out of mind.

Though it’s not that simple, Rost explains, “Our facility is designed to process 1.5 million gallons a day, which on average we see anywhere from 500,000 to 700,000 gallons. That is just fine, the issue is during rain and wet weather, we see an increase of up to 10 million gallons.”

Rost explains that part of the increase during the rainy season is from things like sump pumps or waterspouts being connected directly to the sewer lines. Another factor is moving wastewater out of the city to the treatment plant. Since Marshfield isn’t flat, the city uses a series of lift stations that help move the wastewater from low to high places. The city officials found that parts of the wastewater lines are all going into one primary line, which leads to a bottleneck. The last factor is that other elements are over capacity. The best way to summarize this issue is that too much water is coming in during off days, and there is not enough capacity to handle it.

The main plan is to relieve the bottleneck by making another main water line that leads to the treatment plant. Another aspect of the plan is to have additional storage to allow the treatment plant time to process the excess wastewater. Making these changes will not be cheap, which is why the city is applying for the ARPA grant.

For the citizens of Marshfield wanting to know if or how they can help, Rost shares, “In the next year or two, we will be sending out flyers, door hangers, even making social media posts...” Further details will come at a later date. What’s important to know is that Marshfield is working to ensure we are not up a creek with no paddle.