“Today we celebrate our Independence Day!!” 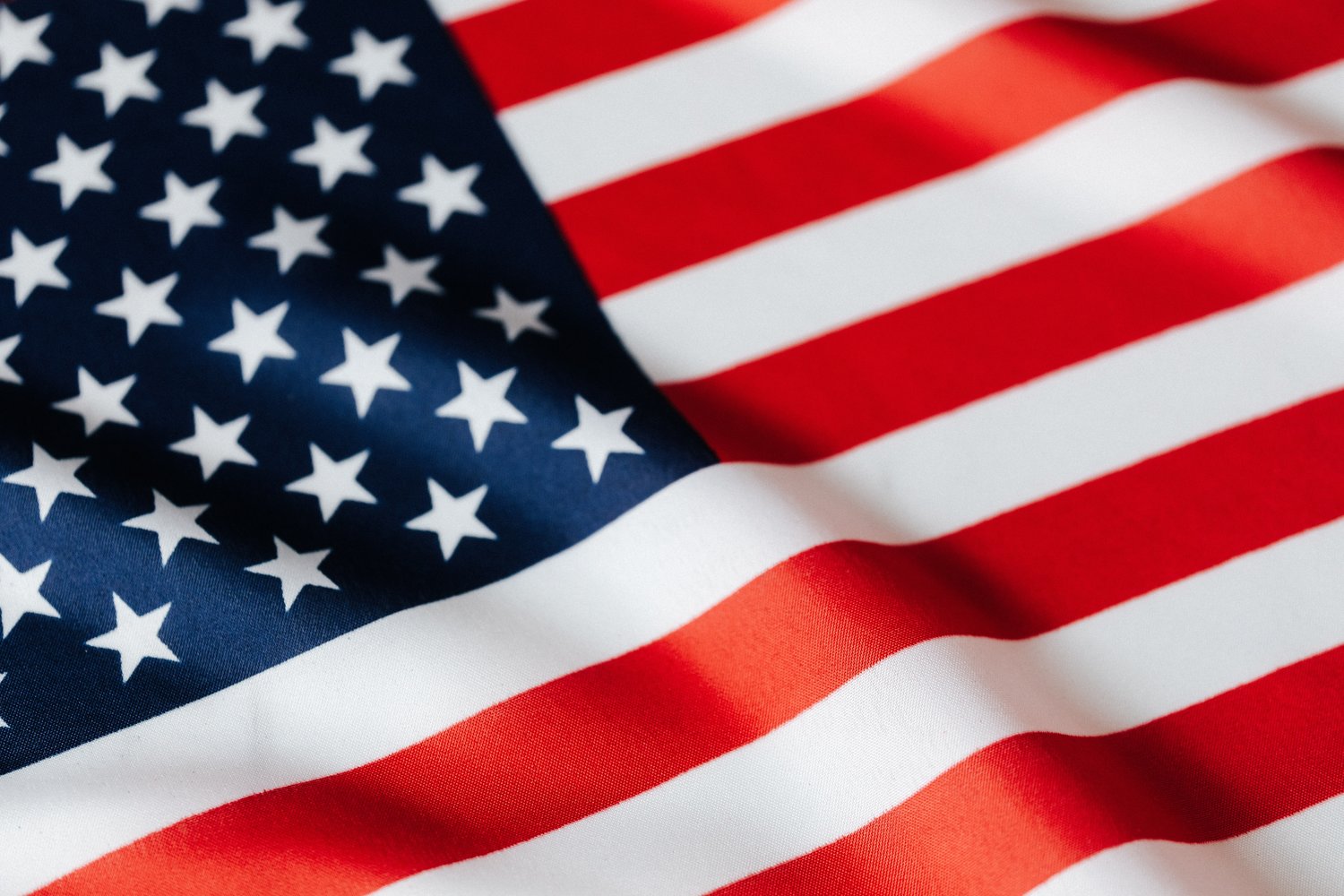 Roland Emmerich is a Hollywood director and writer known for his creative yet over-the-top films. His works include Stargate, The Day After Tomorrow, 10,000 B.C., and 2012. Known as a “Master of Disaster”, Emmerich really likes to destroy things in his films. If you see his name anywhere in a movie prepare for some sort of destruction. One of the best and earliest examples comes from his 1996 film Independence Day starring Will Smith and Jeff Goldblum.

For many this film is a staple in their lives, playing every fourth of July just to get that extra boost of patriotism. For others, it is a bland disaster flick with too much America. So where would I place it? Does it deserve a punch from a marine pilot or a rousing speech from the president?

Re-watching this movie I found myself getting goosebumps. The opening did a great job setting the tone and mystery. “What is coming?” “What do they want?” and “Are they friendly?”, these were just some of the questions coming to mind and wondering who or what was heading to Earth. The intro also gave us a good look at the cast: their personalities, quirks, and motivations throughout the film.

Things that did not pop for me. First was the opening transitions, some films would jump from scene to scene or melt in. This film, however, decides to transition using flashes, white, loud, out-of-nowhere flashes. They’re jarring and very unnecessary, but thankfully this only happens during the first 15 or 20 minutes of the movie.
Another fizzle in the film was the character of Russell Casse. He feels added on and we don’t really get much time with him. This is odd considering this film is almost two and a half hours long and we get to learn way more about the other characters.
However, the lack of one character development isn’t enough for me to dislike the film. Independence Day does a great job with everyone else.

A real spectacle is the film’s special effects still hold up for the most part. Much like Jurassic Park, this film combines CGI and practical effects, which blend really well together. Especially with the aliens, these things look amazing and menacing all at once. We don’t get to see them all the time, but when they appear they certainly are out of this world.
The music does a great job in the film too. It’s not loud or bombastic but knows where to show up to make the most impact. The film as a whole still holds up and reminds me that even if things look bleak, there is always a glimmer of hope for the human race.

Much like the holiday it is named after, Independence Day has a few quirks, but has an explosive burst of patriotism, sci-fi and nostalgia keeping me interested. With those thoughts in mind, I give Independence Day four coconut fireworks out of five. If you’re looking to rewatch it for yourself, Independence Day can be streamed on multiple platforms including Amazon Prime Video, Roku, Hulu, and Peacock. I hope everyone stays safe, cool, and hydrated this holiday week.