SMORR fun in the Ozarks 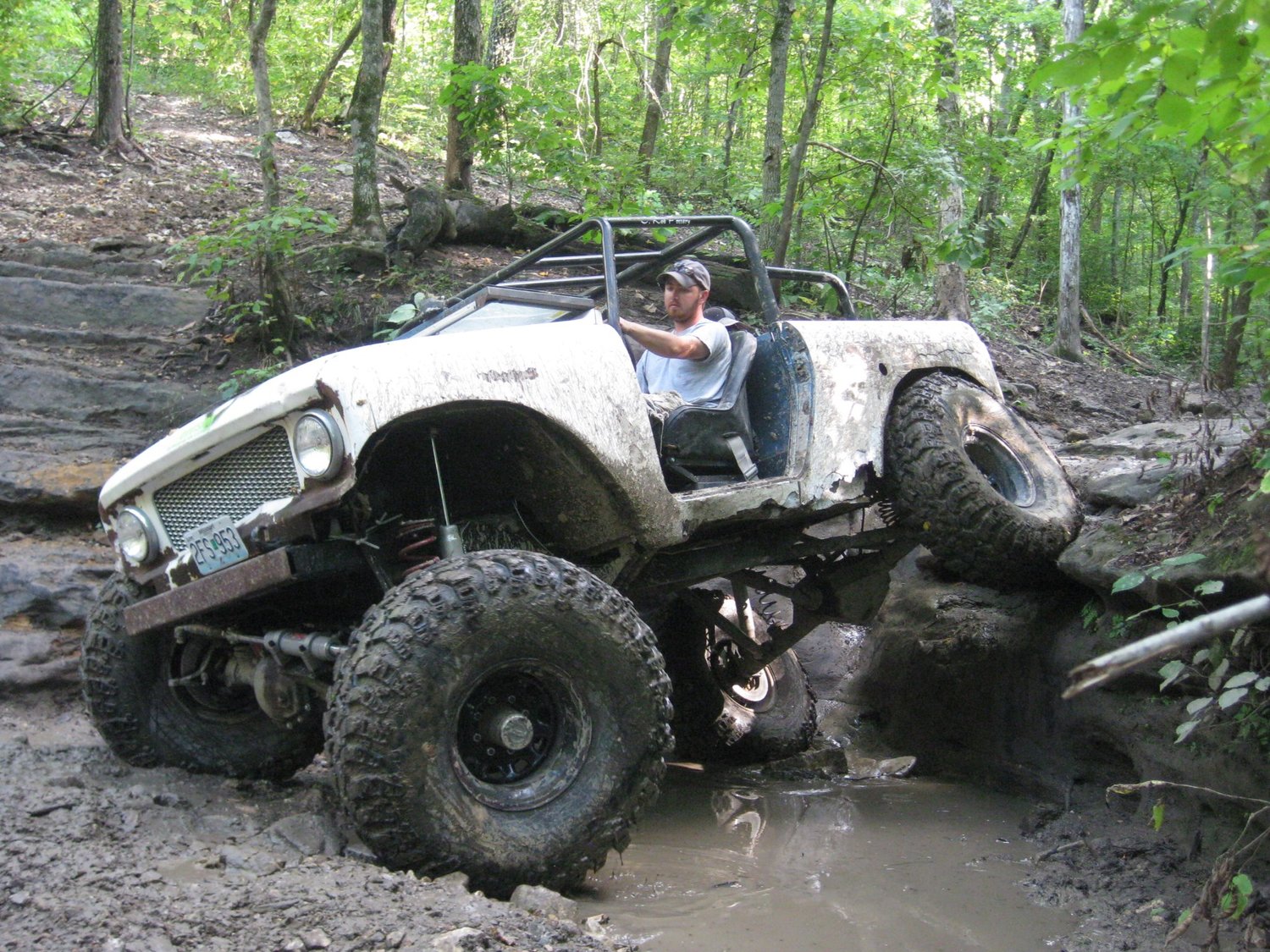 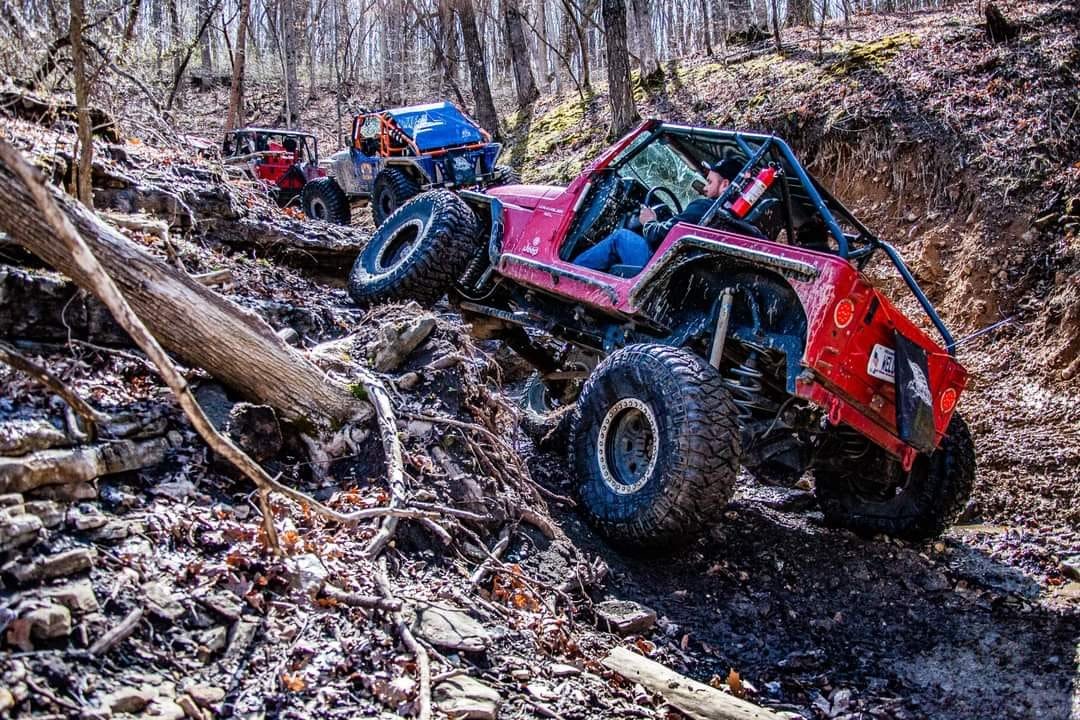 Left to right) Eric Middleby, Adam Sissel and Derek Weldy hit the trails on the regular. The bunch frequent “hardcore” trails throughout the park. Contributed Photos by Andrea Weldy. 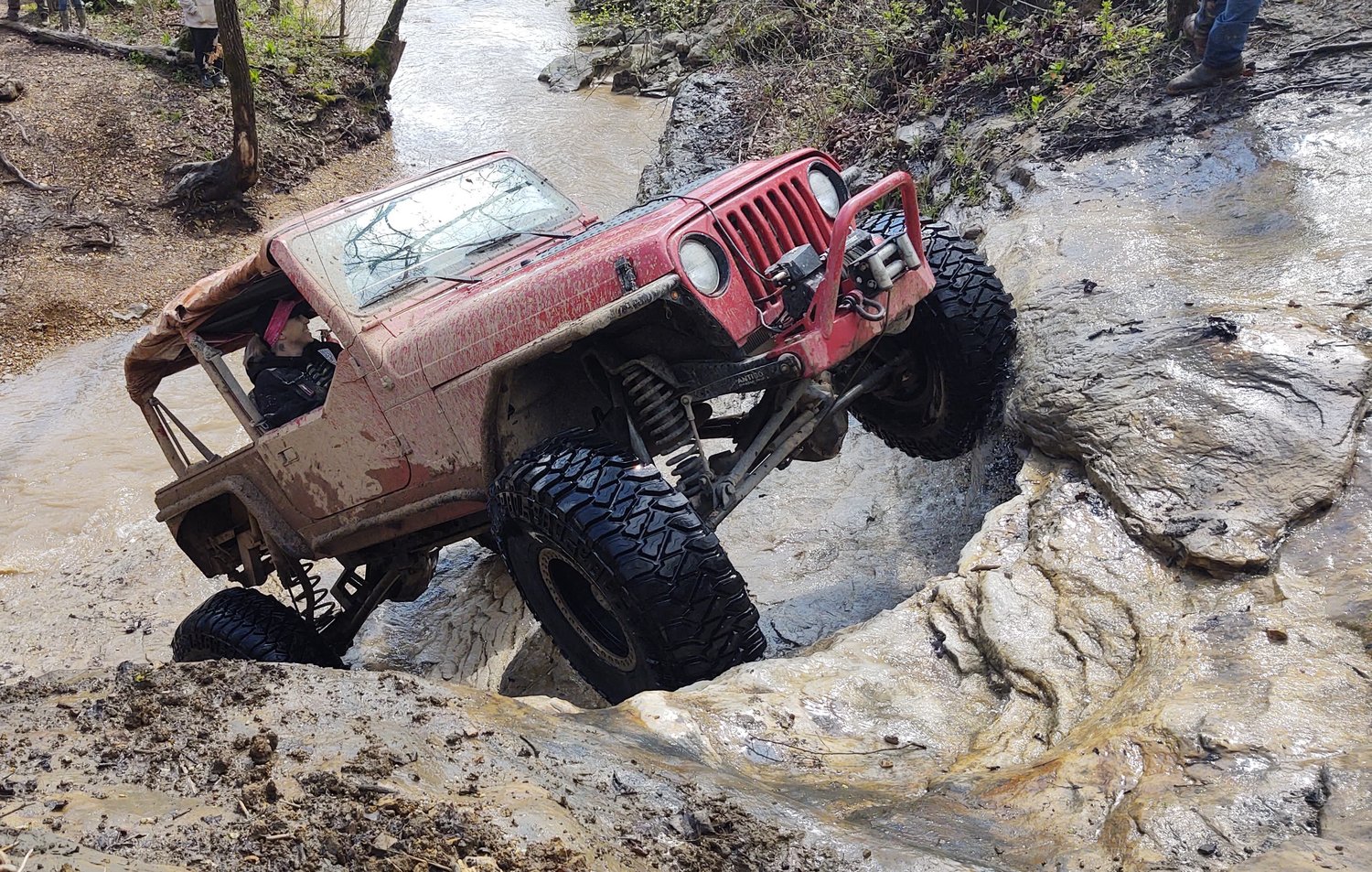 Keep calm and hold on! Driving up and down waterfalls, steep hills and rocky terrain is a must for beginners and seasoned drivers. 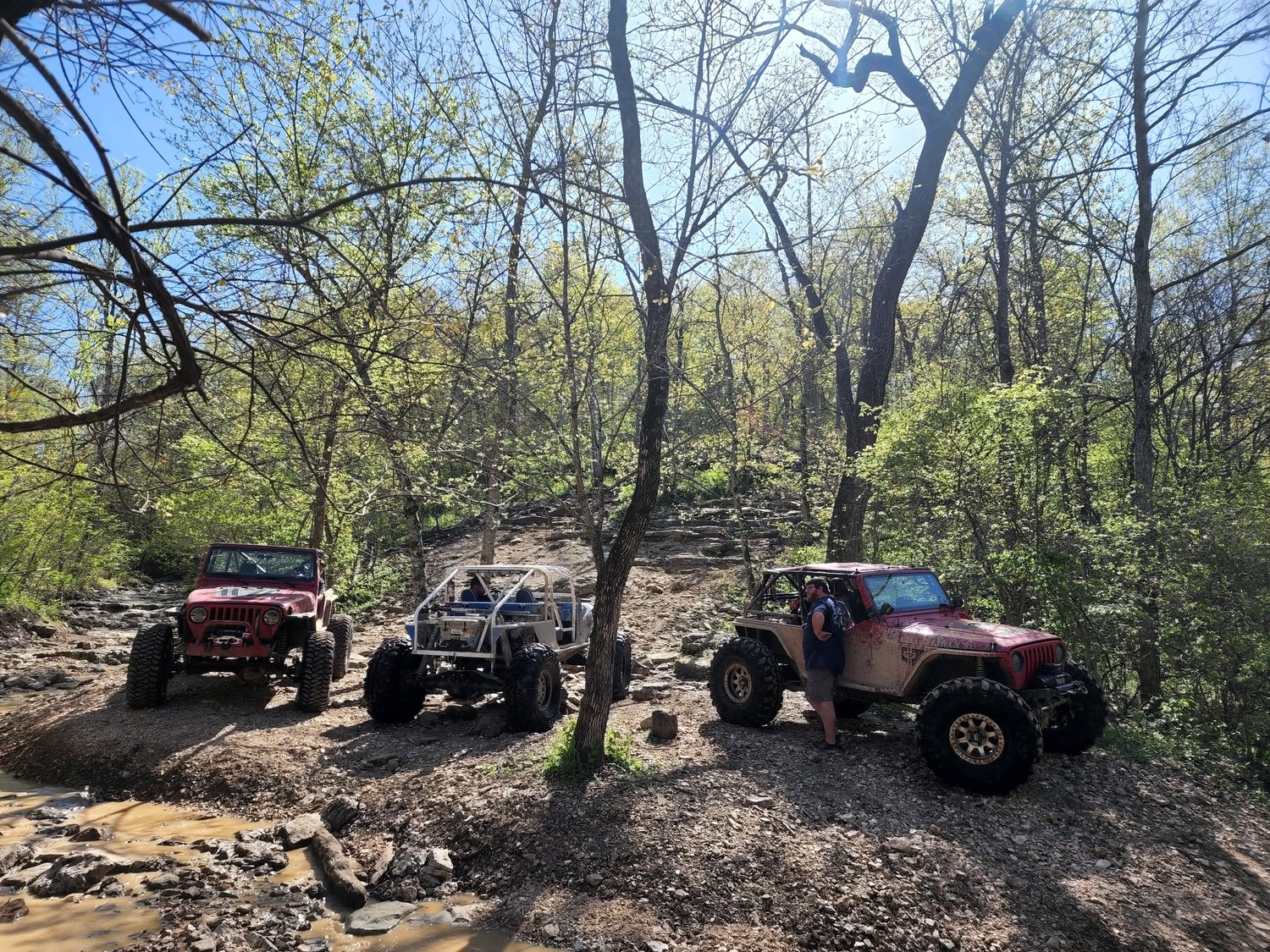 Often visitors “get lost” out in the trails, enjoying beautiful scenery and on occasion wildlife; deer, bears, turkeys and more. 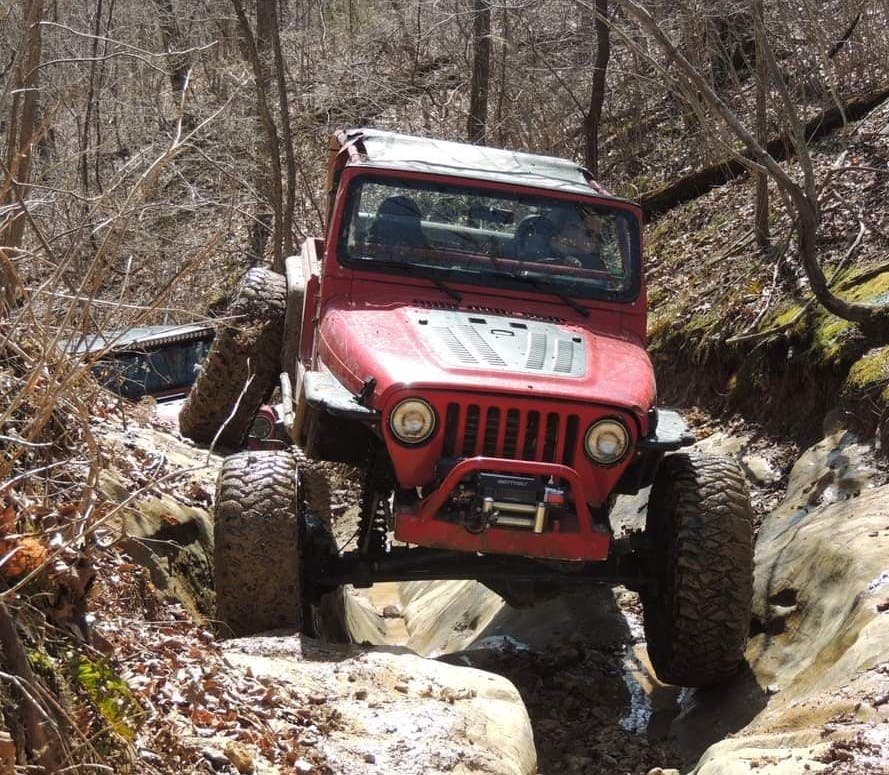 “Keep on going” were the famous last words of Thelma and Louise, as they refuse to surrender and drive their 1966 Thunderbird over the Grand Canyon. This cinematic scene, remarkably, is reenacted at the Southern Missouri Off-road Ranch (SMORR) on the regular. However, instead of Thunderbirds and the Grand Canyon, its Jeep wranglers driving over jagged ledges and rocky terrain.

Located just 5.6 miles outside the city of Seymour, the 940 acre park, A.K.A. SMORR, is located in one of Webster County’s highest points. Nestled along the Salem Highlands, the elevation offers terrain for the beginning off-roader to the experienced rock-crawler. Countless trails spider web across the park with each trail marked for its level of difficulty; Class 1 to 6. Class 6 being the most difficult.

“A cool head and four wheels is all it takes at SMORR,” laughed Ethan Andrews. “ I’ve been coming here since I was 17 and have been hooked ever since. I may not have had the nicest rig at the park, (referring to his ’96 Jeep Cherokee), but I’ve made it up some really tough trails. The adrenaline rush is enough to keep you coming back.”

An adrenaline rush may be an underwhelming description for what goes on during Class 5 and 6 trail rides within the park. Large modified vehicles wrapped in brightly colored roll cages can be seen bouncing their way up Class 6 trails, as well as classic jeep wranglers strategically climbing up and down waterfalls. To brave these trails, drivers not only need a modified ride, but nerves of steel.

“There have been some close calls, where people have rolled over or broke (their vehicle) in the middle of the park,” explained Andrews. “But people at SMORR are like family. Friendly faces are as common as trees out there. People are always willing to lend a hand or cheer you on when tackling a tough trail.”

Andrews, now 31, continues to visit the park using his 2020 Kawasaki side-by-side. Andrews has witnessed the park’s expansion over the years, attracting crawlers from all over the country. On occasion they host special events for clubs, families and holidays.

SMORR has become a house-hold name for off-road enthusiasts nationwide. Not only is the park praised for its numerous trails, but the picturesque views, wildlife and amenities. With 8 rustic cabins, 45 electric RV sites and an abundance of space for campaigning, the park makes for an exciting weekend getaway for families, friends and off-road enthusiasts.

Visit SMORR.net for reservations, rules, hours of operations and more.