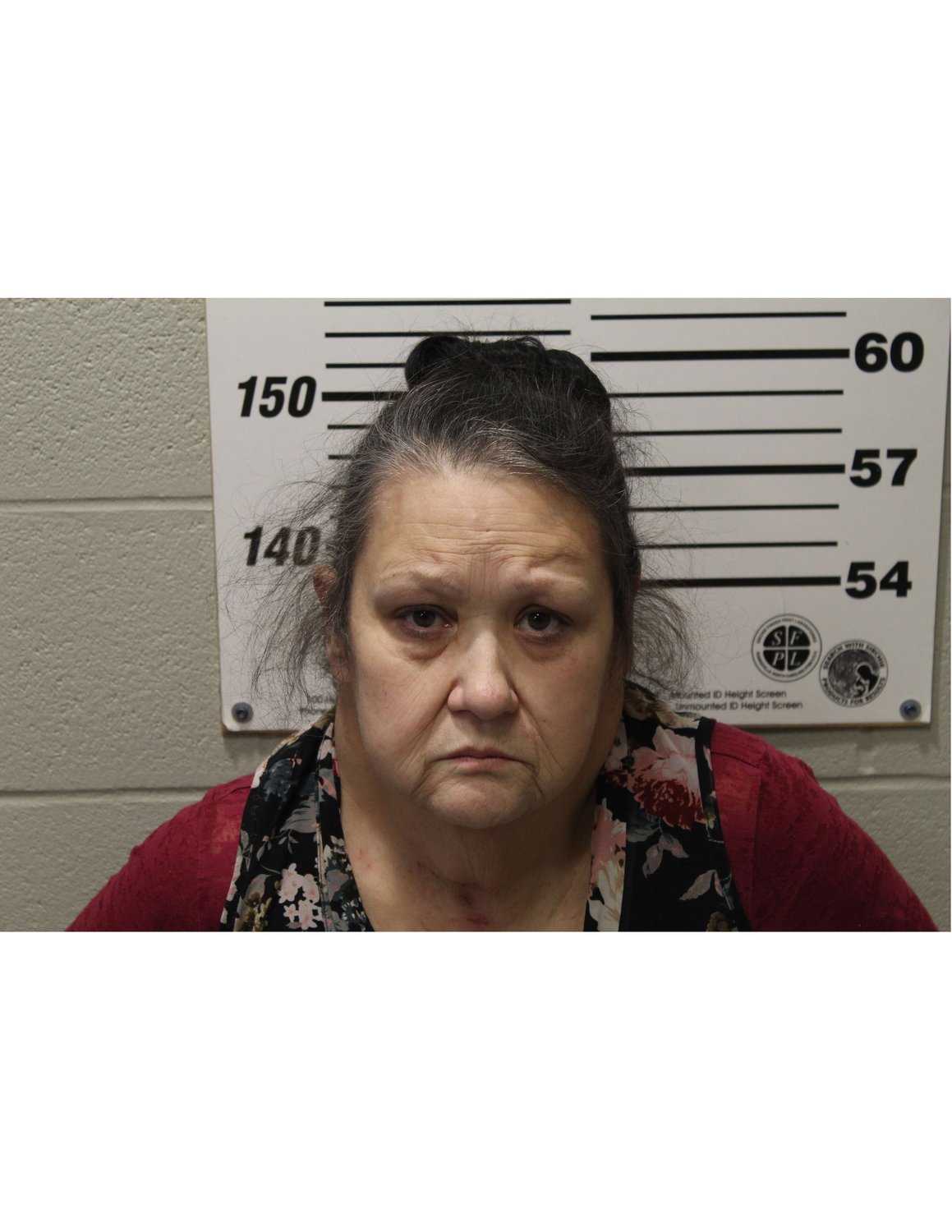 Pamela Aguilar is charged with a Class D Felony for driving while intoxicated.
On Sept. 19, 2021, Aguilar was involved in an accident when her vehicle struck another vehicle that was in a turning lane. The other car involved was at a full stop in the lane waiting for traffic to clear when the accident happened. Both drivers suffered serious injuries and were hospitalized.
At the time of the accident, Aguilar had a four-year-old child with her.
According to the officer who responded to the crash, Aguilar was at fault for the crash. Aguilar was driving at an excessive speed and further investigation revealed she had methamphetamine in her system.
Aguilar pled guilty on May 16, 2022.
Punishment for a Class D Felony range from a $10,000 dollar fine, one year in county jail, seven years in the Missouri Department of Corrections, or both jail time and a fine. Aguilar is currently waiting for her sentencing hearing on July 18.