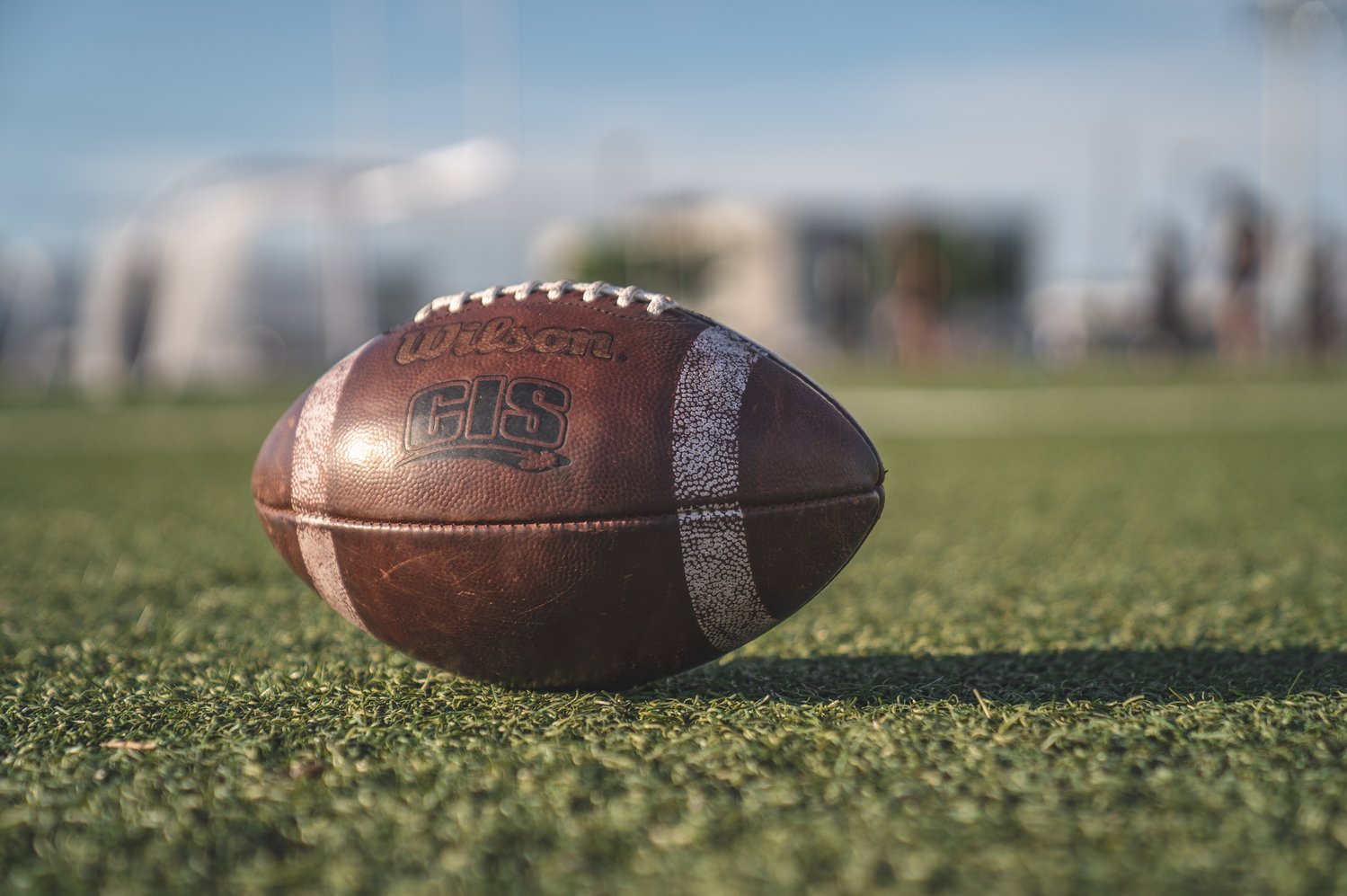 For the Webster County area, Sept. 2 commenced the second game for most varsity football teams. Last Friday night’s games, the Marshfield Bluejays vs. McDonald County Mustangs, Strafford Indians vs. Ava Bears, and the Logan-Rogersville Wildcats took on the Lamar Tigers.

The Strafford Indians took on Ava, who are currently ranked the 7th in the area. This matchup might make some nervous but that was not the case for the Strafford Indians. While both teams made great plays. Strafford would make some bold plays that earned them an early lead in the game: #4 quarterback, Jourdyn Edelstein made a 24-yard touchdown pass to #3 wide receiver, AK Rael and a 50-yard touchdown run from running back #30 Caleb Wells. In the end, Strafford was victorious, with the final score against Ava being 21-14.

The Marshfield Jays and McDonald County clashed at the Mustang’s corral. Both teams were looking to get a win under their helmets. The Jays would score a touchdown in the first half with #11 Bryant Bull handing off to #21 Dayvion Harris. Then during the second half, #11 Bull would make an impressive 27-yard pass to #86 Tyler Young, who then made a 26-yard run to the goal. However, the Bluejays would end up enduring another loss against McDonald County, with a final score of 35-13.

The final match-up for the night was Logan-Rogersville Wildcats vs. Lamar Tigers. However, only one winner was coming out of this catfight. Lamar came out strong in the first half, scoring two touchdowns which included #1 Ian Ngugi with a 51-yard run. Though the L-R Wildcats would try to make some moves and pass for a total of 62 yards, much like the first game Lamar had against Marshfield, they would not score. The game ended with a final score of 28-0, adding another winning stripe for the Lamar Tigers.

This coming Friday, Sept 9. The games keep going with Strafford heading to Washington, MO, where they will take on St. Francis. Borgia Knights. Logan-Rogersville Wildcats will play at home as the McDonald County Mustangs charge in, and the Marshfield Bluejays play at home taking on the Hollister Tigers.