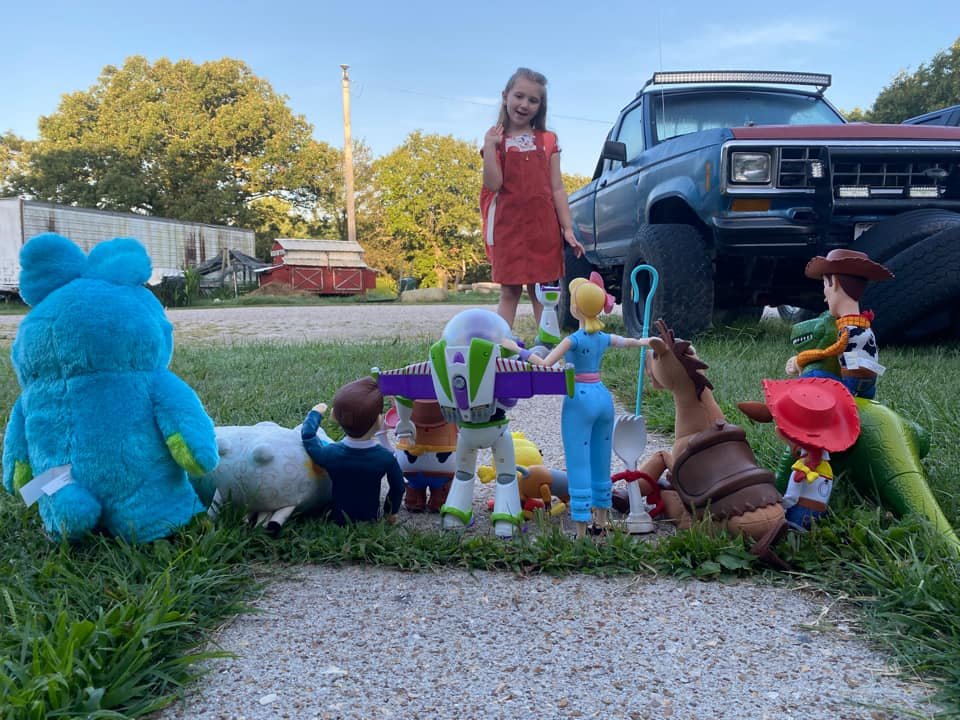 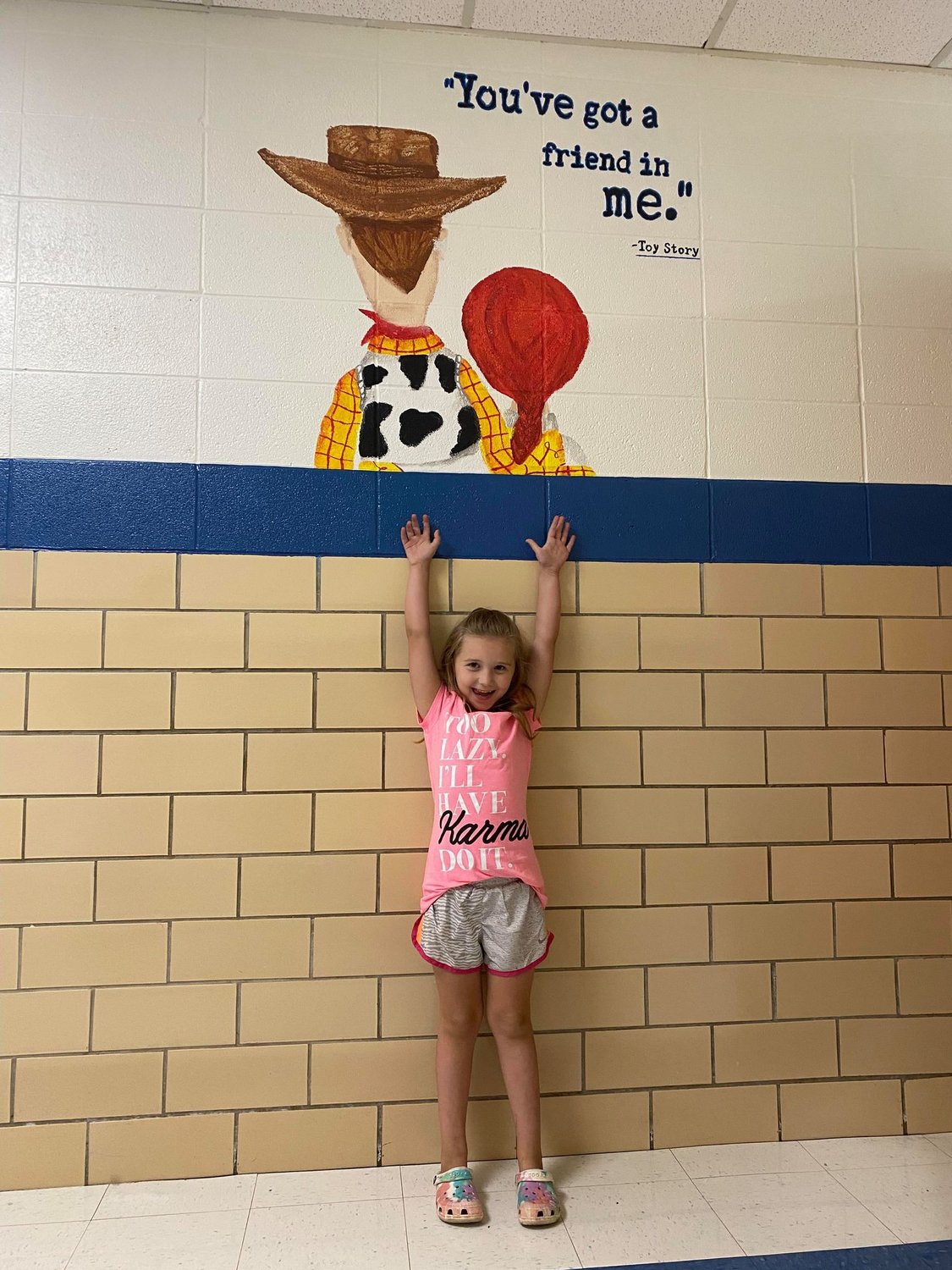 Webster County children are back to school this week and social media has been flooded with photos documenting the start of the semester. Kindergartener Laiken Gardner had a special send-off from a few friends that she’ll remember for years to come.

“Since she was little I have always told her that I love her infinity times infinity,” said Denver Gardner, mother of Laiken. “I wanted to do something memorable for her first day.”

According to Gardner, using the cast of Toy Story was the perfect way to do it. When Laiken was little, she used to respond to her mothers “I love yous” by saying “And beyond” because it sounded like Buzz Lightyear from Toy Story.

Like many children, the film became an instant favorite in the Gardner household. As Laiken got older, she would walk around singing, “You got a friend in me.”

Gardner said the phrase has repeatedly shown up throughout their lives. From painting a Marshfield Rocks rock with the sting to seeing it on the wall at Hubble Elementary at Kindergarten Sneak Peak.

“That was just another confirmation that it has had a magical everlasting effect on our lives,” Gardner added. “She’s so excited for the school year.”

More Back to School photos HERE.

Raise, balance notables at L-R Board of Ed meeting 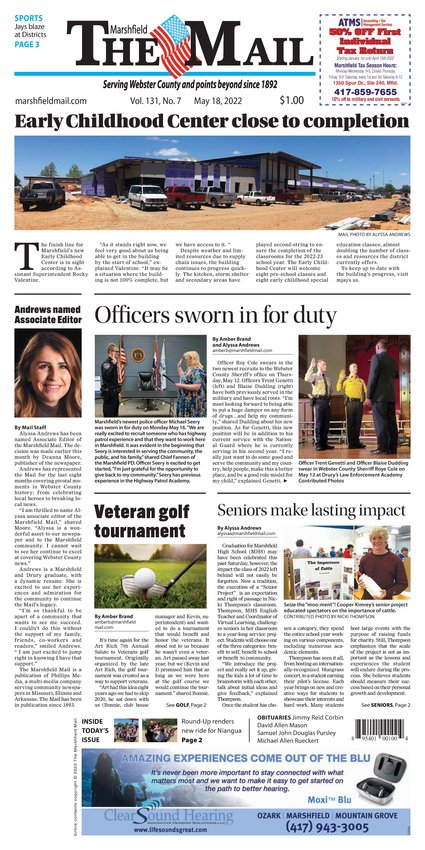 Marshfield predator turns himself in for slew of crimes