Saved by the Siren 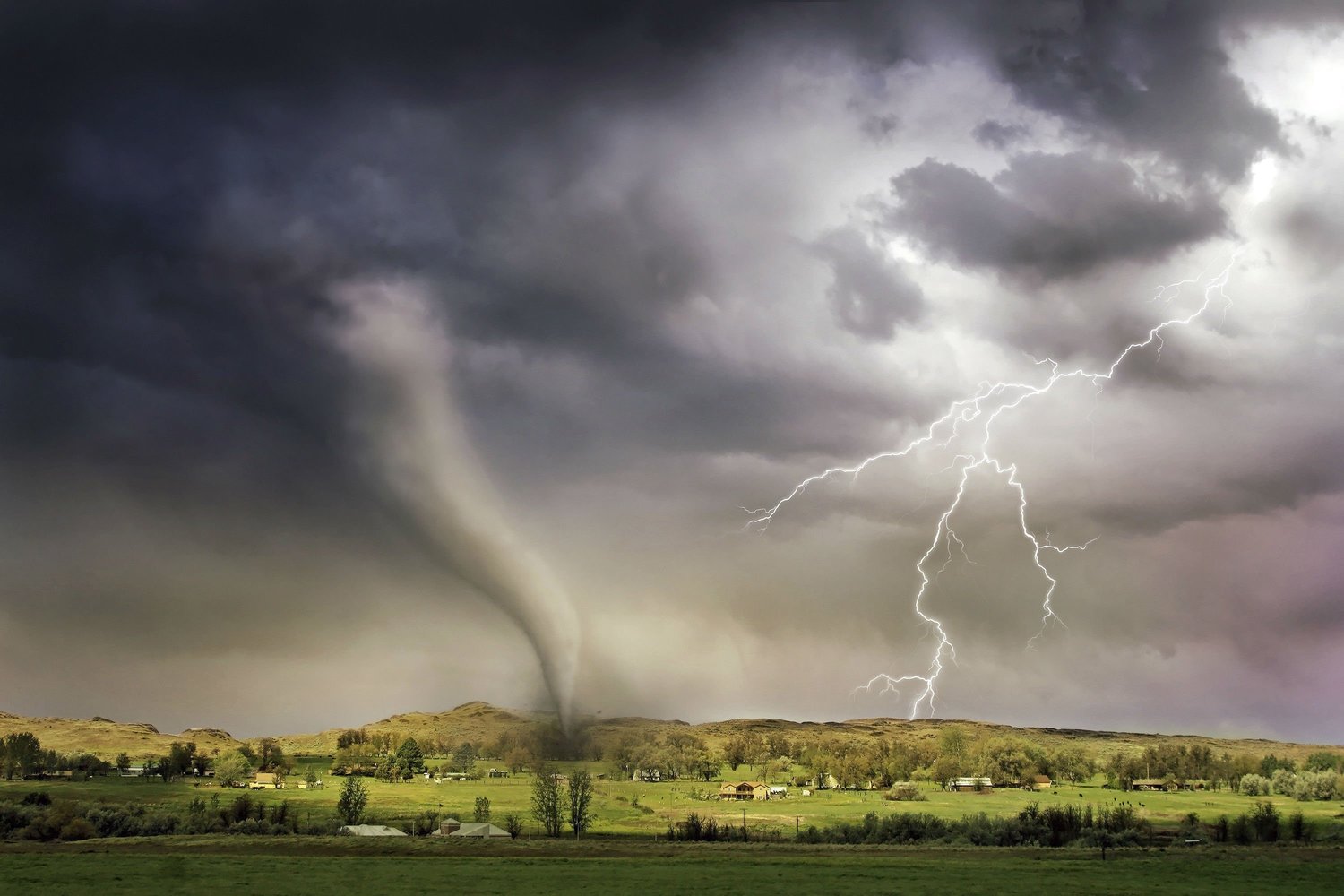 On June 13, Strafford received a much-needed upgrade to its weather alert system. The city has purchased and installed two new tornado sirens. The City Administration issued a press release regarding the time frame for the installation, cost and location of the updated sirens.

The city applied and received the Emergency Management Performance Grant, helping shoulder the cost of updating equipment. 50% of the cost was covered by the grant, with the total cost at $52,000.

“The city is very pleased to have received the grant to be able to update our storm warning system. Our citizens' safety is of greatest importance to us,” commented Martha Smartt, Strafford’s City Administrator. “This is one of many steps of improvement we’re making for our community.”

The two sirens replaced the ones located on North Old Orchard Dr. and Sunrise St. which had been in service for over 70 years and were beyond re-repair. Installation took about a day to complete.

Tornadoes season is typical during the spring and summer months, however, with the weather becoming more unpredictable, cities are taking precautions. With new sirens in place, the citizens of Strafford and the surrounding areas can feel safer knowing they will be alerted when bad weather strikes.