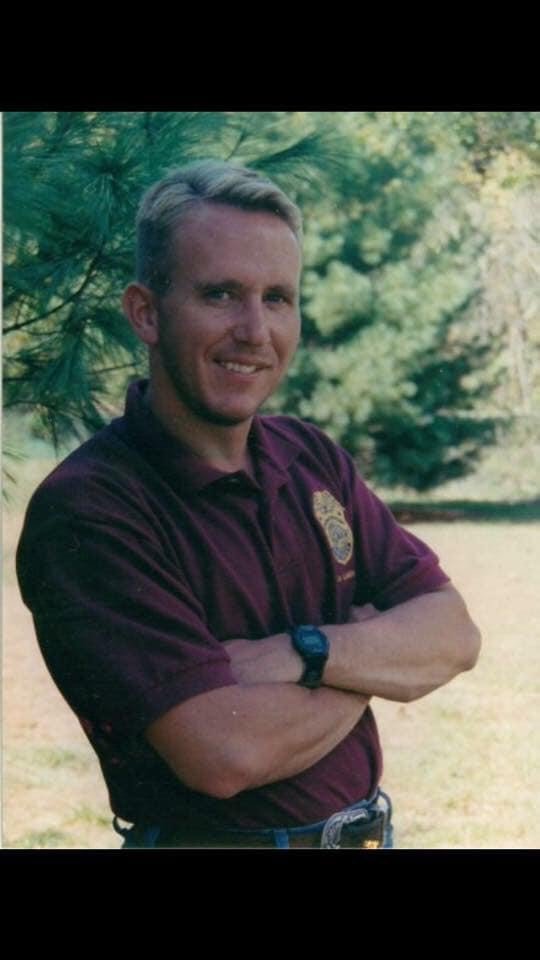 I'm Rob Blumer, I am running for Webster County Commissioner. I grew up on a small farm North of Niangua. After High School, I enlisted in the US Army as a Military Police Soldier. I served for 21 years, and retired in 2014 as a Chief Warrant Officer & Special Agent with the US Army Criminal Investigations Division (CID).  Throughout my service, I maintained my residency & Home of Record at my family farm in Niangua. I returned to Missouri in 2014 and started a small farm raising cattle.

As a CID Special Agent, I deployed to both Iraq & Afghanistan and conducted a number of High Profile Criminal Investigations into Contract Fraud, Public Corruption, Larceny of Government Property & Funds, Money Laundering; and conducted numerous Logistics Inspections and Assessments related to Reconstruction efforts.

I have always loved my Home State of Missouri and the County where I grew up. I decided last year to offer my professional experiences to Webster County by running for the Office of Presiding Commissioner. I have always believed that Tax Payer money has always been precious and it should be spent wisely and accounted for meticulously. I will draw from my experiences as a Federal Law Enforcement Agent and the Investigations I have conducted to ensure that Tax Payer funds are not wasted or abused as well as making sure the roads and highways are maintained equally throughout the county.

During my career in the Army, I served in the Washington DC Area for nearly 7 years. I was able to observe Big Government in action from a unique perspective as a Protective Services Special Agent for various Department of Defense Officials. As a Missourian from a small town, I was appalled at the wasteful spending and incompetence at the Federal Level. I believe our Nation is coming up on very difficult financial times in the near future because of massive mismanagement in Washington DC. I believe it will be important for Webster County to do our best to be prepared to endure the tough times ahead. Our Founding Fathers believed the majority of Governance should be done at the State and Local Level. As the Webster County Commissioner, I will work closely with other County and State Leaders so the best decisions can be made to preserve the freedoms and opportunities of our fellow citizens, and be prepared to assist them in troubling times.