Gaming with my kids 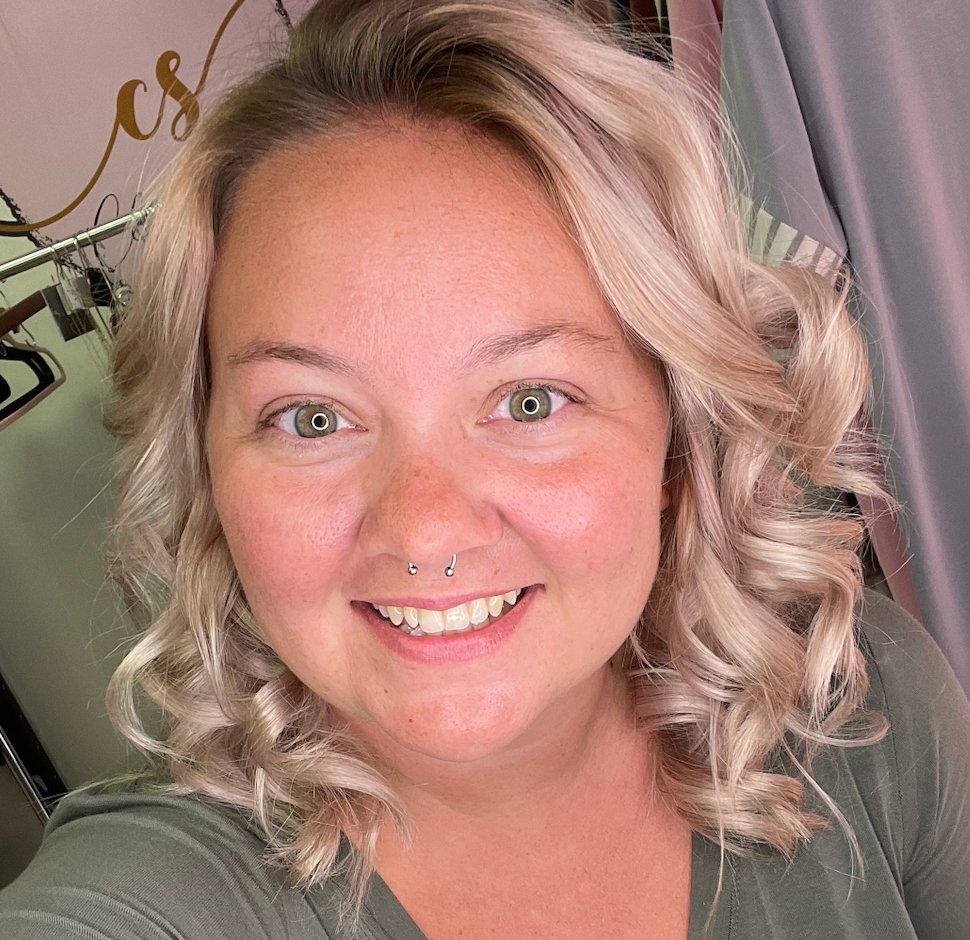 It’s rare that the three of them actually sit down and play a game together. It’s not that they don’t try, but it usually ends in fighting.

My husband and I, being the amazing parents we are, finally asked them after about two days of being absorbed in their phones, what they heck they were doing.

“You should try it mom,” my youngest said.

I pretty much never download the games they tell me to download because I don’t have time to play games on my phone and when I DO actually have a game on my phone I find myself waisting ungodly amounts of time playing it instead of doing the things I SHOULD be doing.

However, a recent therapist we had been seeing for our middle child told my husband and I that we should try playing some of the video games he likes to play with him. This advice has led my husband to buying his own xbox and the two of us trying to learn how to play Fortnite.

I figured, this game would fit the requirement of learning their games and had to be easier than Fortnite.

Yesterday was Monday and my kids don’t have school on Mondays.

I spent way too long, how long I will not admit, playing this stupid-albeit fun, game. My oldest-who is 12 and spends basically all his free time upstairs in his room playing video games, hung out with me all day. He showed me how to play, gave me tips and advice on how to win, and basically bonded with me over the game.

I know a lot of people think that kids shouldn’t have phones. I think it’s a matter of opinion and not something I’m here to debate. But what I will say is this: I spent time in my kids world this weekend. The world where you have the freedom to play video games, bond over the wins and losses of the game, and talk about all things game related.

I’ve never done that before.

And while I lost several precious hours that should have been used for working or cleaning, I gained those hours with my kids, relating to them in a way I haven’t been able to in a very long time.