Let us run the numbers, again 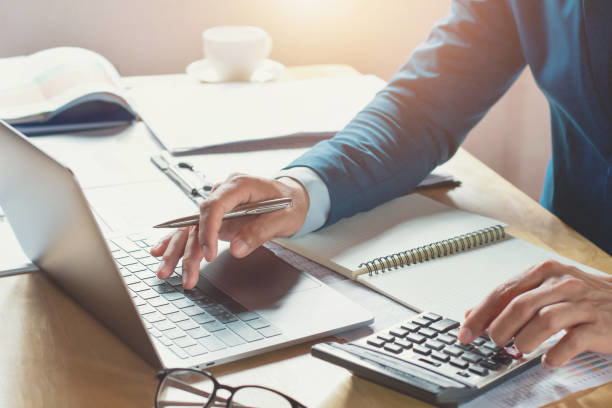 Gathering for their first meeting in August, the Marshfield Aldermen had a good mix of old and new business that needed to be addressed. Starting things off in the forum was a public hearing in which a property owner wanted to have the rear yard setback, or how far a building can be from the property line, be set five feet instead of the 20 feet as per the requirements of Municipal Code. The floor was open to the public for thoughts, opinions, and concerns, to which no one opposed. The hearing was then closed, and the meeting proceeded with the rest of the schedule.

The subsequent visitor addressed in the meeting was the President of The Marshfield Area Community Foundation, Dustin Ross, discussing the needs of the upcoming Boots, Bands & BBQ event, which the organization hosts. Ross, and board member, Alyssa Andrews attended the meeting to request a variance or permission to serve alcohol at the event, as they have always asked in previous years. However, this year will be different as, for the first time in 17 years, the event will be open for the public to participate. This event will have music, food, and a small business showcase. The organization also requested a variance to shoot fireworks at the event, provided the burn ban was lifted at that time. After some back-and-forth clarification, the board granted variances for the upcoming event.

With the visitors addressed, the council members focused on the rest of the agenda. The list consisted of ordinances, contracts, and budgets. Again, lots and lots of numbers were thrown around.

Starting with contracts, The City of Marshfield has decided to enter a three-year contract with Dazzeen I.T. Services. As technology evolves and the need for it grows, so do the knowledge and risk. Dazzeen specializes in cyber security and I.T. services and has been around for 22 years. Shane Naugher, President/Engineer for Dazzeen was present and ready to answer any questions regarding the contract and give an overview of Dazzeen I.T. Services. Naugher was excited about the future partnership between Dazzeen and Marshfield.

“We have helped a few cities around the area. Marshfield in particular has been on our radar for the last four and half years. We are thrilled to have the opportunity to be in front of you”.

After reviewing and discussing the contract terms, Mayor Natalie McNish added how vital the need was for security not just for themselves but for everyone, “Cyber Security is one of the top risk for business. In fact 2021-2022 saw the largest cyber security losses of the year prior. It is definitely an area we are concerned with. I think it is our job as protectors of our community to make sure we our citizen’s information is used properly.” With all that said, the board approved the contract.

Moving on with the meeting, the council members handled the ‘No Parking Ordinance’ proposed on Wilson Way after a citizen had expressed a need for one due to vehicles parking on and near their property. There was a discussion if the ‘no parking’ sign area needed to be extended further down Wilson Way, but after researching, the city determined that it was not required. Other ordinances were approved, such as updating of property lines, and council members did table one possible ordinance: if a ’No Parking’ sign needed to be placed on one side of Banning St, near the Holiday Inn Express.

Then came the bulk of the meeting: numbers. Not the show that used to air on CBS; I mean real numbers. A report on the six-month finances will be released soon, and overall it looks good. Sam Rost, City Administrator for Marshfield, reviewed the approved projects and growth updates for the last six months.

These projects included new police vehicles,  ARPA grants, the I.T. contract, updates and repairs to City Hall and the Police Department buildings, holiday lights, and snow plows. Those were just some of the discussed projects, with most of them on budget. After going over and breaking down just about every project that has been going on for the past six months, Rost shifted to new projects and growth updates.

On that list included opening up part-time opportunities for Street Maintenance Department and Wastewater services. These openings would help lighten the workload crews are experiencing in both areas, allowing them to complete all the necessary work. Besides part-time help, Rost proposed the need to fix the city’s grader and purchase a new backhoe. Both needed to improve roads and assist with other projects. The council members approved Rost’s requests, agreeing these items were required for the betterment of Marshfield.

Things then went straight to the trash bin… figuratively. The last item on the agenda was the city deciding on what trash service they would use for properties it owns. The services up for consideration were M3X LLC and Ozarks Mountain Sanitation. After doing a cost breakdown and running a scenario, the board agreed to go to the lowest bidder which was M3X LLC. The board plans to establish a three-year contract with them.

After a three-hour meeting, the board adjourned and is scheduled to meet on August 25.