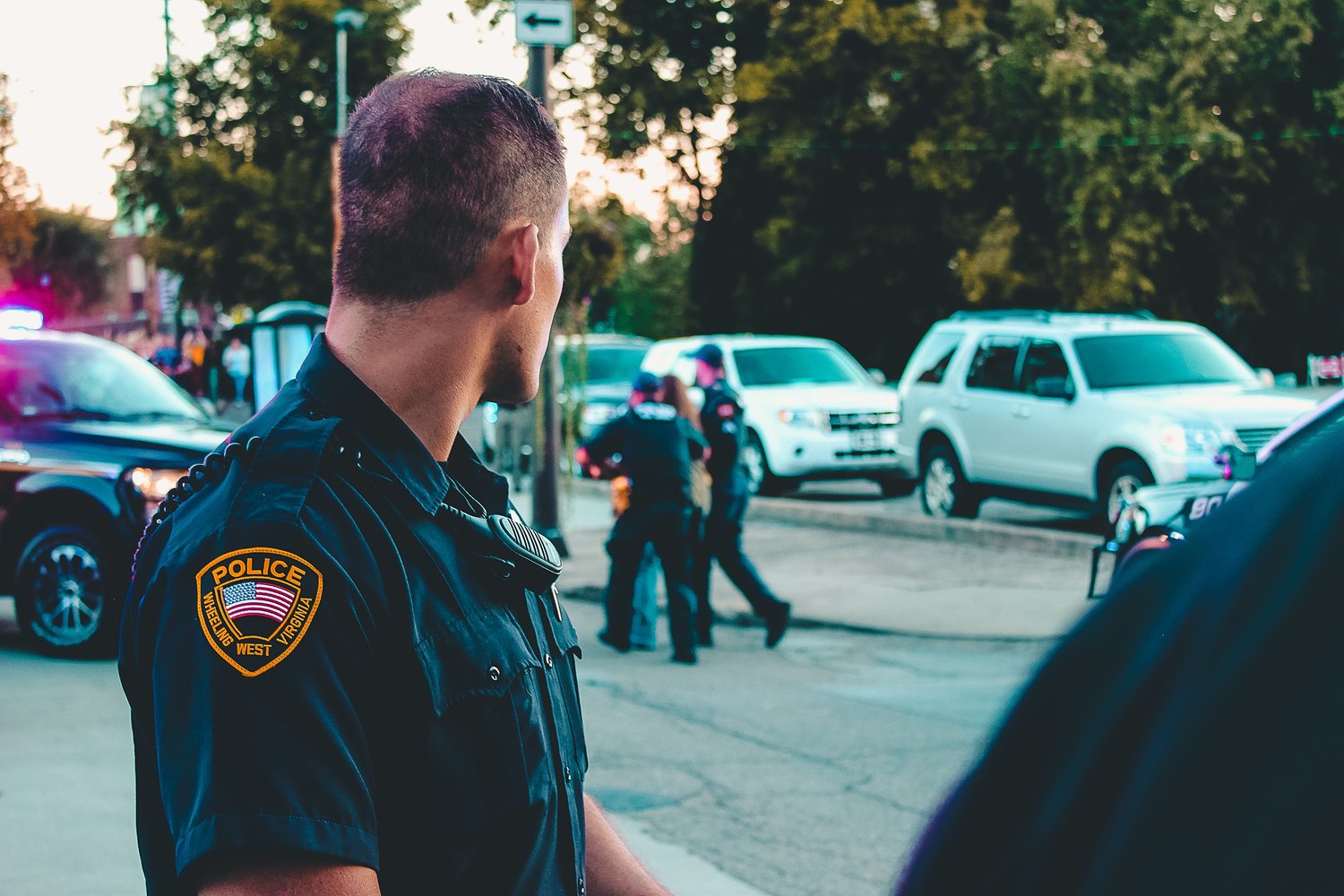 Last week Missouri Attorney General Eric Schmitt awarded over 650 Community Partnership Awards to various law enforcement and hospital facilities for their efforts in the SAFE Kit Initiative. The SAFE kit initiative helps state and local jurisdictions across the country inventory and test sexual assault forensic evidence kits, upload eligible offender DNA profiles into a national database, investigate and prosecute cases in which offender DNA profiles match. Among the law enforcement agencies that were awarded include six departments located in Webster county; Niangua, Fordland, Marshfield, Seymour, Logan-Rogersville, and Webster County Sheriff's Department.
“We were just doing our job,” explained Fordland’s Chief of Police Leonard D. Sanders. Other chiefs echoed the same thoughts with Marshfield’s Chief Doug Fannen adding “It’s nice to be recognized for doing a good job, but it’s not about us. It’s about making sure justice is served”.

The SAFE Kit Initiative has been highly effective in clearing the backlog of untested sexual assault kits. According to Schmitt since launching this program three years ago and working with law enforcement. 169 law enforcement offices have completely cleared their backlogs. Because of the combined effort, more criminals are being brought to justice. According to the Sexual Assault Kit Initiative website, there have been 1,874 cases charged since its creation.

Law Enforcement is doing their part state-wide to not only clear their backlogs, and help give voice to the victims. Schmitt spoke at a press conference on April 4, 2022, reiterating the actions by law enforcement agencies and the SAFE Kit Initiative.
“We have more work to do but it is my hope that this incredible progress we’ve made sends a clear message to victims of sexual assault. ‘We hear you, we see you, and we will fight with everything we have to pursue justice and honor your courage in coming forward.”