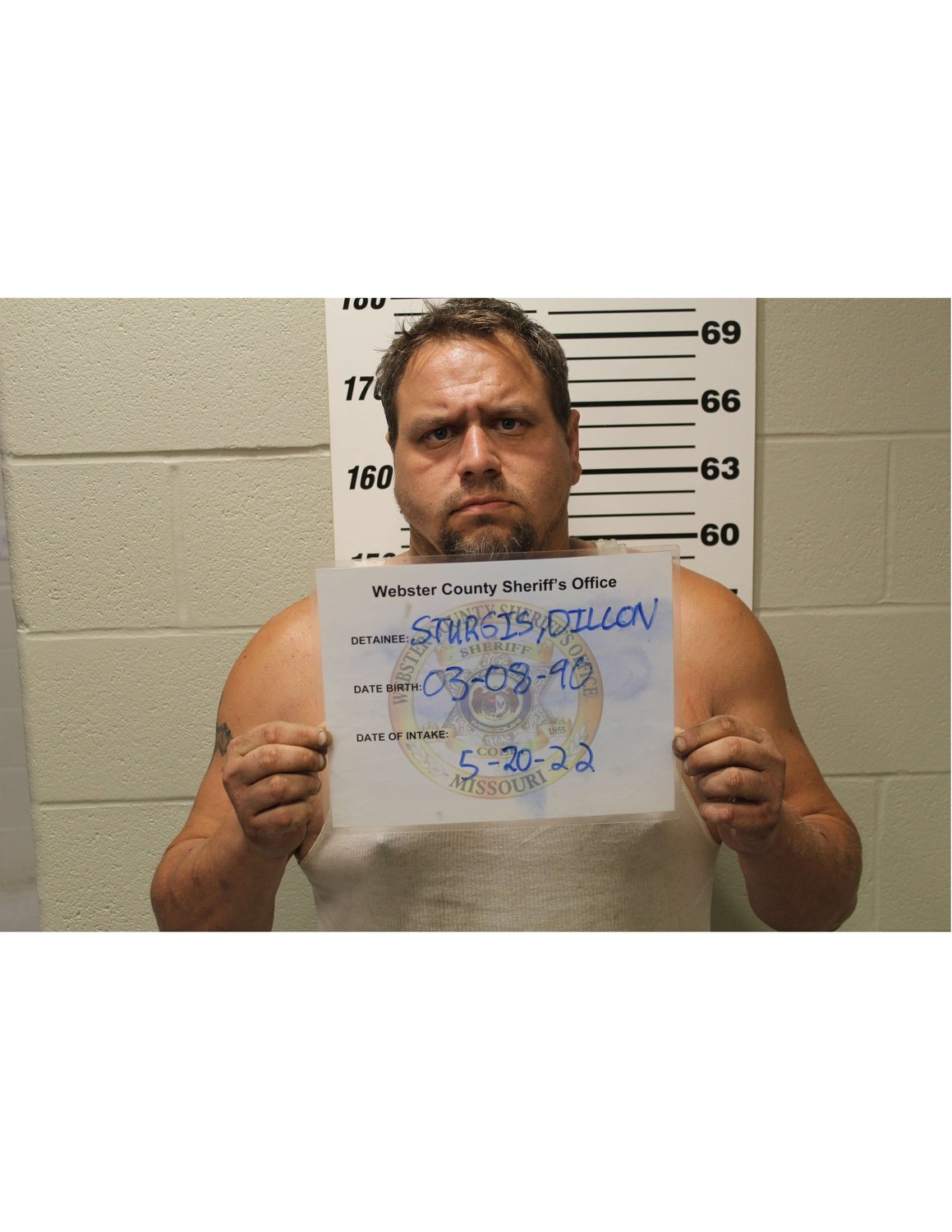 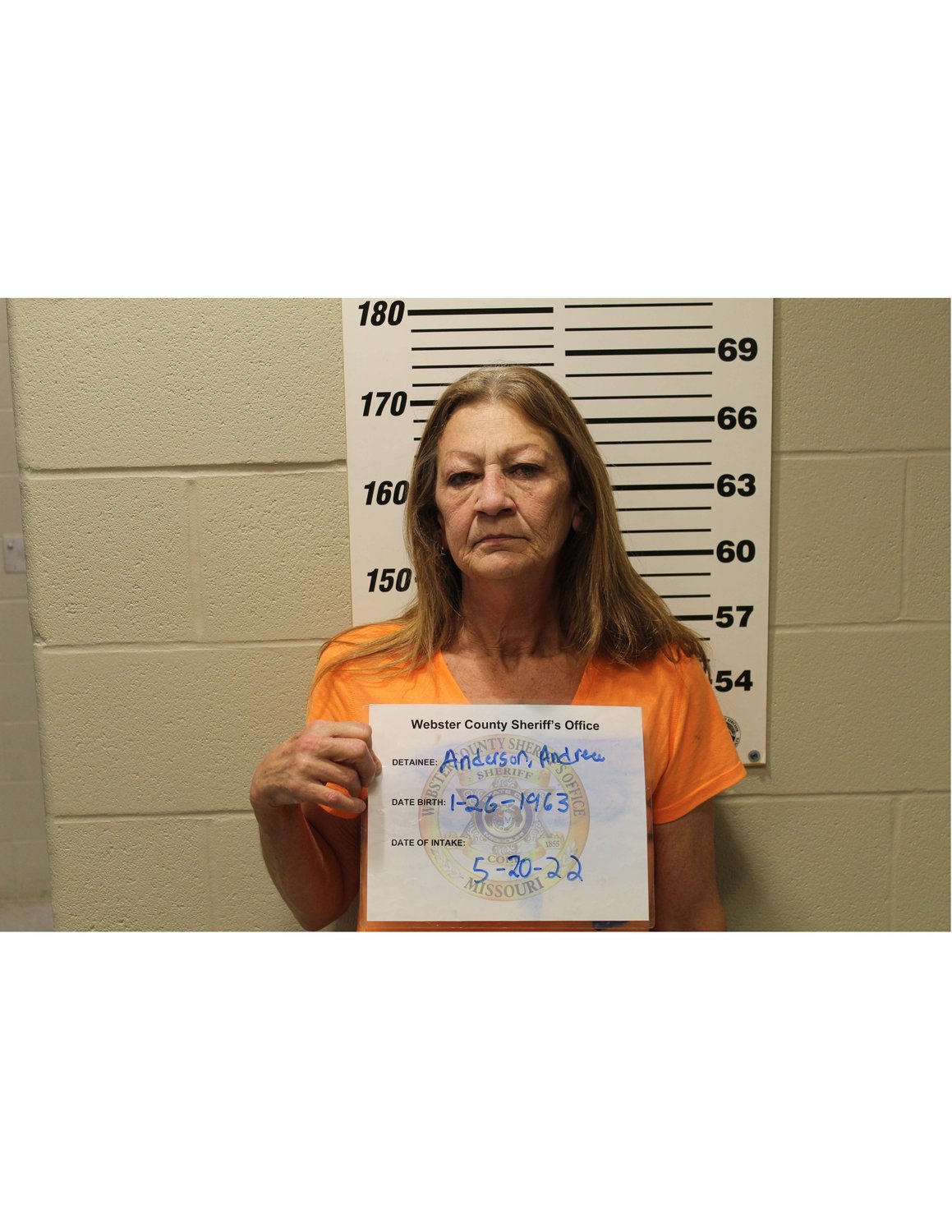 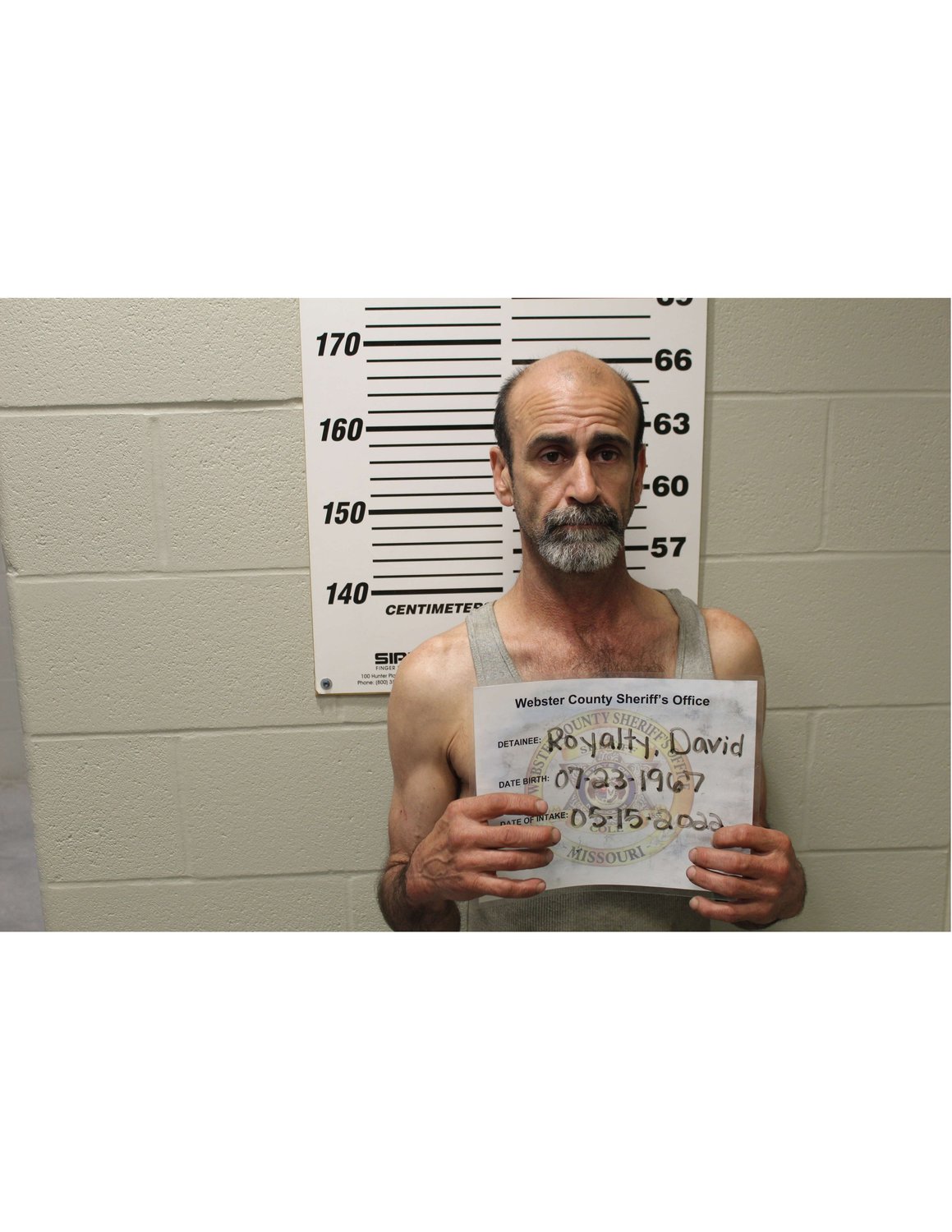 A Marshfield home was hit twice in the same week by two different burglars. David Anthony Royalty of Strafford was arrested on charges of Burglary on Sunday, May 15, after breaking into a home on Hillcrest in Marshfield. According to the probable cause statement from Webster County Circuit Court, the property caretaker arrived at the home to check on it and found Royalty outside the home by a broken window. When Royalty ran the caretaker chased him down and called 911.

Officer Jeffrey Ford arrived on the scene and after patting down Royalty found cotton swabs in his pocket. After inspecting inside the home he found a box of cotton swabs that had been dropped and other swabs throughout the home.

Royalty was charged with Burglary-2nd Degree.Royalty was already on supervised probation for another felony charge.

Then, just four days later on Thursday, May 19, Dillon Sturgis of Marshfield and Andrea Lynn Anderson of Marshfield were both arrested at the same residence.

According to the probable cause statements, the two were caught on camera by the property care taker who then called 911 to report a burglary in progress. When officers arrived at the residence Sturgis ran, but was apprehended by Captain Mark Chamberlain of the Webster County Sheriff’s Office. Anderson was arrested by Officer JoeTaylor.

During their interviews both Sturgis and Anderson denied stealing anything, both stating that they were just “looking” at items within the home.