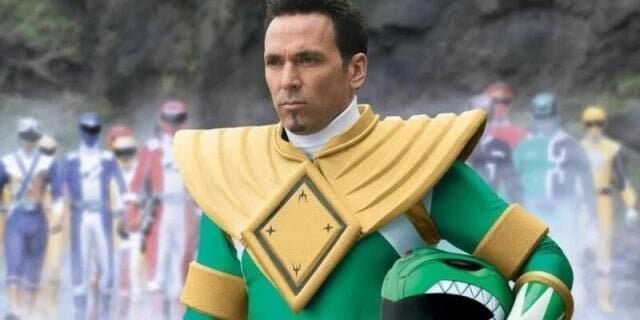 Last week another well-beloved actor left us. On Nov 19, Jason David Frank took his own life at 49. Frank is primarily known in the world of entertainment as Tommy Oliver from Power Rangers.

First appearing on Mighty Morphin Power Rangers in 1993, fans saw Frank go from playing the evil Green Ranger, to finding redemption and returning as the White Ranger. Which was followed by playing the leader red Zeo, briefly Turbo Rangers, and finally, the black Dino Thunder Ranger.

Following the success of the Power Rangers, Frank would appear in other projects such as We Bare Bears, Super Hero Beatdown, and The Dragon Warrior. He would also participate in MMA fighting briefly, where his record total was five wins and zero losses. Frank's final appearance in power rangers was in Power Rangers Super Ninja Steel in the episode titled Dimensions in Danger, which was the power rangers 25-anniversary special. Frank's last project was Legend of the White Dragon, which is supposed to release in 2023.

Frank was a promoter of pursuing your dreams, always loved interacting with fans, and was a well-respected member of Power Rangers. He left an incredible legacy. Unfortunately, his death has also left many questions and speculation, which I refuse to get into. So instead, I will ask everyone not to believe everything you see online unless it is directly from his family.

I would also encourage anyone who feels like they have nowhere else to go or no one will care to seek help because its out there. People care about you and are willing to help and listen. If you don't feel comfortable talking to family or someone close, then all you have to do is call or text 988. You are not a burden.

May the power protect you all.

We will miss you, Jason David Frank.

Once Upon a Mattress: a musical fairytale for all