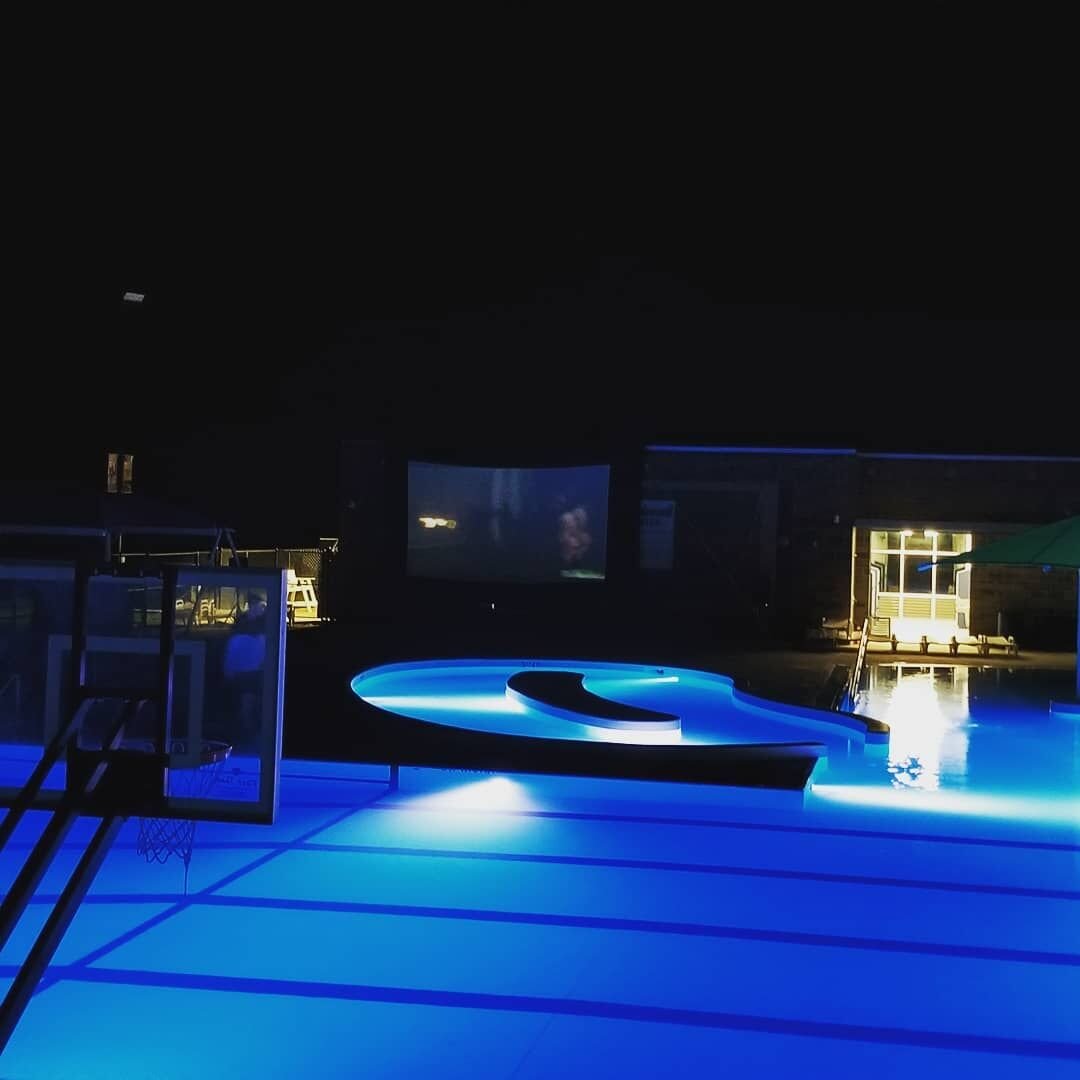 The Dr. Tommy McDonnell Aquatic Center in Marshfield is set to have its first dive-in movie on Saturday, Aug. 14 at sunset.

Ahoy mateys! Grab your swimmies and mark your calendars for Marshfield’s first dive-in movie. On Saturday, August 14 the City of Marshfield Park and Recreation department will host a dive-in movie at the Dr. Tommy McDonnell Aquatic Center.

“We’re doing Pirates of the Caribbean this year,” said Dianna Schuman, Recreation Coordinator with the Marshfield Parks Department. “It’s $6 per ticket and money goes to the park department for maintenance and other things.”

According to Schuman, this event is considered a special event and those with season passes are still required to pay entry. However, a dive-in movie has been something the parks department wanted to bring to Marshfield since she arrived in town.

“It’s a project I worked on before in Springfield but we just have the perfect venue to have a dive-in movie,” she added.

The pool will close at 6 p.m. that evening and the event will take place from 7 p.m. until sunset that evening, with the movie playing on an inflatable screen as soon as the sun goes down. Tickets are available for purchase at the pool on Aug. 14.

There are few stipulations for the event: no large inflatables, children wearing lifejackets out remain within arms reach of a parent or guardian and no water features will be on during the movie. If all goes well, the parks department is planning to expand to other parks as well.

“We’re potentially looking at doing a movie in the park so it’s something we could take not just in the pool, but outside,” Schuman said.”I’m really excited about it and I’m hopeful that it’s going to be well-received by the community.”