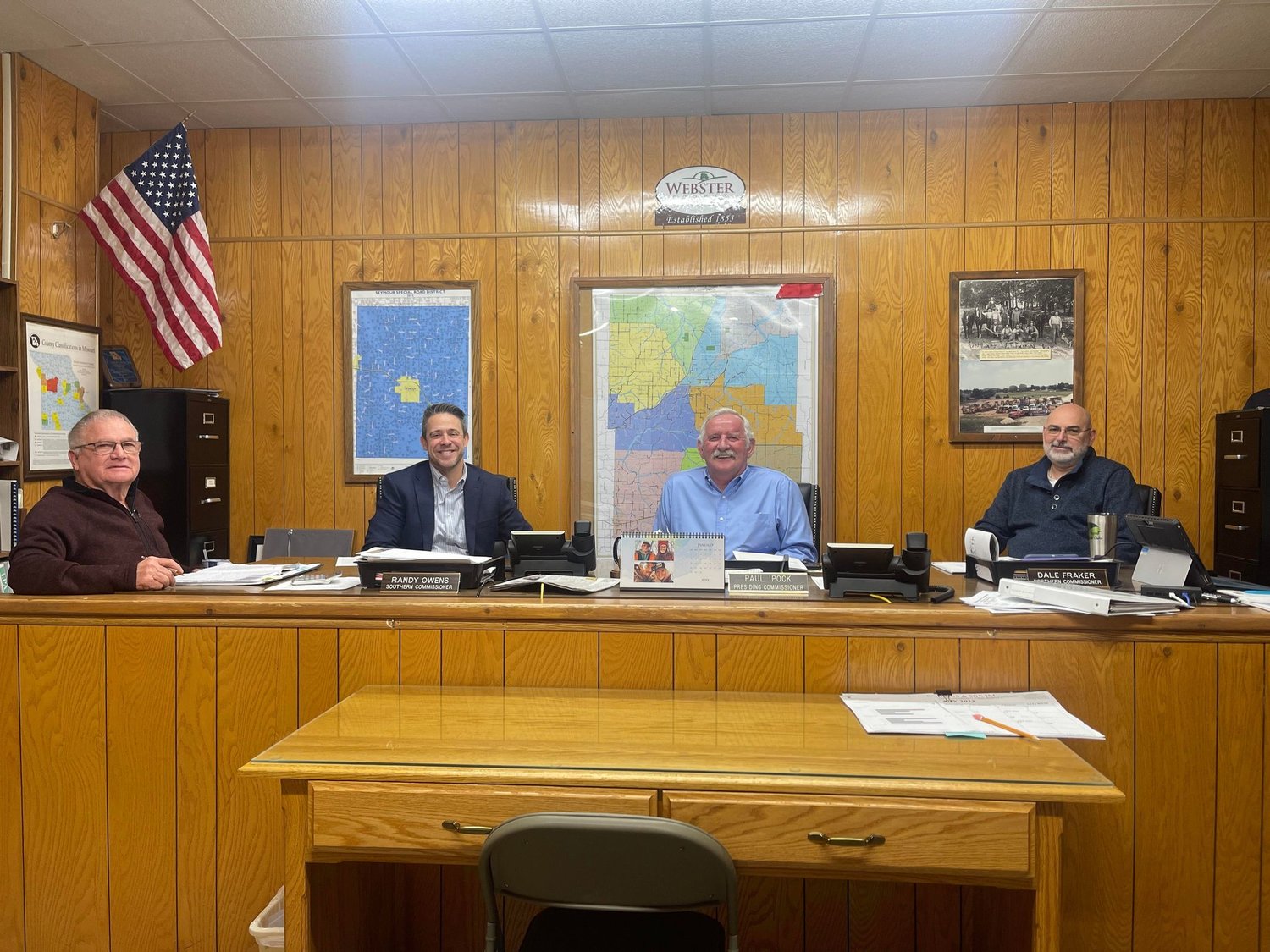 Webster County will vote on a sales tax for adult-use marijuana on this April’s election ballot. County Commissioners voted unanimously Tuesday morning, Jan. 24, to approve the question for the upcoming election.

“There’s not a sales tax for marijauna dispensaries right now but a lot of the surrounding counties already have this,” said Presiding Commissioner Paul Ipock.

Surrounding counties which have already approved the ballot issue of imposing a sales tax on recreational adult-use marijuana include Christian, Douglas, Laclede, Lawrence and Wright. The council discussed the sales tax as part of a response to the legalization of recreational marijuana in the State of Missouri.

“After the passage of Amendment 3, everybody is kind of reacting. So one of the things that the county and all the counties contemplate is that with the passage of recreational use, there's going to be increased burdens on emergency services, law enforcement and other agencies,” said Prosecuting Attorney Ben Berkstresser  “This tax, which only applies to dispensaries, intends to raise revenue to supplement that additional burden that those agencies and departments are going to face.”

“This tax would only be applicable to recreational dispensary sales. It doesn’t apply to medical patients, and that’s by design of the constitution,” added Webster County Clerk Stanley Whitehurst.

Webster County is currently the largest populated county in the state without a dispensary. According to Berkstresser, that alone indicates that it’s a matter of time before dispensaries begin opening within the county.

“This is to help businesses to know and operate knowing that this tax may be something that they deal with. It is also just to be preemptive in the anticipation that it's not if, but when a dispensary locates to Webster County because of our population size,” he added.

The commission voted to approve the ballot question with a motion by Northern Commissioner Dale Fraker, seconded by Southern Commissioner Randy Owens, which passed with all in favor. If approved by voters, the tax would become effective on Oct. 1, 2023. 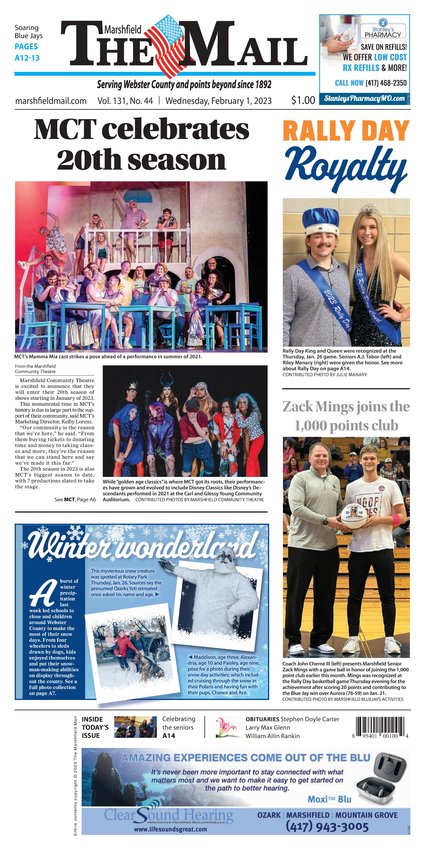