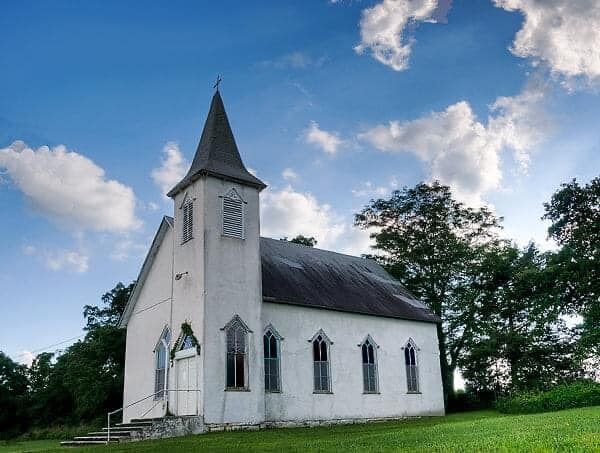 The Pleasant View Church was vandalized on April 3, just before Easter Sunday. Two people involved have been charged with Class E Felonies regarding the night in question.

Felony charges have been filed against two adults involved in vandalizing Pleasant View Church ahead of Easter. Chance A.S. Reed and Gavin James Mcillwain have been accused of first-degree property damage. Reed also faces a charge of first-degree trespassing regarding the event.

According to the probable cause statement, deputies had learned that two separate groups of people had gone into the church on the evening of April 3. It claimed that the second group, which included Reed and Mcillwain, broke the stained glass windows at the church. According to the probable cause statements, Mcillwain had fresh cuts around his knuckles and blood on his right pant leg, which he admitted was from the night in question.

Each defendant relayed the same account of the story to the deputy, who immediately arrested them for the crimes. While being transported to the jail, both defendants said they had been drinking alcohol the night of the offense.

The range of punishment for a Class E Felony is imprisonment in the Missouri Department of Corrections for up to four years, county jail for up to one year or a fine of up to $10,000. Arraignment is set for April 27 at 10 a.m. The Marshfield Mail will have more on this story as it develops.

Historical church purchased, to be repurposed

Farmers to Families in Webster County