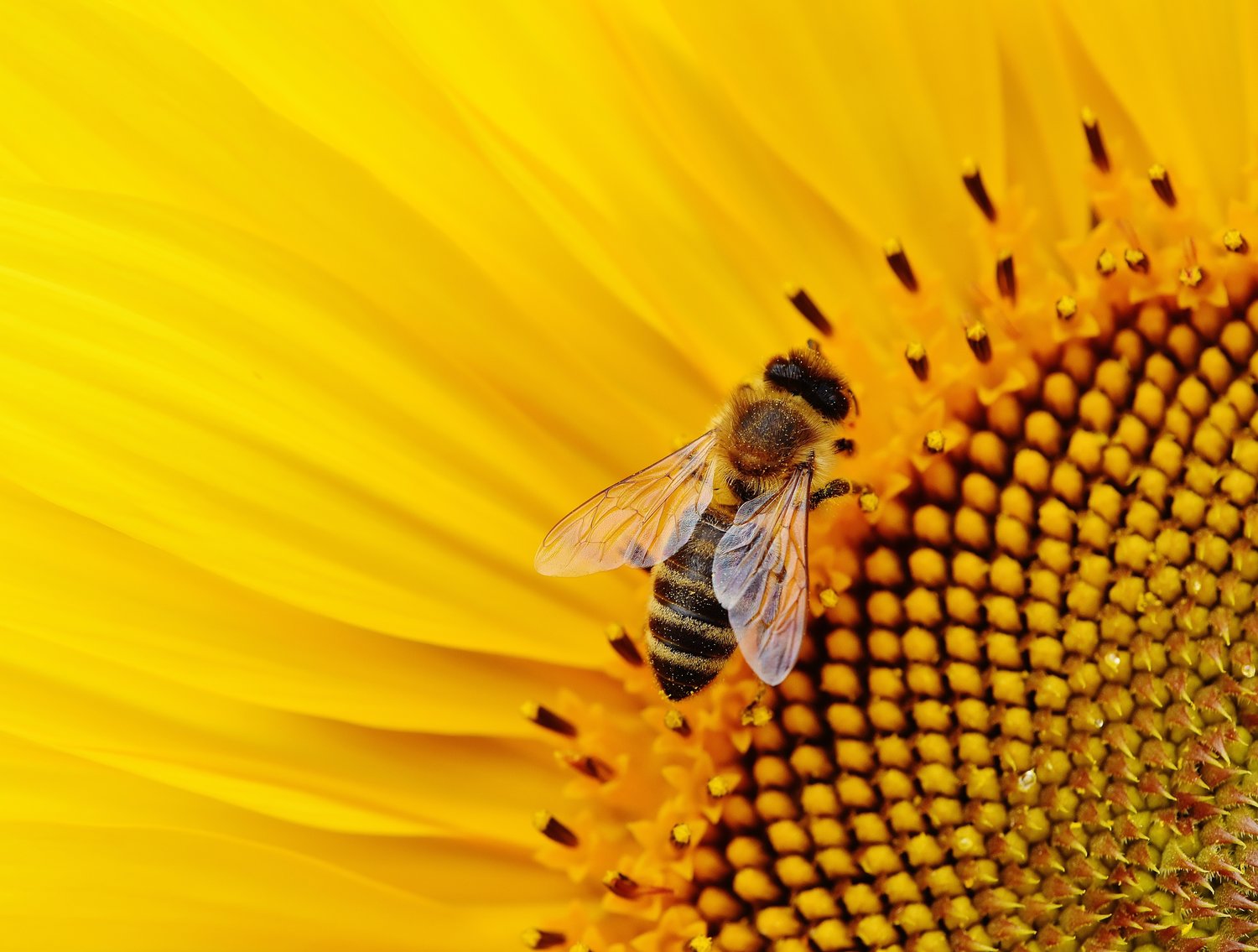 The board of aldermen for the city of Marshfield gathered on July 14. The agenda was full of topics in great need of attention including: business licenses for special events, clarifying ordinances, beekeeping, and housing developments.

The board focused on items with speakers to kick off the evening. First, a speaker working with the city on future improvements presented a concept for sidewalk improvements. Next, another speaker represented Vandernet Technology Solutions and thanked the board for considering their company as an I.T. service. Finally, a speaker with a simple request that shed light on a growing issue.

The speaker was Trenton, a homeowner living on Wilson Way, looking to install "No Parking" signs on the north side of the road. He emphasized that his plea was personal, but also would advocate for public safety. Las Cazuelas restaurant recently opened with great success, however, has led patrons to use both sides of the street for parking and even Trenton’s yard. Trenton mentioned, “Dodging customers while trying to mow my lawn can be frustrating since I do not want a random rock or stick to hit their car.” Trenton added that since cars are parking on both sides, this causes Wilson Way to be very narrow and potentially dangerous. One neighbor shared with Trenton how they had a close call after a patron swung open their door into traffic. After hearing Trenton’s testimony and additional information provided by the city administration, the board agreed the matter would be addressed and would work with several departments to reach a final resolution.

Flying right along, the board focused its attention on an upcoming housing project. The Jordan Place Housing Development project aims at helping residents with disabilities, seniors, and even low-income families. The current plan is to make an apartment complex located across the street from Singer Auto Parts off W. Washington St.. Mayor Natalie McNish was delighted at the chance to help, “I’m a firm believer in helping those that can not help themselves.” The board plans to draft a resolution and have it prepared for the next meeting in favor of supporting the housing project.
Final items on the agenda brought up the discussion of business licenses for festivals and special events such as Harvest Days. After researching what other cities do for such events, lots of conversations, and what ifs, the board ultimately decided to leave everything as it was for the remainder of this year. Future discussions on handling business licenses for festivals and other special events for 2023 and beyond will be discussed at a later date.
Another topic that also caused a lengthy discussion were bees—specifical beekeeping in Marshfield. With many concerns, thoughts, and stories of past legal experience, this matter was also decided to need further discussion and will be addressed in a future meeting. The rest of the meeting went as smoothly as honey with no issues and wrapped up with no stingers.