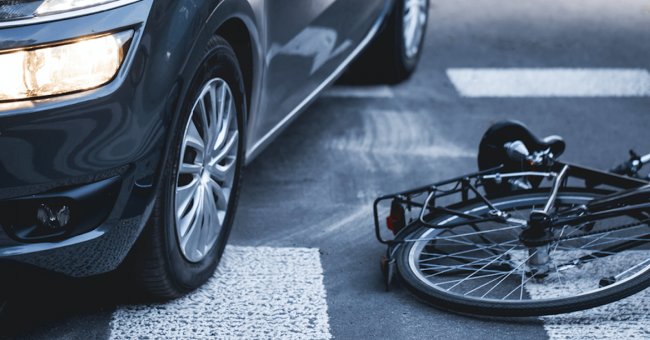 On July 4th, 2022, Officers of the Marshfield Police Department were dispatched to a motor vehicle accident involving a bicyclist on Spur Drive.

During the course of the investigation it was determined that the bicyclist, Keith Young, 65 year old male, attempted to cross the Spur and drove his bicycle into the path of a north bound vehicle. A controlled substance and an empty bottle of alcohol were found at the scene and believed to belong to Young. It is undetermined if they were a contributing factor at this time. Young was pronounced dead at the scene.

The driver of the motor vehicle did not appear to commit any violation of law. No signs of intoxication or impairment was detected. A blood sample was take from the driver as required by law. At this time the driver is not currently facing criminal charges. Young’s next of kin has been notified.