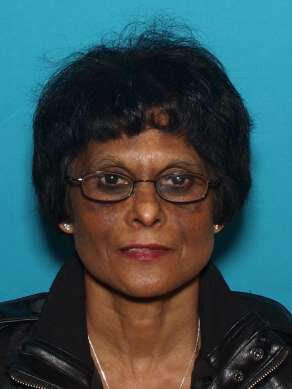 Prem Juar Prasad has been missing for 24 days. Last seen on December 16 Prasad is believed to be on foot. The Webster County Sheriff's Department is actively searching. "We are not going to stop, we are going to do our best to get answers," stated Sheriff Roye Cole.
Contributed by Webster County Sheriff's Department
Posted Wednesday, January 11, 2023 2:00 am
By Amber Brand amberb@marshfieldmail.com

Prem has been missing now for 24 days.

“We are having to take a two pronged approach,” explained Sheriff Roye Cole. “We have to explore all avenues. We have divided up the office into different positions to tackle those and we’ve asked other agencies like the Highway Patrol to help with those efforts as well.”

“We are using cellphone technology…we’ve had multiple airplanes in the sky looking, multiple drones, people on foot checking the areas where her last known signal was,” shared Sheriff Cole.

The Sheriff’s Department is asking that the public continue to keep their eyes open. “We’ve had a lot of good calls and leads…we appreciate it. We want people to call with anything they have,” added Sheriff Cole.

“We’ve called homeless shelters in Springfield with no reports of her,” shared Sheriff Cole. “She did take $500 out of her account-we don’t know if her plan was to take a break or leave permanently. There is just a lot we don’t know. We are using technology to try and get some of those answers.”

According to the endangered silver advisory alert that was previously released, :Prasad is believed to be on foot and has a history of medical conditions including altered mental state and paranoia.

“We are not going to stop, we are going to do our best to get answers,” shared Sheriff Cole. “I don’t know how this plays out but we are going to continue looking until we find answers.”

The search for Prem Prasad and her location is an ongoing active investigation. If anyone has seen Prasad or has any information related to this case please call 911 or the Sheriff’s desk directly at 417-859-2653.