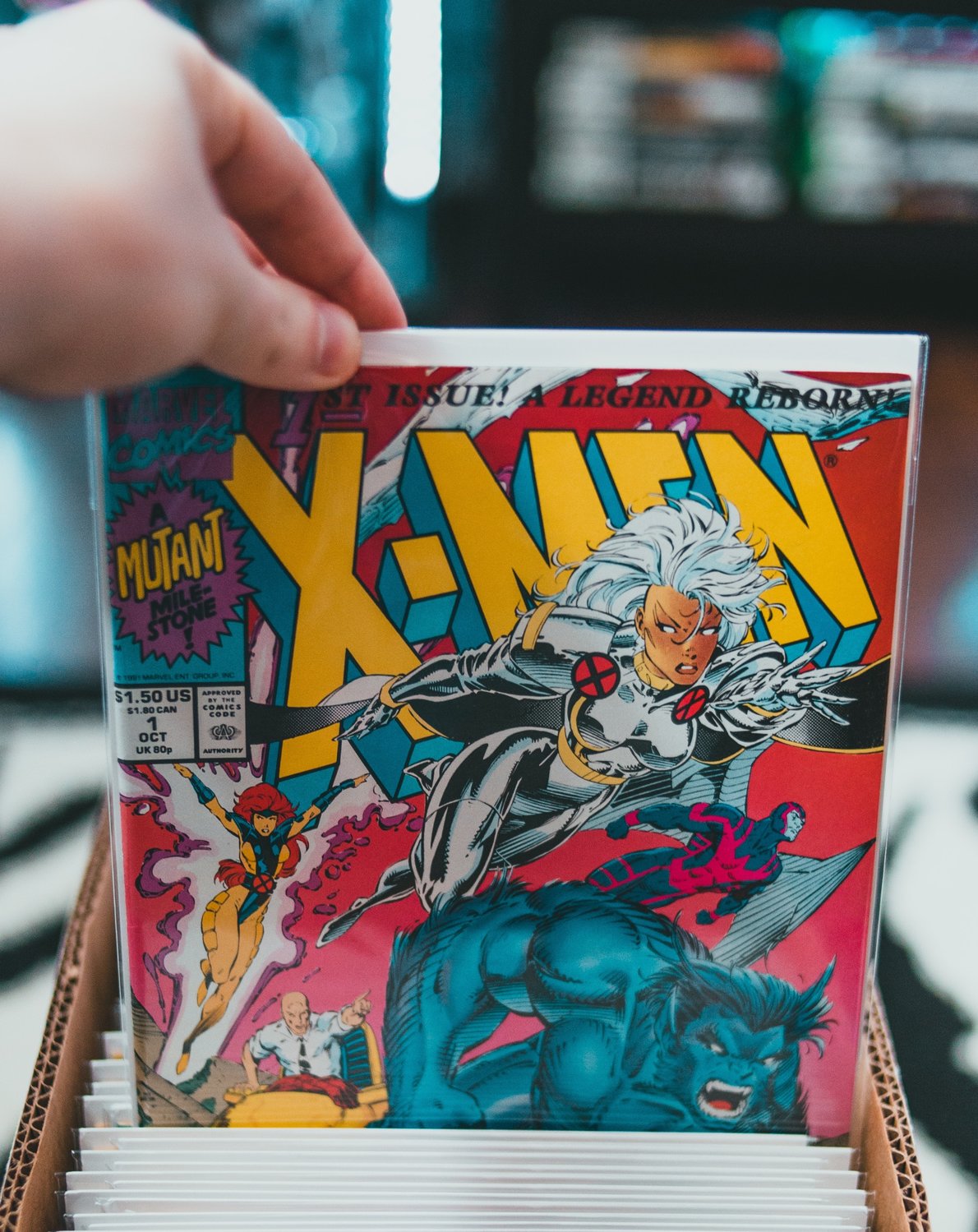 Thanks to the successful Marvel Cinematic Universe and various works of DC movies, including Aquaman and The Batman, it's becoming more and more popular to be a comic book fan. With all this success, there might be a temptation to start reading comics. The most daunting thing is where to start. Just the sheer number of comics out there it’s stupendous. Speaking as someone who's been in the same shoes, I know how overwhelming it can be when you want to enjoy Batman but feel utterly lost on what story to read. I want to read about a rich guy beating up criminals and not deciphering the Rosetta Stone. Thus, I have created a list of four Youtube channels in no particular order that benefit those interested in exploring the world of comics.

1. Comicstorian - Want to know the latest story without feeling lost? Benny the Comicstorian has you covered. Comicstorian's goal is to give the audience cliff notes on recent stories so that you can pick up the next issue of the series. Comicstorian encompasses a wide range of comics in the form of audio dramas. Benny does not show bias and is a believer in good stories. The channel overall is generally fun, with plenty of shenanigans.

2. Comic Pop- Maybe you want to know the classics without the serious themes attached. Comic Pop is for you. The channel's long-running show "Back Issues" has three or four hosts sitting on a couch while one gives a full recap. Hilarity ensues as those who did not read it add commentary to the summary and jokes about the comic itself. The team also provides some knowledge behind the story, which makes it fun and educational. Each episode is at least an hour, so it's perfect for background noise while working through trivial chores.

3. Comic Pop Returns- Want to know some obscure comics or learn more about comics? Comic Pop Returns is the place to check out. This channel has two main shows. Elseworlds Exchange, where Sal from Comic Pop and guests discuss topics like banned comics, movie pitches, and even writer/creator interviews. The other show is Good, Bad, and Ugly, where the hosts of Comic Pop recap three comics and decide which are worthy of those titles. Both shows offer laughs and insights.

4. ComicTropes - Here is something for all my writers, artists, and history buffs. ComicTropes is a channel dedicated to analyzing comics' writing and artistic styles. From Frank Miller to Tom King, this has you covered, going over the stories and behind-the-scenes. ComicTropes is excellent for everyone that wants to learn more about the highs, lows, and obscure points behind the panels in comic book history.

That's my pull list of channels. Hopefully, this helps clear the fog about comic books. I hope everyone has a good rest of your shift.