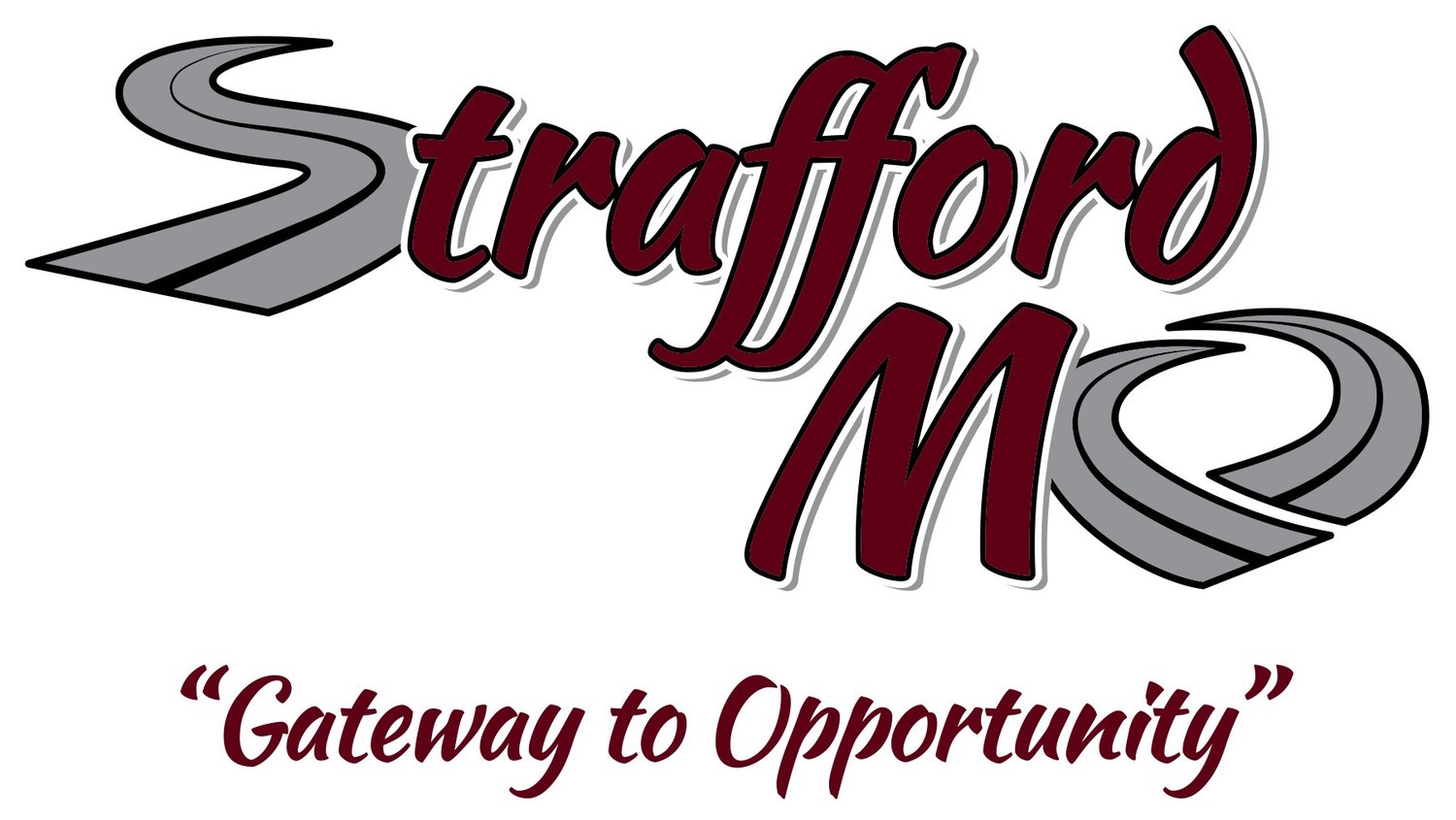 The City of Strafford’s board of aldermen and city officials gathered on the evening of Jan. 3.  Although the meeting was succinct, the municipal court entertained much discussion on the city’s new wastewater service contract.

“The contract states that Springfield agrees to receive from Stafford's sewer collection system, average annual daily flow of 375,000 gallons daily,” commented Smartt. “We have the ability to move up to 500,000 gallons daily provided that it does not become a reservation of their capacity.”

The ambiguity in regards to the available gallons per day is a concern for the growing city of Strafford, however, the contract was nonnegotiable. To prevent the city from dipping into reserves or doing so rarely, Bill NO. 22-01, Ordinance NO. 921 was introduced and passed.The bill would update building codes that are adopted by the City of Strafford and prohibit illicit connections to the sewer, hopefully limiting unnecessary wastewater usage.

The new contract also states that the city of Strafford will pay an annual rate set by Springfield City Council. Stafford is one of several satellite cities that receive wastewater treatment serviced by the City of Springfield and will be impacted by any rate changes.

In addition, MODOT has been coordinating an extensive transportation study of intersections in the City of Strafford for the last several months.The survey studied all state intersections and state owned roads in Strafford. MODOT is planning a public meeting on their findings, and both an in-person and online forum will be available to the public.

“It's very important that the public knows about this, that we do get as much public engagement as possible,” explained Smartt. “It is very exciting, just to see that level of attention given to our transportation needs here.”