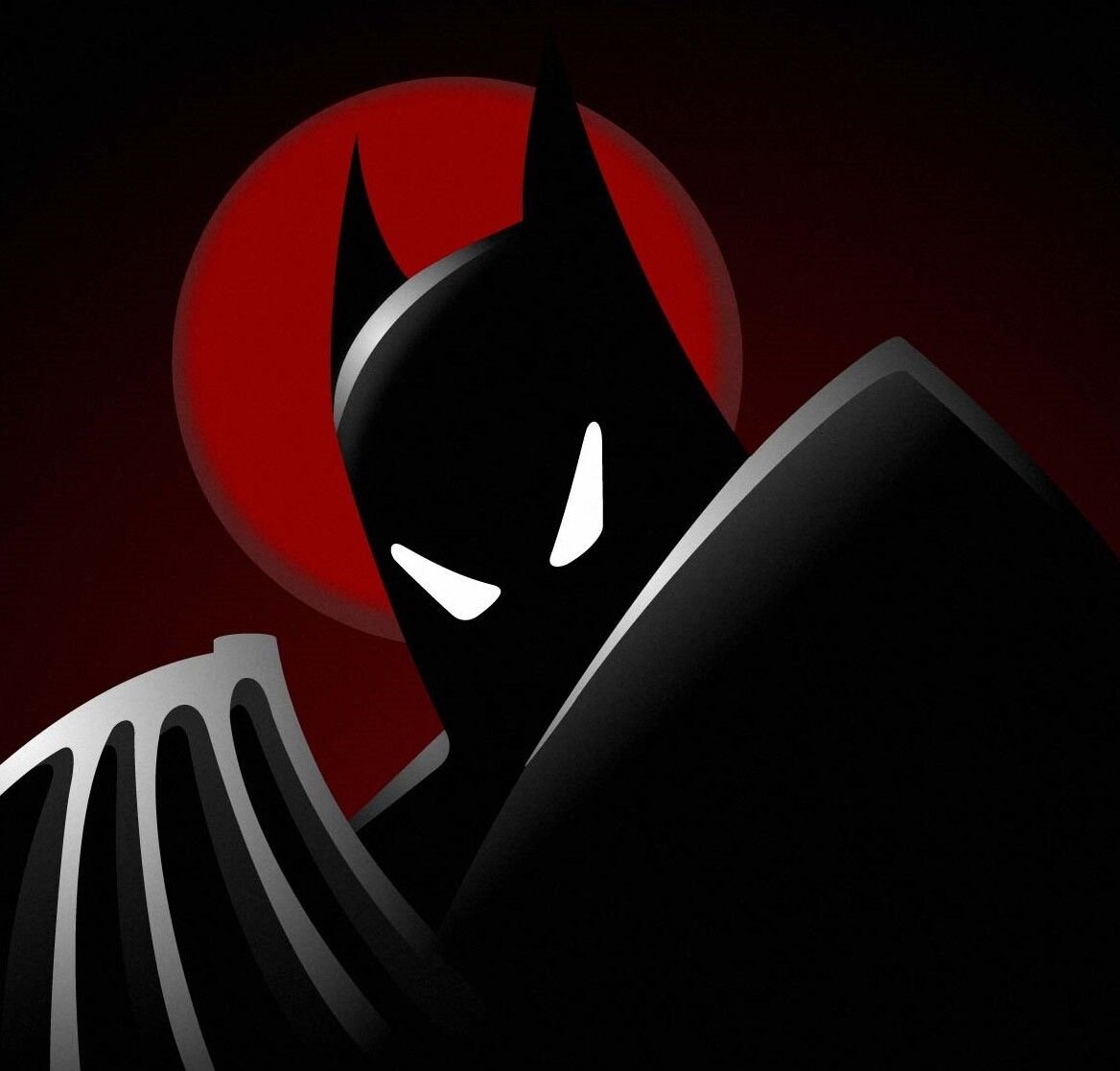 This past week the world of comics was at a loss. News broke out that on the evening of Nov 10, Kevin Conroy had lost his battle with cancer at the age of 66. Conroy was… an actor who made appearances in shows such as Cheers as Darryl Mead or Dynasty as Bart Fallmont. But perhaps his most famous role was in 1992 as the capped crusader in Batman the Animated Series. This show introduced Batman and DC comics to many people like myself.

Conroy continued to voice Batman for 30 years through various cartoons, movies, video games, and even a cameo in the CW event “Crisis on Infinite Earths.” Conroy was a treasure; every conversation and interaction he had in public was sincere. He truly loved to play Batman and the fans that supported him all these years. Conroy was “our” Batman. Everyone knew he would be the highlight whenever DC Comics announced a new project from DC that had Conroy attached.

Conroy’s performance made an impact on my life. Whenever I read a comic with Batman in it, read over my articles for the paper, or do my daily meditation, I hear his voice. Batman reminds me that even an ordinary guy can keep going even when the entire world pushes back. If you haven’t had the chance, I highly recommend checking out Batman the Animated Series, Mask of the Phantasm, or even the Justice League animated series. All of them can be watched on HBO Max and is something worth watching. I will leave you with one of my favorite quotes said by Conroy as Batman “That is my superpower… I don’t give up.”

We will miss you. Rest well, Dark Knight.