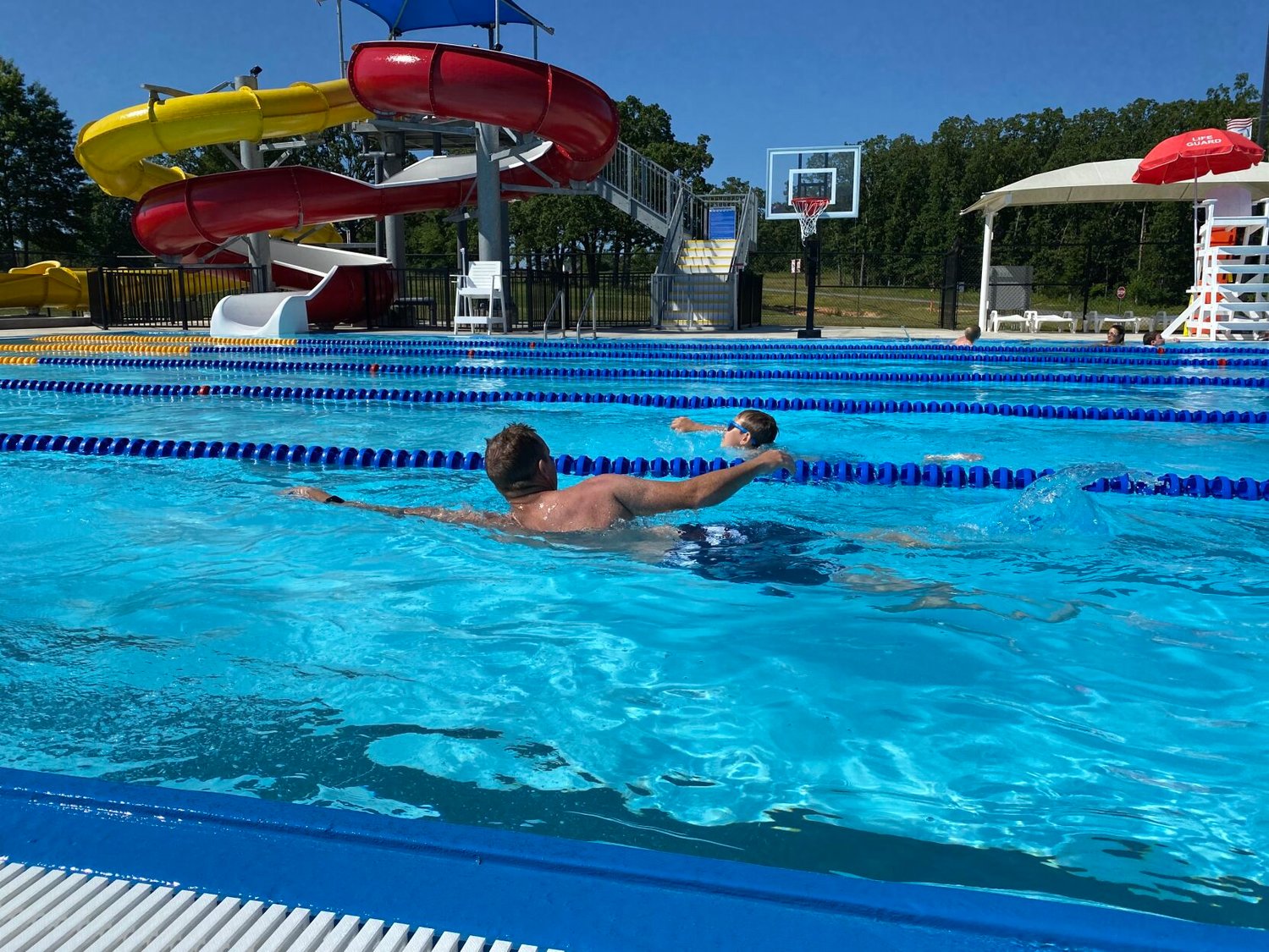 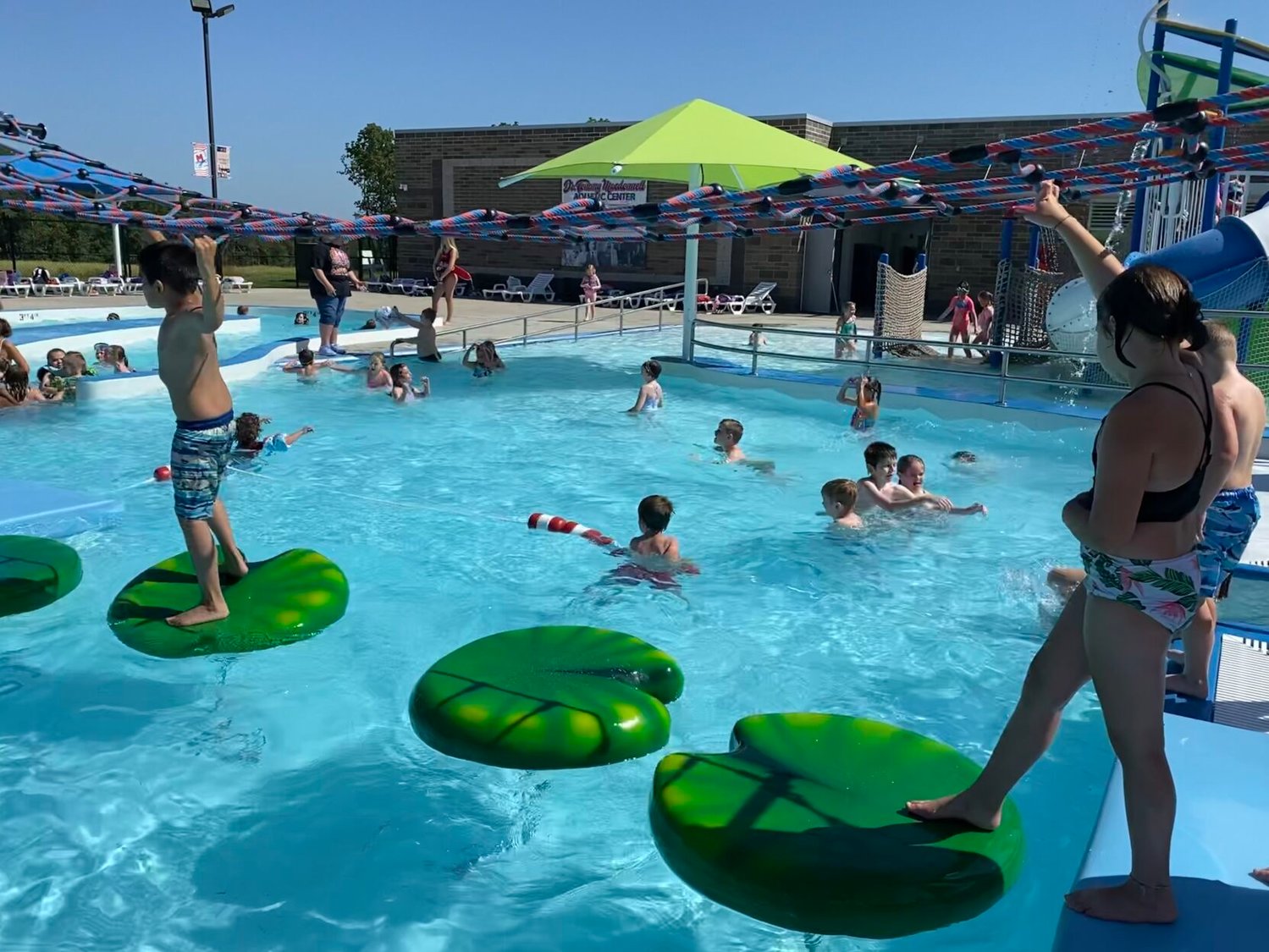 Previous Next
Posted Wednesday, June 16, 2021 4:00 am
By Shelby Atkison shelbya@marshfieldmail.com

Students signed up for the Marshfield summer school triathlon program are staying cool at the pool twice a week while they practice for their big event. The class will take part in a triathlon on Thursday, July 1, swimming 25 meters, running a mile and biking two miles.

“We used to do a triathlon class at another district and we’re just trying to increase our summer school numbers and do something different,” said Superintendent Mike Henry.

“This whole thing has been his idea to start this,” added Coach James McAnarney. “I think it’s fantastic that he comes in and uses his time to work with the kids and teach them how to swim.”

A normal triathlon consists of swimming 2.5 miles, running a full marathon and biking 112 miles. Mr. Henry spends Tuesdays and Thursdays in the pool, coaching swimmers. Students also get to enjoy about an hour to an hour and a half of free-swim time to enjoy the facility after their practice. Summer school teachers are also doing biking and running practice on other days of the week to prepare them for their big finish.

“It’s just a neat opportunity for kids to do something different at school… there’ll be about 2/3 of them that say ‘I can’t do this…’ so to watch them cross the finish line is awesome. It’s a huge deal,” Henry explained. “Their go-to is “I can’t, I can’t, I can’t,” and then ‘Hey! I just did that!” and they’re proud of themselves… and they should be.” 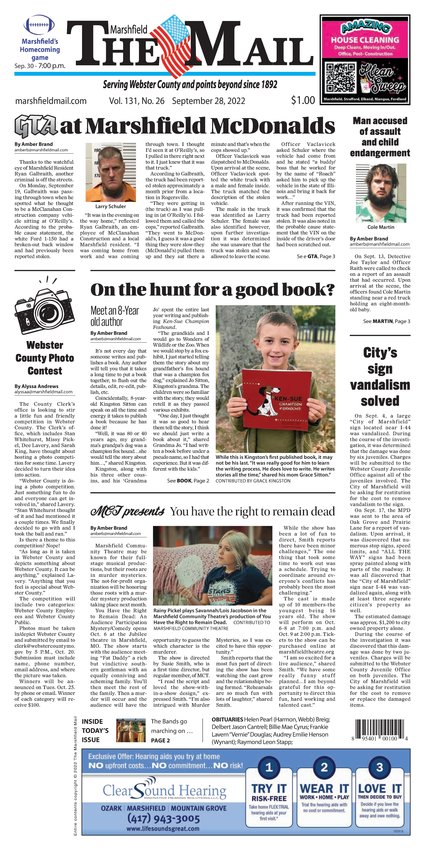