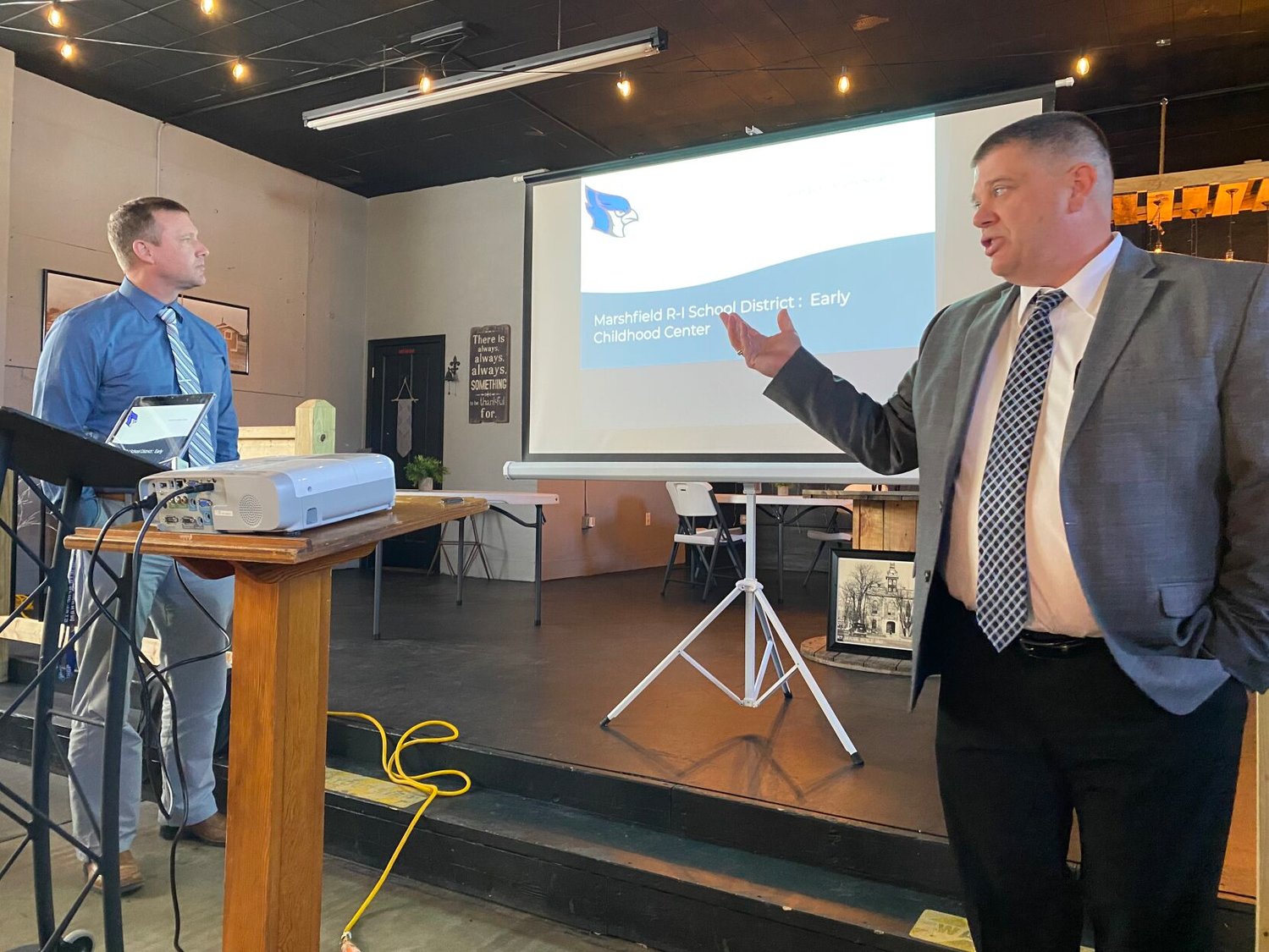 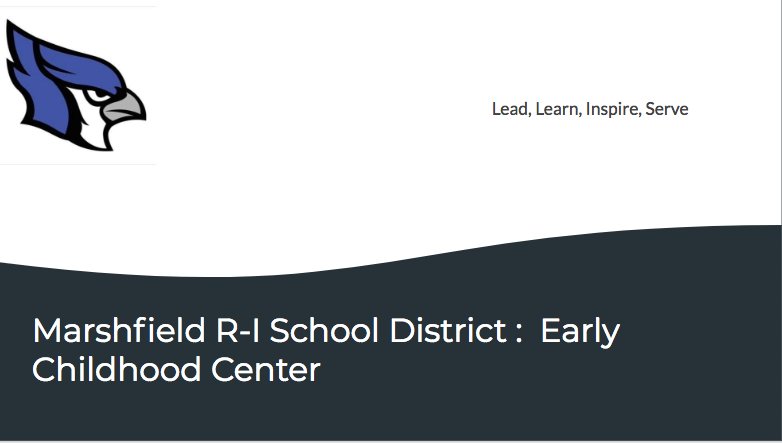 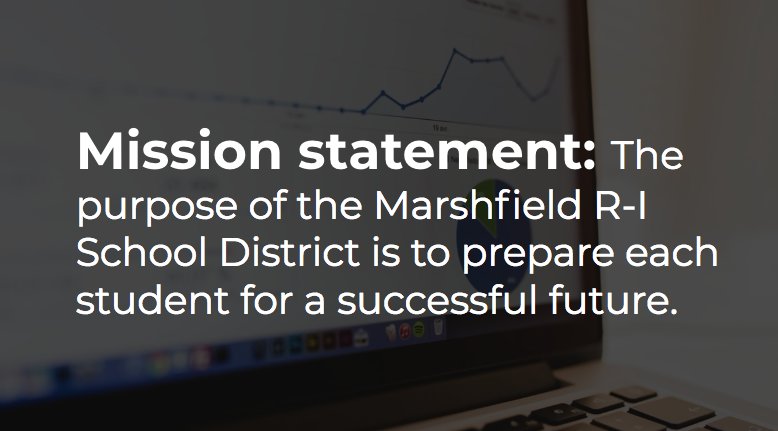 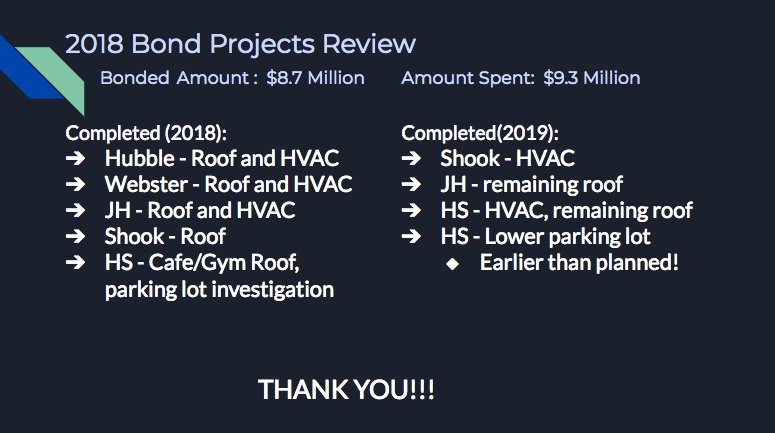 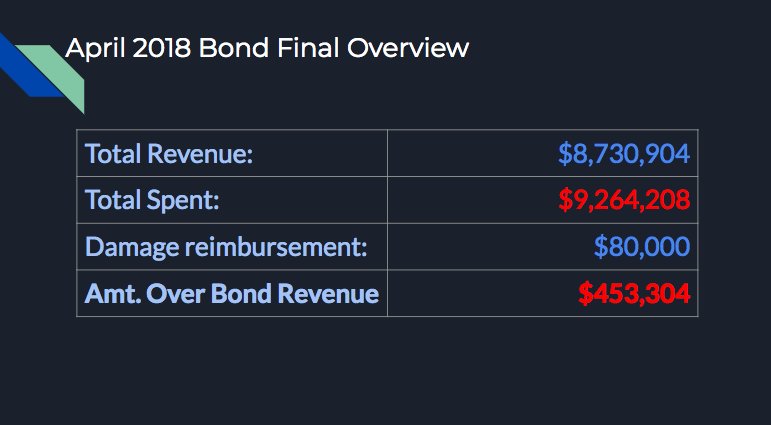 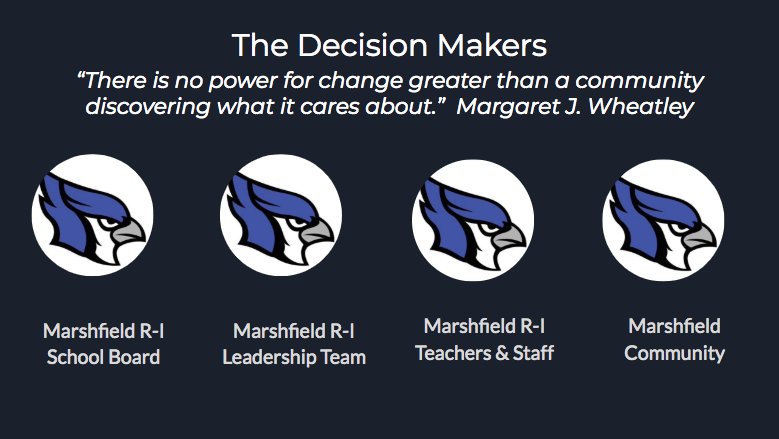 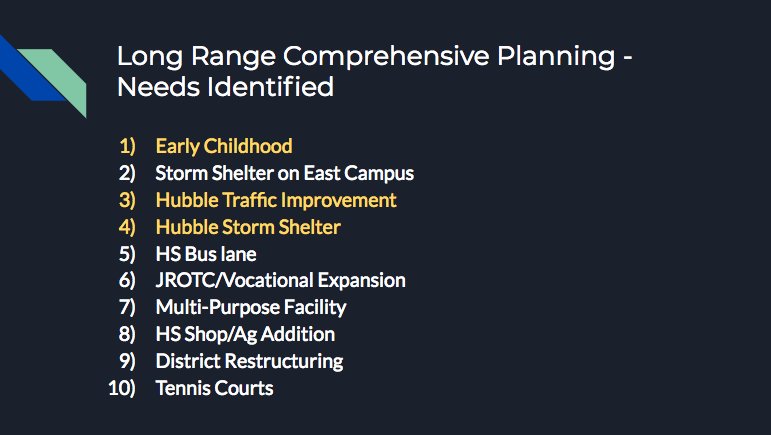 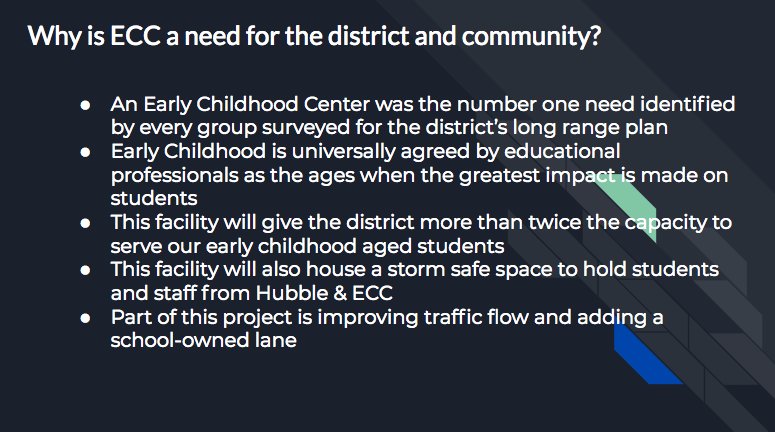 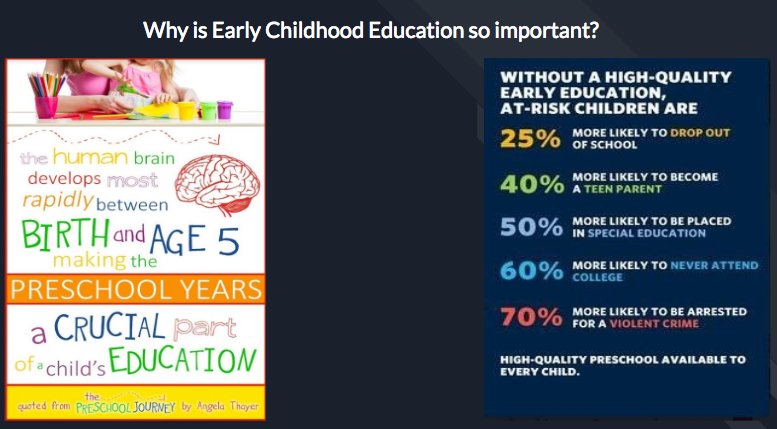 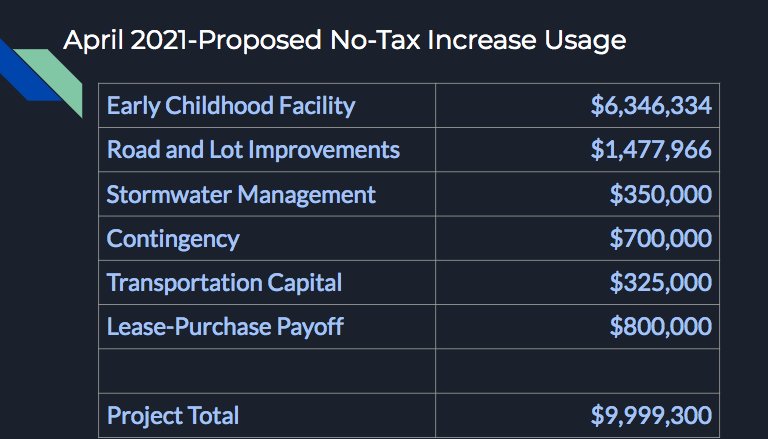 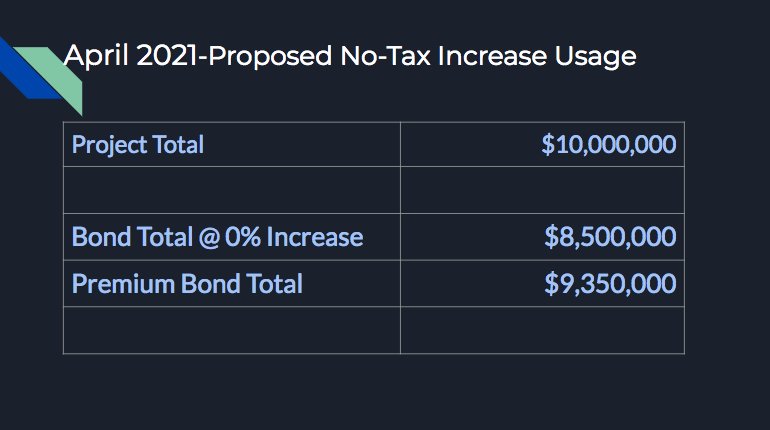 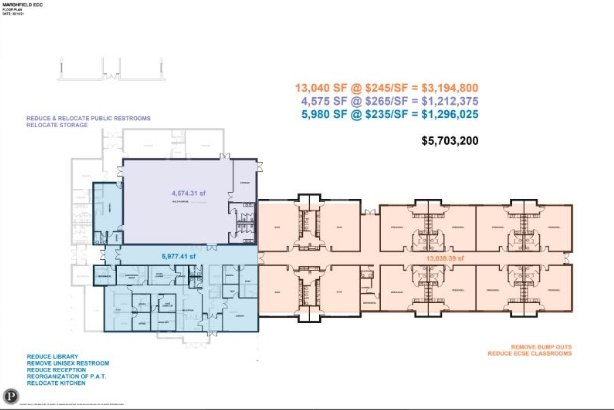 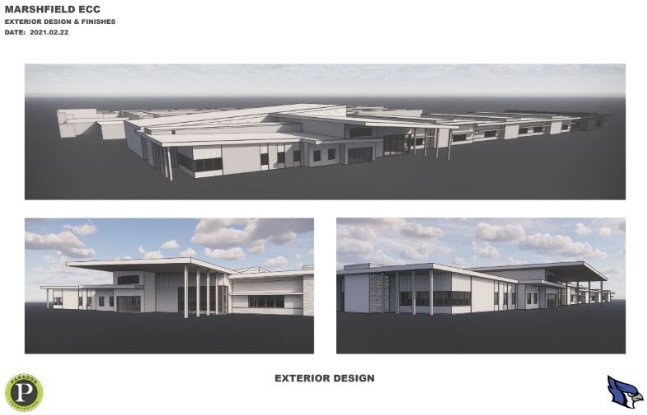 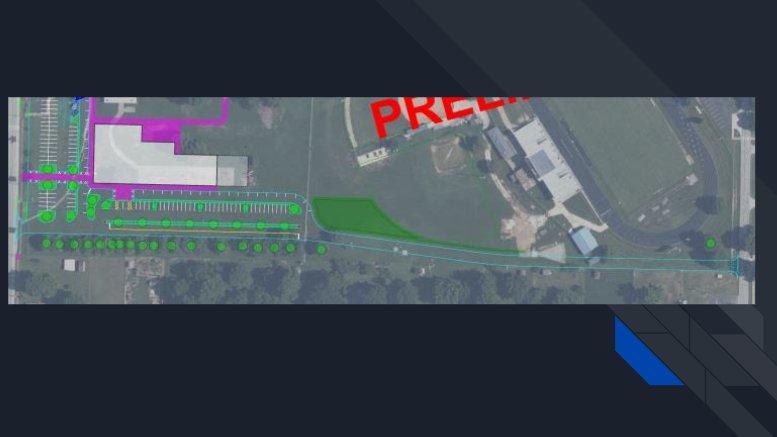 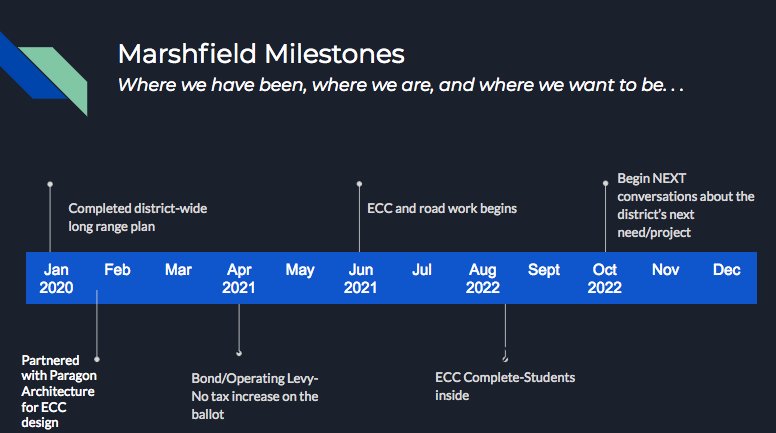 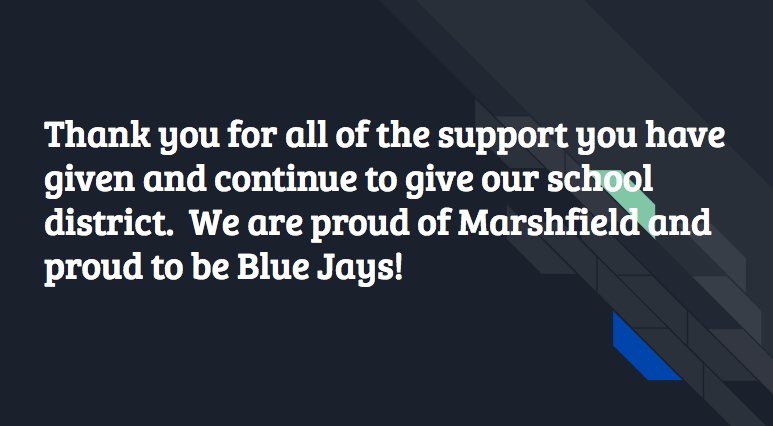 15
Previous Next
Posted Wednesday, March 31, 2021 5:00 am
By Shelby Atkison shelbya@marshfieldmail.com

The Marshfield Chamber of Commerce held their monthly meeting Monday, March 29 at The Depot  with guest speakers from the Marshfield school district, Superintendent David Steward and Assistant Superintendent Mike Henry. The purpose of the meeting was to explore the proposed Early Childhood Education Center that will be on the April 6 ballot.

“About two years ago we started a long-range planning process and we identified ten needs throughout the community that people thought were important,” Henry explained. “An early childhood center was number one on the list from almost everyone. Traffic improvement and a storm shelter at Hubble were also high on the list.”

The Early Childhood Center would replace the current trailers that are used to house pre-k students and teachers during the school week. The no-tax rate increase bond issue which has been proposed will address all three of these issues.

“The early childhood center itself is just over $6.3 million. The road and lot improvements are just under $1.5 million,” he said. “What we’re going to do there is connect Locust to Elm as a school lane which should alleviate traffic congestion in that area before and after school.”

Widely agreed upon in the educational field, the opportunity to have the greatest impact on students is during early childhood. According to Henry, the current facilities are not able to house the large number of students who come for pre-k screening, which leads the district to having to turn away students or place them on a waiting list. The new early childhood facility would have four special education pre-school classrooms as well as eight standard classrooms, allowing them to serve over 200 students compared to the current 100 and 40 on the waiting list.

“Our lease purchase payoff is paid out of operating costs right now. If we’re able to roll this into our debt then we're able to free up about $150,000 a year,” Henry said. “That puts us just a shade under $10 million dollars. However, we’re asking our community for $8.5 million for this project, which will end up generating just over $9.3 million.”

This will allow the district to get closer to the 10 million required for the project, with the included $700,000 in contingency built into the plan which could cover the difference.