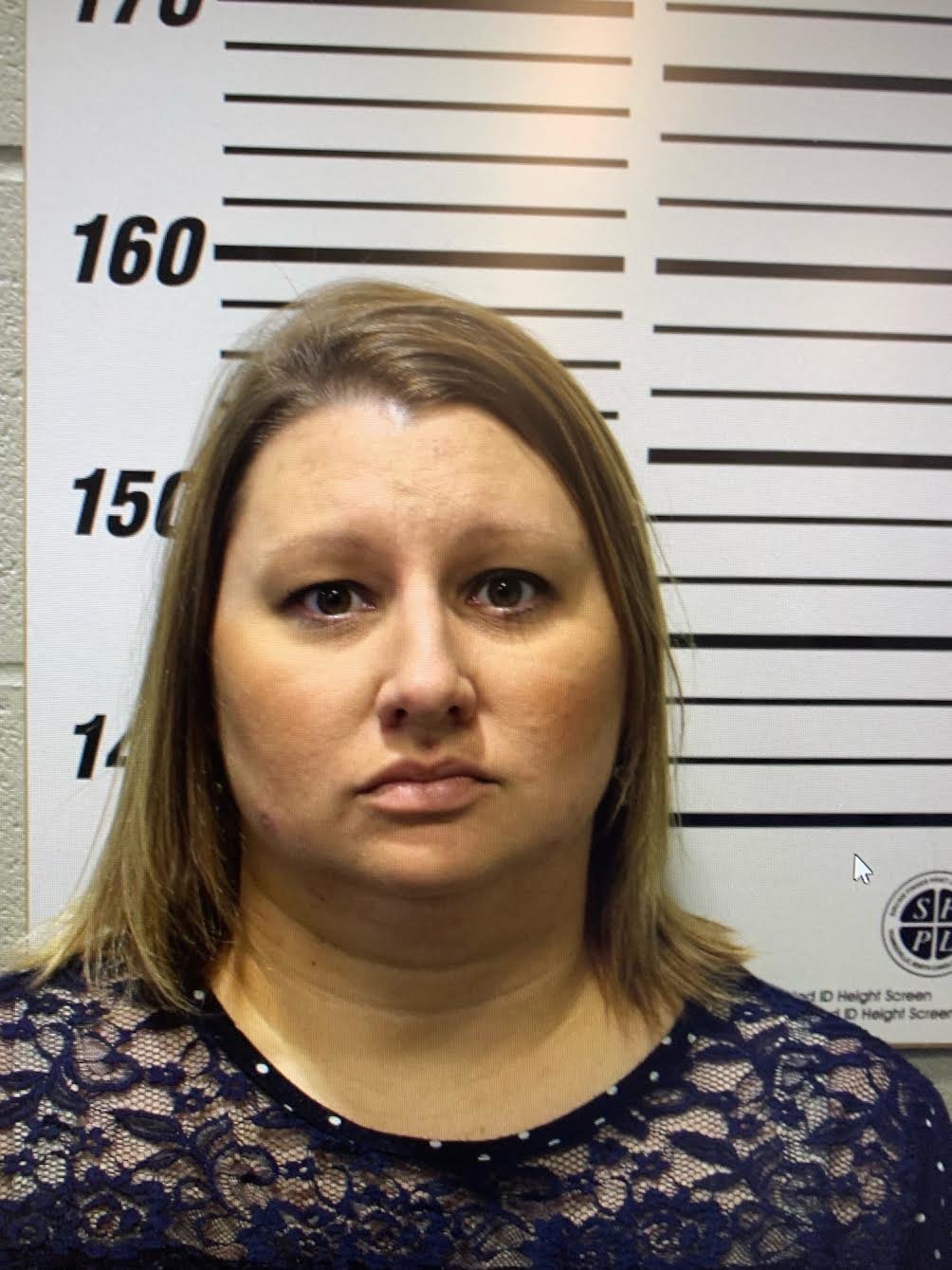 Lacey Stokes, of Marshfield, has pled guilty to felony charges of stealing and exploiting the elderly. Sentencing will take place on Monday, Jan. 31.
Posted Wednesday, November 24, 2021 11:44 am
By Shelby Atkison shelbya@marshfieldmail.com

Lacey Stokes, of Marshfield, pleaded guilty to four felonies Monday, Nov. 22 in Webster County Court. The original charges were filed earlier this year following investigations by Marshfield Police Department as well as the Department of Commerce and Insurance.

“She pleaded guilty to all counts with sentencing set for January,” explained Prosecuting Attorney Ben Berkstresser. “I did agree to a plea in court but wouldn’t do it without knowing the restitution the defendant owes her victims.”

Stokes stood in front of the judge with seemingly no remorse shown for the victims of her crimes as she admitted to all of the allegations against her. While she wasn’t remorseful, she capitulated to the allegations and didn’t back away from the charges.

According to the probable cause statement, multiple victims paid Stokes for insurance policies which were later cancelled without their knowledge or not filed at all. When Marshfield police contacted someone with the insurance department earlier this spring, they indicated that they would be submitting charges to the prosecutors office for filing, or submit their findings to the prosecution. However, no further information has been received yet.

“Her attorney did agree to those restitution terms but understands that there may be other restitutions, they just don’t know yet,” he added. “That’s what we’re trying to get ahead of sentencing so we can return the premiums that people paid for and were ultimately taken by Stokes rather than put toward those premiums.”

From that court date forward, if Stokes were to commit a crime it could impact the sentencing in January. However, if there were events that happened prior to court Nov. 22, it would not change the plea agreement. Stokes is set to open plea, where the judge will sentence the charges together rather than the risk of serving the sentences back to back. According to Berkstresser, part of the restitution amount is known, but not all of it.