Go hide under a rock 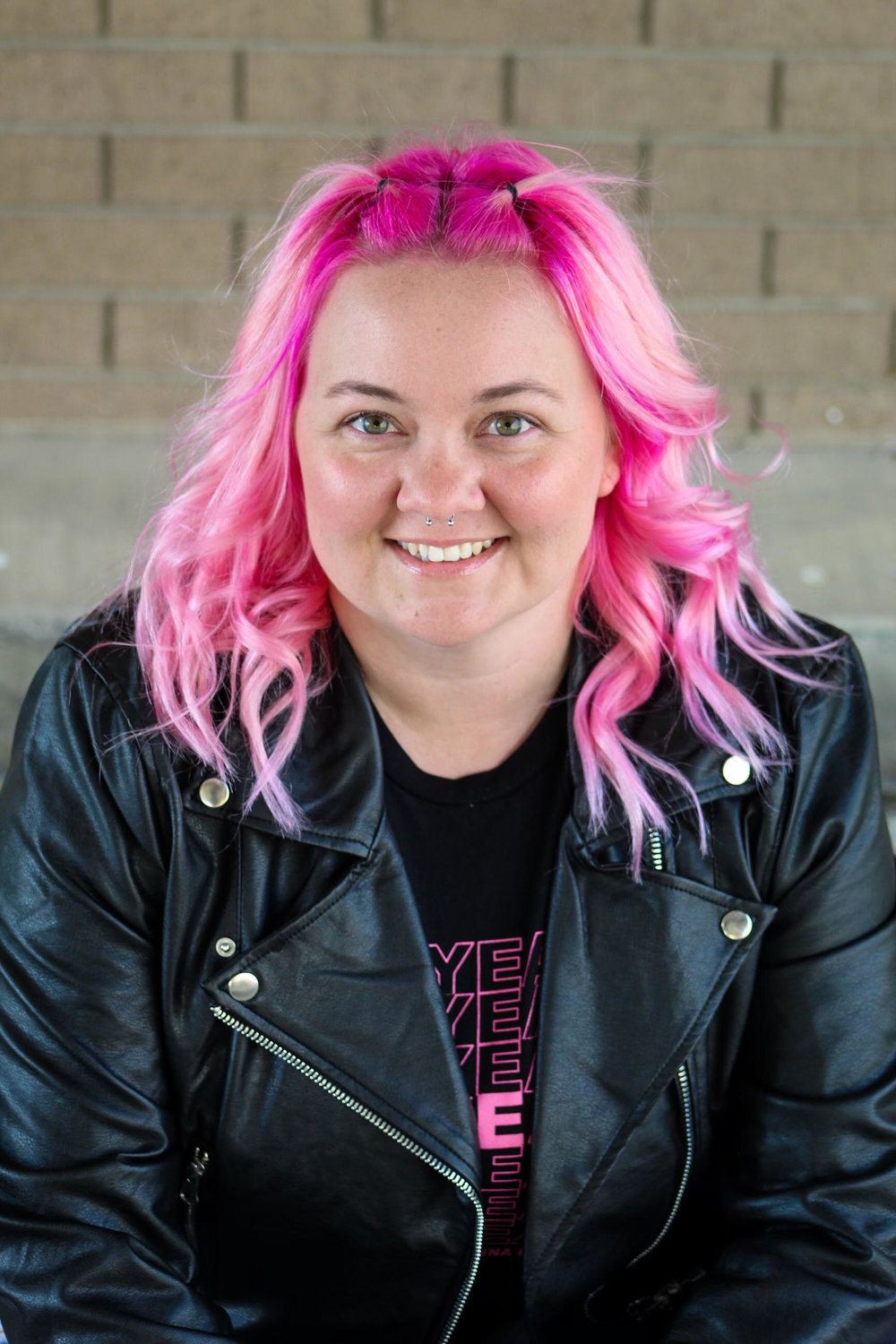 When is the last time you took a break from life?

I’m not talking about a two hour pedicure or a trip to the movie theatre.

I’m talking about a, no cell phone service, can’t get the news, Facebook, TikTok, IG, or any other form of social media kind of break.

This past weekend I took several days off the grid for some R and R at a “lake” in Potosi, MO. (I air quote the word lake because it was actually a giant man made pond that only allowed Kayaks which made it almost better than the lake).

My phone barely had reception.

No comments to read or react to.

No incoming messages from people who were offended by last week’s column.

I always feel guilty the first 8 or so hours when I go hide under my rock at the lake. “What if someone needs me”, “what if new customers get mad because I’m not open my normal hours”, “what if, what if, what if”.

But the truth of the matter is, when I’m at the lake, the only people that REALLY matter in my life are there with me. (With the acceptation of like two other people and my sister who rarely camps with us, because there is such a thing as TOO much time together.)

The people who deserve my focus, my energy, my full self.

The ones who often get neglected when I’m responding to FB comments/messages, writing stories for the paper, or even just doing the darn laundry; they can have my full attention at the lake where there isn’t cell phone service or chores to do.

And it’s a beautiful thing friends.

It’s amazing to watch you kids come back to life after time off their phones and games.

It is heart warming to watch them help each other tie fishing line and make up games in the lake.

It’s peaceful to sit and drink coffee in your camp chair with your husband and have a conversation without being interrupted by rings and pings.

And it’s more fulfilling than any TikTok video to sit around the camp fire with the people you love and just shoot the breeze for hours, until the fire burns out and you’re covered in mosquito bites, and your eyes are barely open.

If you haven’t given yourself a break this summer, a real break-the kind where your cell phone doesn’t work (or you just shut it off), the kind where you have no choice but to stop and smell the roses, I’m encouraging you to make it happen.

It’ll feel hard and miserable the first eight hours, but once you hit ten you’ll thank me. 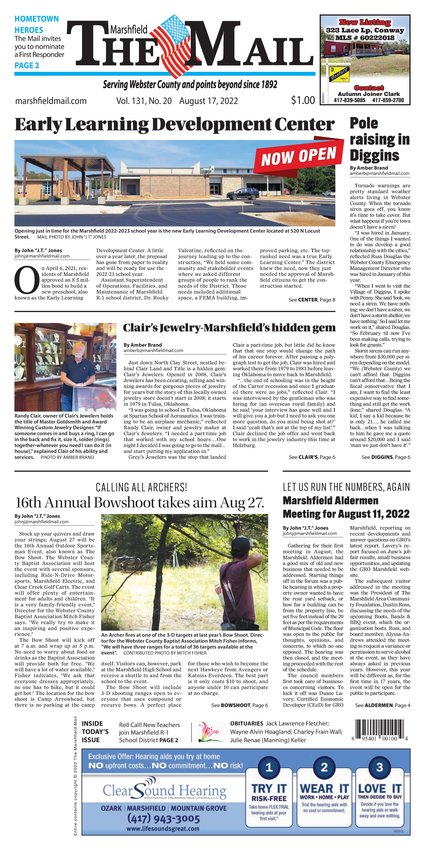