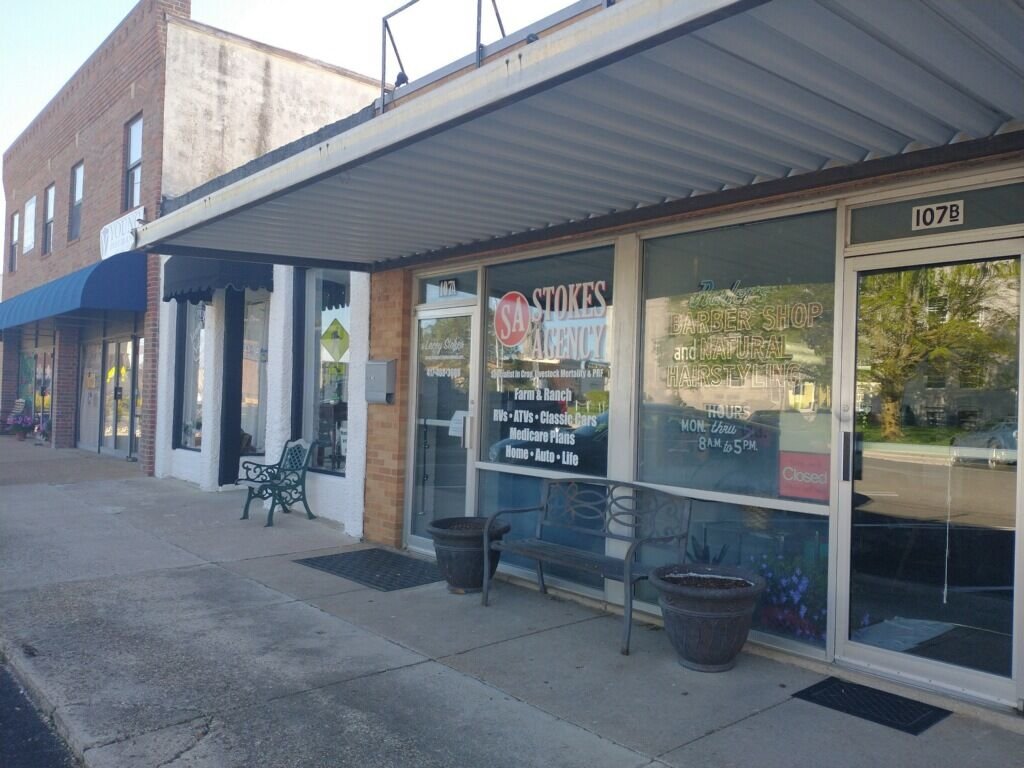 Lacey Stokes, of Marshfield, entered a plea of not guilty after her arraignment on three felony charges Tuesday, May 11. She currently faces charges for stealing over $5,000 and exploiting elderly.

“It sounds like there are some additional counts that may pop up, or maybe new cases…” said Attorney on file for Stokes, Brady Musgrave. “We’re going to see how those go… let the new stuff catch up and see if we can resolve everything at once.”

While some of the investigations into Stokes are being conducted by the Marshfield Police Department, some were opened by the Department of Commerce and Insurance. According to Webster County Prosecuting Attorney Ben Berkstresser, an additional case was filed later on May 11. The new case alleges Stokes committed a Class D Felony – Stealing $750 or more.

The new probable cause statement details an investigation by Marshfield Police Department. Similar to previous charges, clients of Stokes claimed to have paid Stokes Agency LLC $1,303.60 on March 1 for six months of coverage through SAFECO Insurance. Coverage was said to include coverage for three pickup trucks, a motorcycle, and a boat as well as farm and home equipment. However, On March 5 and 11, the victim began receiving correspondence from SAFECO regarding nonpayment. It was then they learned heir policies were cancelled and that SAFECO had not received any payments from Stokes.

According to the statement, “when [the victim] contacted Stokes about the issue, she told [the victim] there was nothing to worry about, she would take care of things and that she often sees this on policies she sells.” It went on to describe how the victim sent screenshots of the updates they were receiving but was told they did have coverage, not to worry. The victim also provided correspondence between themselves and a SAFECO Customer Service Advocate which stated the insurance provider never received any payment from Stokes.

The Missouri Department of Commerce and Insurance confirmed that there is an active investigation on Stokes with 9 open cases involving victims who paid for coverage they never received.

“There was a warrant issued for the new charge and she turned herself in Friday,” added Berkstresser. “I asked for a personal recognizance bond… and I asked for the second warrant so I could add further conditions, which included restricted contact from the complaining witness and for her to not write any checks or issue any policies of insurance.”

At the May 11 arraignment, her attorney Brady Musgrave said, “I can report to the court that she’s started individual counseling, she’s started financial counseling… a lot of proactive stuff right now so we’d like some time to get that under our belt before we deal with probation violations.”

Berkstresser asked the court to set hearing for June 15 at 8:30 a.m. on all charges. According to Berkstresser, this should give the court an idea of how many other charges will be filed, if any. The Marshfield Mail will have updates on this story as they become available.

According to court records, Stokes pleaded guilty to five cases of passing a bad check on Aug. 18, 2020.

All persons charged with a crime are presumed innocent until proven guilty. Criminal charges are not evidence of a crime.