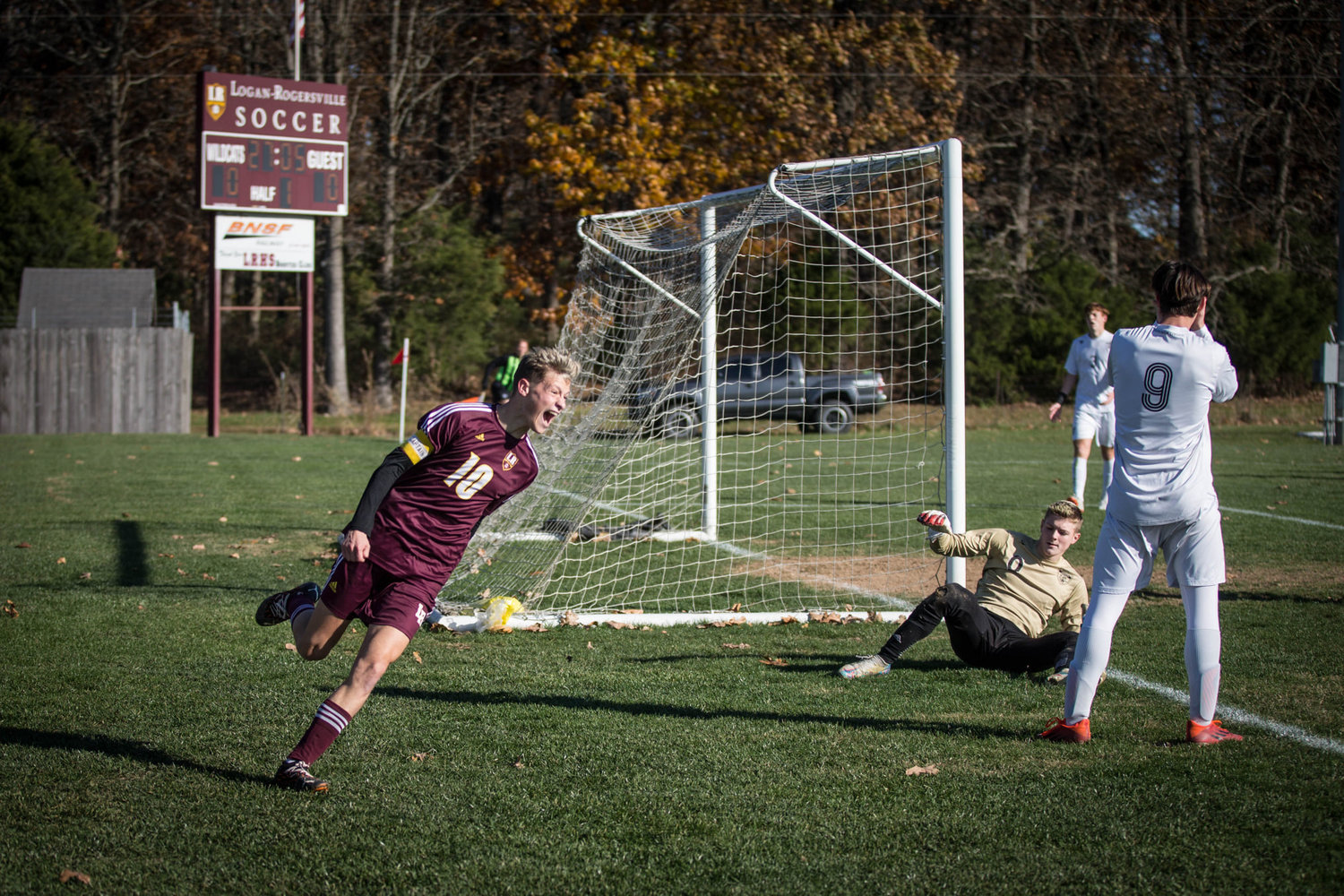 Sage Ballard celebrating Rogersville’s first goal against Excelsior Springs. The goal was made by Sage’s brother Rylen Ballard, shooting from the right side of the field into the top right of the goal. The Ballard brothers finished their senior season as captains.
Photo by Greenbox Photography 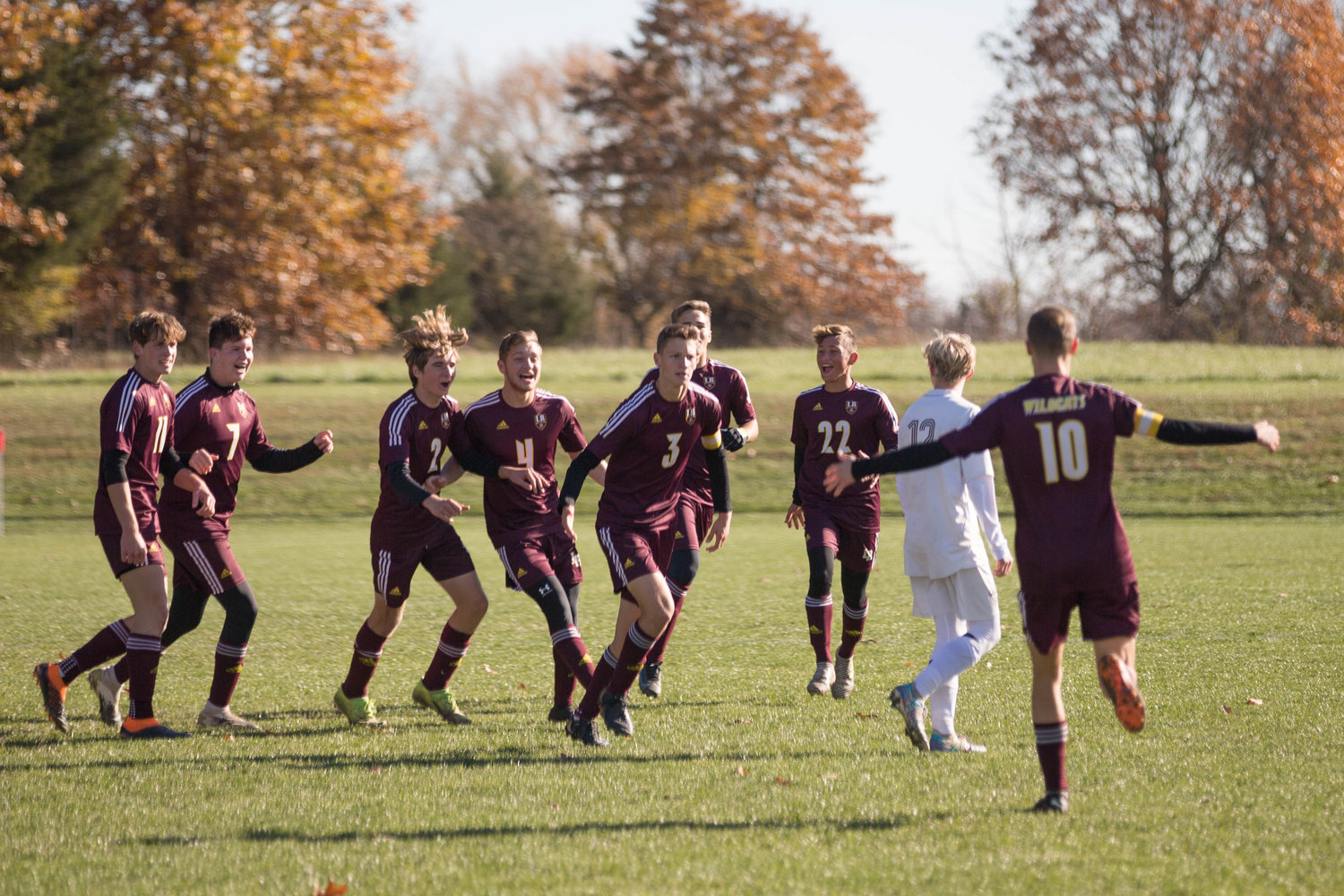 The play of the game, Rylen Ballard scored in the 1st qt, then Sage Ballard scored early in the 2nd half with a penalty kick, after that Excelsior springs came back to score twice putting the game into overtime. that went into two overtime's and the tigers won with a penalty shootout. Shelby
Photo by Greenbox Photography
Previous Next
Posted Wednesday, November 17, 2021 8:00 am
By Abigail Swanigan abigails@marshfieldmail.com

Though the loss was tough, the team did not go unnoticed this year. With a 19-5, record the boys soccer program made school history by earning the title of Class 2 District 5 Champions for the first time.

Since 2009, the team has played in the district championship game six times but were unable to taste victory until this season.

Four of the six times when playing in the championship game team competed and lost to Monett. This year the team came out on top, defeating Monett in the first round of district play 2-1. This allowed them to advance and compete against Osage, where they won 3-1.

“We have been knocking on the door,” coach Brett Wubbena stated. “Monett has gone through serval years of some quality teams and being able to knock them out was awesome. Osage was one of the best teams we have played all year. We played well that game and it was just a fun week for us.”

Seniors on the roster had one goal in mind throughout the season, win the district championship for coach Wubbena before graduating from the program.

“After the last few years of ending the season with tears during districts it meant a lot to us,” Rylen Ballard, senior, added. “It is something I have wanted since I was a freshman so it especially meant a lot to the five seniors. We won conference last year and that was great but going into this year I said I wanted to win districts.”

While the seniors were the ones who created that goal, the underclassmen did what they needed to do to help the seniors to fulfill their promise.

“I felt like everything I was doing while on the field was for the seniors,” junior Calvin Jones said. “You could tell they wanted it. Growing up playing with them and being friends, made it feel so great  being able to put finally put it away for them.”

The 2021-22 season ended for the team at quarterfinals but the seniors will forever be able to note their flawless execution during the district games.

“It is something myself and the other seniors have wanted for the past four years,” Sage Ballard, senior, mentioned. “We all made that promise of winning the title for coach and so it was just unbelievable. We worked hard this year and we had some players that really stepped up. It was massive for us and we all deserved it.”