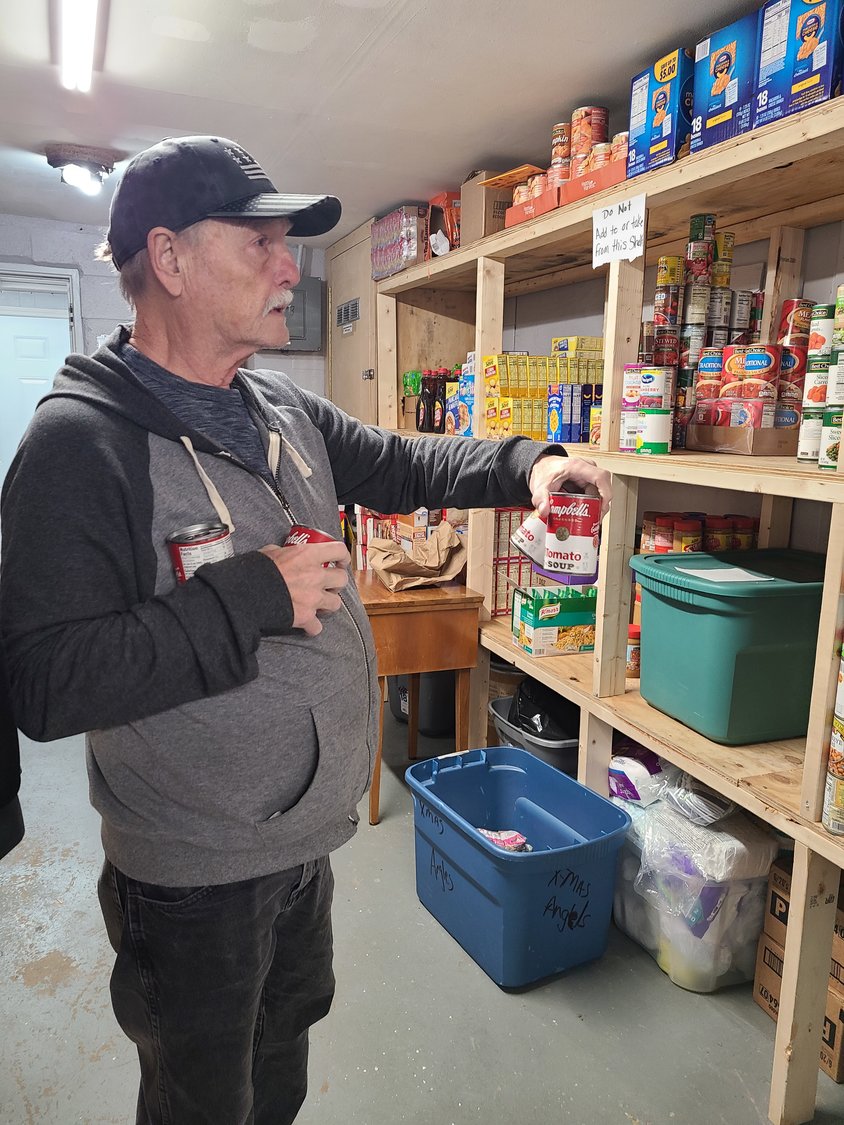 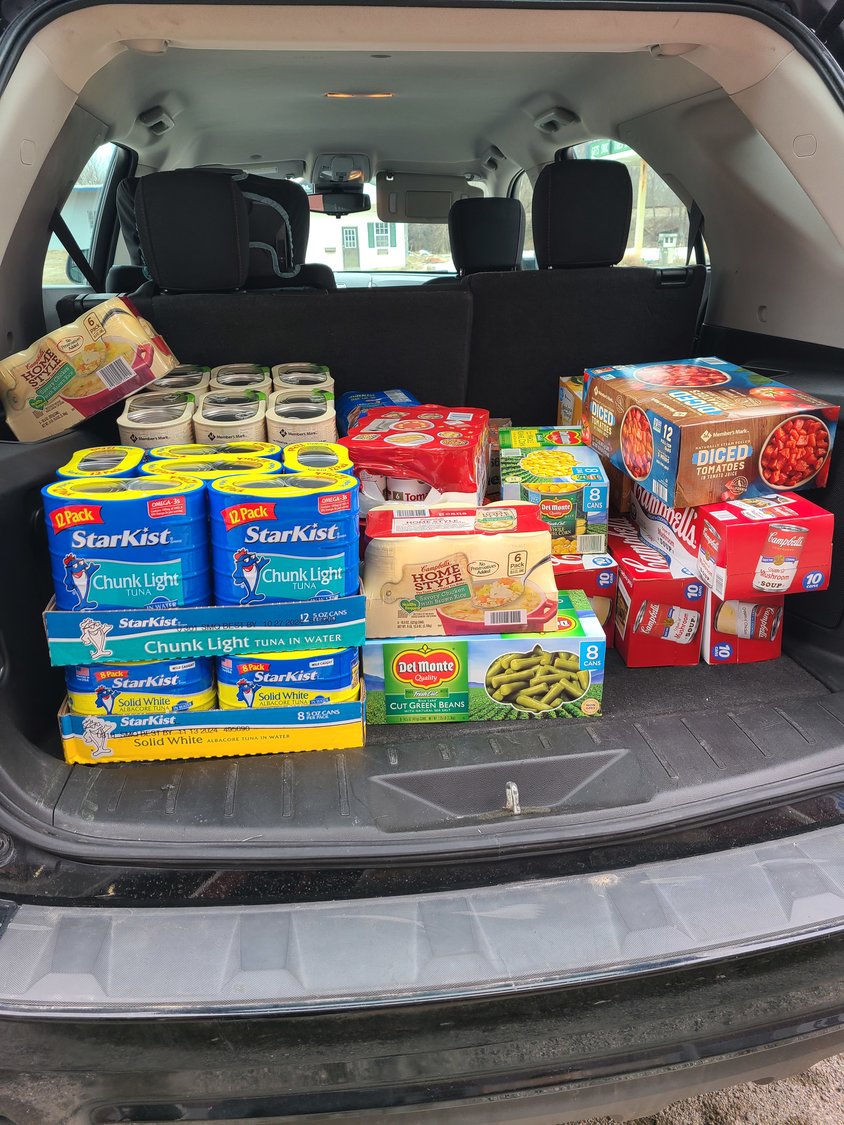 A truck load of canned goods making its was to Safe Haven Now’s pantry. Canned meats is an item that the pantry struggles to keep in stock.
Previous Next
Posted Friday, January 14, 2022 12:04 pm
By Alyssa Andrews Alyssaa@marshfieldmail.com

With February just around the corner, many plan on attending a Super Bowl party to cheer America’s best football teams, however, Safe Haven Now of both Fordland and Rogersville will be cheering for a different reason. Safe Haven Now, a nonprofit charity organization offering a food pantry and thrift store in both Fordland and Rogersville, is staging a “Souper” Bowl on Saturday, Feb. 5. The two cities will be competing with a drop and dash food drive, the winner being the location with the highest number of collected food items. The event runs between 9 a.m. to 12 p.m. Mindy Masters, Director of Safe Haven, believes the challenge is a fun and friendly competition that benefits both food pantries.

“Last year, we kind of put a twist on it. And we thought, well, since we're two locations, one organization, we'd kind of have a friendly battle,” explained Masters. “It was a great success for both locations. We had a lot of food donated and actually restocked some of our pantry items.”

Last year, Rogersville collected 1,673 food items and Fordland collected 566. Masters is hopeful to double the numbers this year and that the donation process has been made easy and effortless for those participating.

“We really encourage just a drop-in-dash,” said Masters. ”Just pull in. We've got runners that will come out and get the donations and bring it in. Then our donors are on their way.”

The pantry will accept canned goods, nonperishable food items and welcomes all types of participants to get involved. Year’s prior the pantry received a host of surrounding businesses who added to the event’s success. Master believes the community can have fun and do a little good with a competition like this, as well as bring awareness to an ongoing issue.

“The food drive brings awareness of what we're doing and being able to provide for those needs,” added Masters. “It lets someone know that we're here for them.” 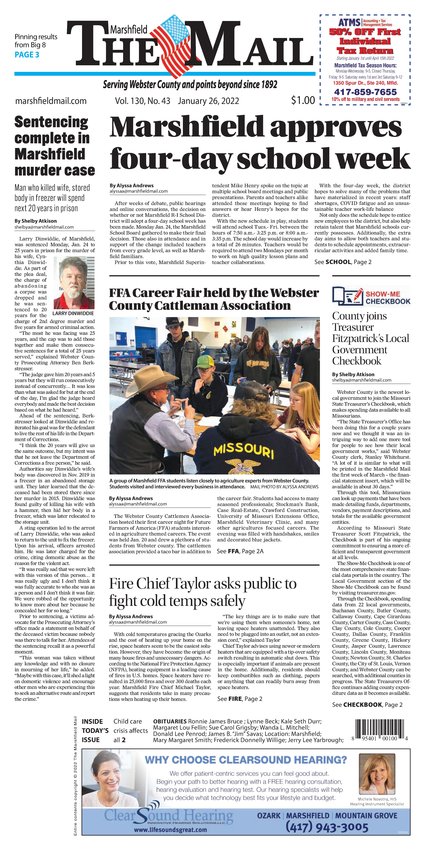