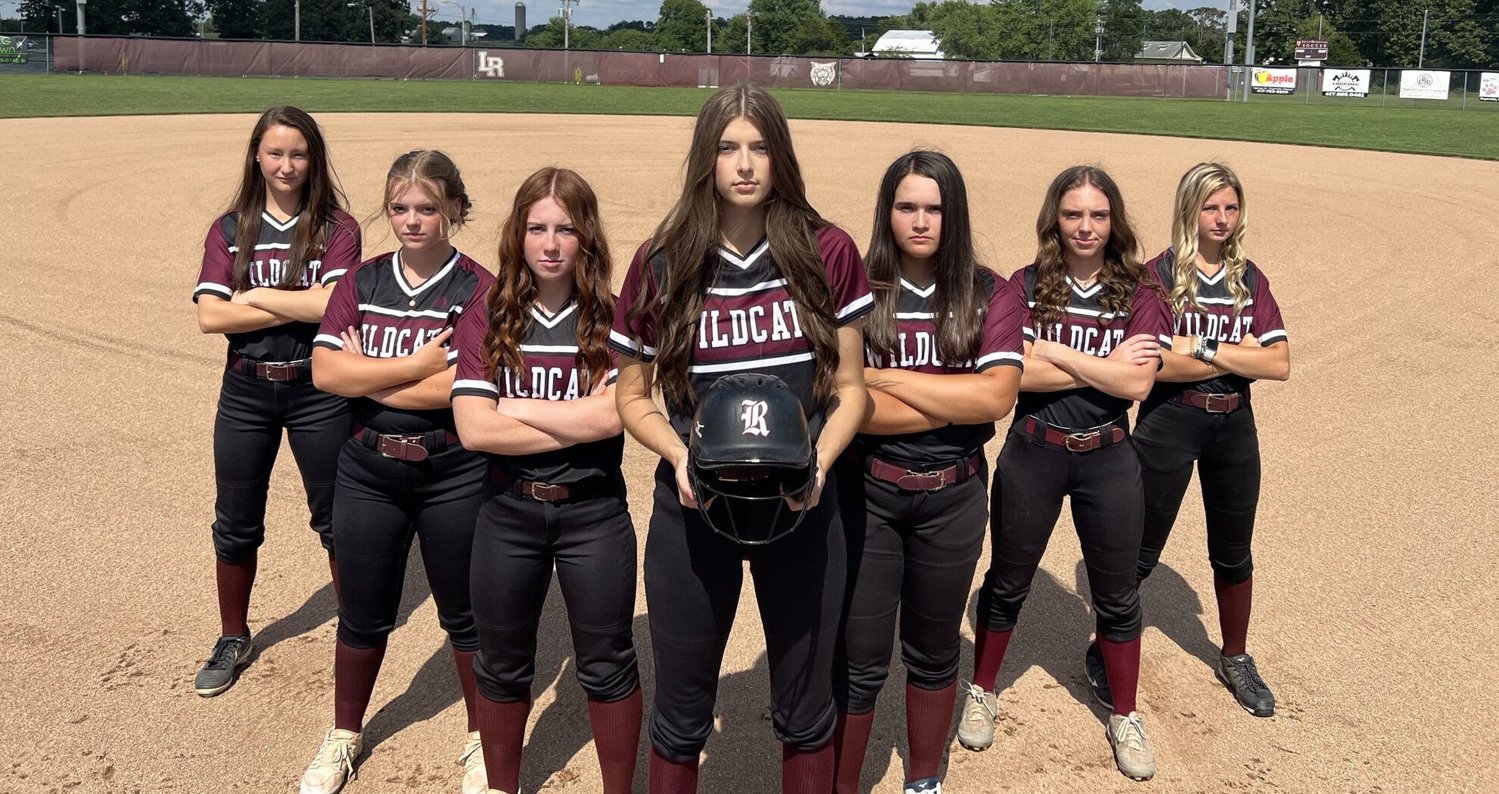 Wildcat Pride! The seniors of the L-R Wildcats just before they played Senior Night. Contributed Photo by Manny Flores 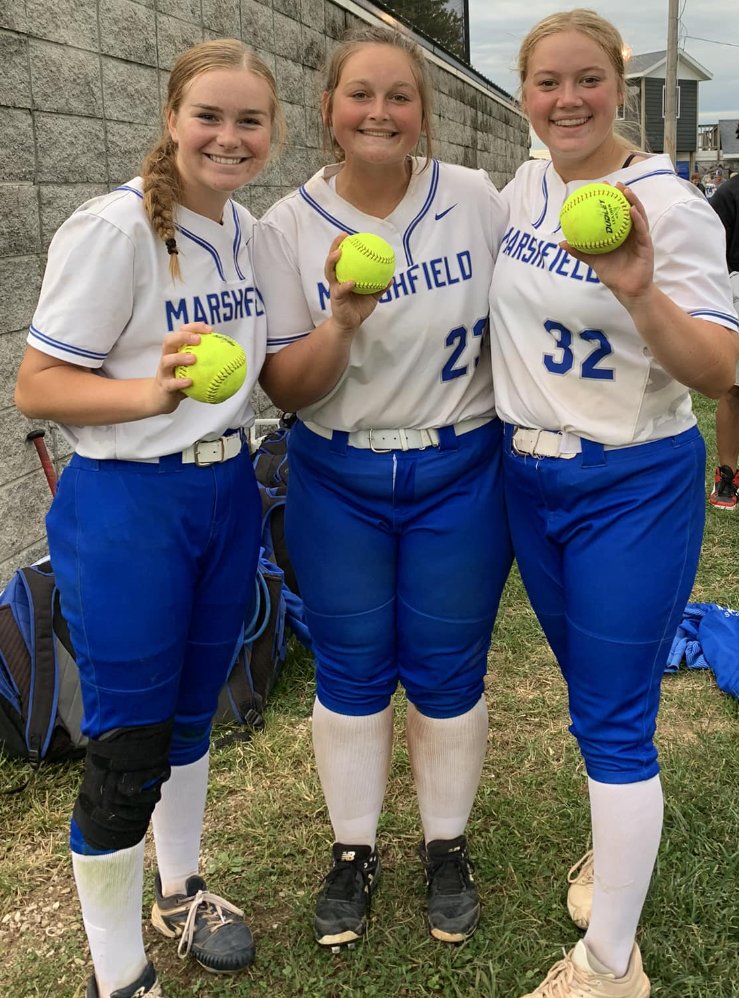 Along with football, soccer, and tennis wrapping up this fall, softball for Webster County has also ended. We at the Marshfield Mail reached out to Coach James "Mac" McAnarney of the Marshfield Softball Team and Manny Flores of the Logan-Rogersville to reflect on the 2022 season.

What was the team's main goal for the season?

Flores: Our main goal was to go out and compete one pitch at a time and get better every single day.

Mac: Ours was to play better by the end of the season. We exceeded that more than we thought we could, and I was pleased.

What were some highlights of the season?

Flores: One of our highlights was raising over $500 from our Breast Cancer Awareness Game against Kickapoo.

Mac: Our biggest highlight was that we started slow, but then towards the end of the season, we started playing well.

Overall thoughts on the season?

Flores: We played many close games this year that didn't break our way. We lost around eight games by three runs or less against a tough schedule. However, our girls came out and battled every day and didn't let the results affect their attitude, which is an attribute of their character. I'm happy I had the privilege to coach this group, and I'm excited to see what type of work our returning girls put in this off-season to make us better next year.

Mac: I was delighted with the season. After losing six seniors from last year, it felt like a rebuild. Last year, we won 17 games, and this year we won 15, so I was pretty pleased with the team. These girls are eager to learn and very coachable, and for a coach, that is the best thing you can have. I enjoy coaching, and the support the families give to the girls and softball is extraordinary.

The L-R softball team ended their season with a 3-24. Marshfield softball ended 15-16. We are excited to see what the next season brings to the field.