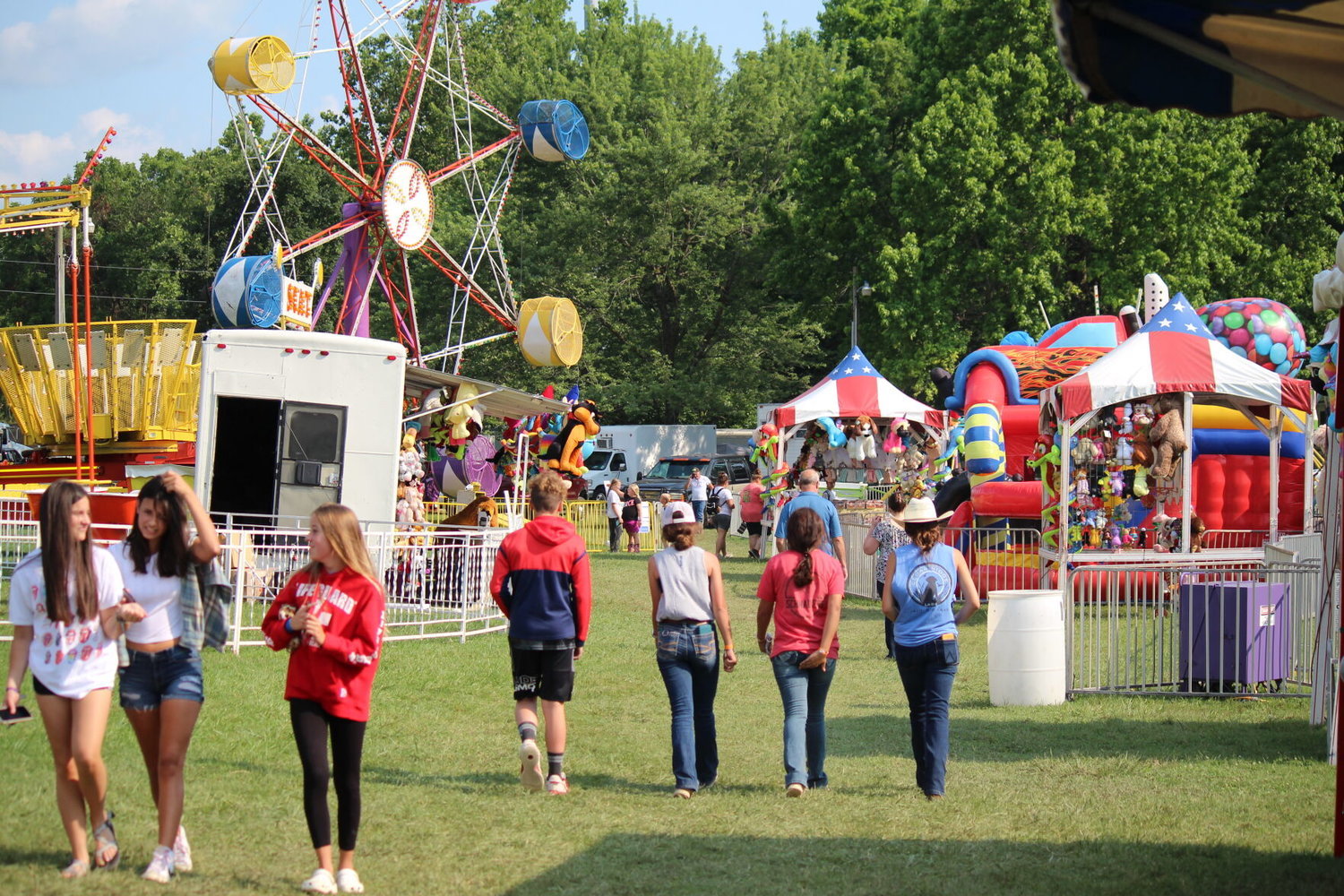 The Webster County Fair starts today. However, it wasn’t without great effort by the fair committee that the event still offers a carnival experience.

“Due to the circumstances that we have had to deal with, we certainly don’t have the carnival that we thought we were going to have, but we are very grateful that we have something here for the kids to do,” said Vice President of the Webster County Fair Board, Eugene Cantrell.

“The fair committee really hustled and got all we could find in less than a week before we're supposed to start.”

During the height of the pandemic, fairs and carnivals were hit hard by cancellations. Despite this, Webster County still offered a fair and carnival experience last year, using the same vendor as previous years.

“We had a good carnival last year, a real good carnival. That vendor has been with the Webster County Fair for the last 15 or more years,” Cantrell added.

Even though COVID put a crush on the carnival industry as a whole, they were in Marshfield and fighting through it.

“Just about 6 months after our fair, that carnival vendor called me. He said he had the chance to buy another route and buy that carnival which leaves us high and dry, but in the same token, we had a verbal agreement and he did the right thing by calling,” he said. “He had a chance to really blossom out of that deal and business is business.”

The former Webster County carnival vendor did help find a replacement though. A contract was signed with another carnival company and fair planning resumed as usual amongst the committee. However, everything changed last Thursday, June 23. Six days from opening night at the fair.

“Less than a week ago that guy called me and he said, ‘I've got some bad news.’ The replacement carnival canceled with the Webster County Fair too. Cantrell explained. “Of course, I said, you're kidding me… our fair starts next Wednesday.”

Despite the struggles within the carnival industry, the committee worked tirelessly to pull off this event. The committee has worked through each obstacle that comes their way, or there would simply not be a fair.

“Everybody on the committee has been putting in long hours to make everything work out,” he added. “We’re just happy to offer something for the kids of Webster County. The guys that are going to be here are great.”

This year's fair will consist of all of the regular rodeo and show programming along with the following in the carnival section of the fairgrounds: a small river with boats that kids can ride, inflatables, bounce houses, carnival games, carnival style food and more.

“We may not have a bunch of rides like normal,” Cantrell said. “But we have one heck of a turn out for less than a week's notice. We hope everyone enjoys what we do have to offer and we’ll be back next year.”

Ticket Prices will remain at $1 per ticket and armbands will be available at a discounted rate. 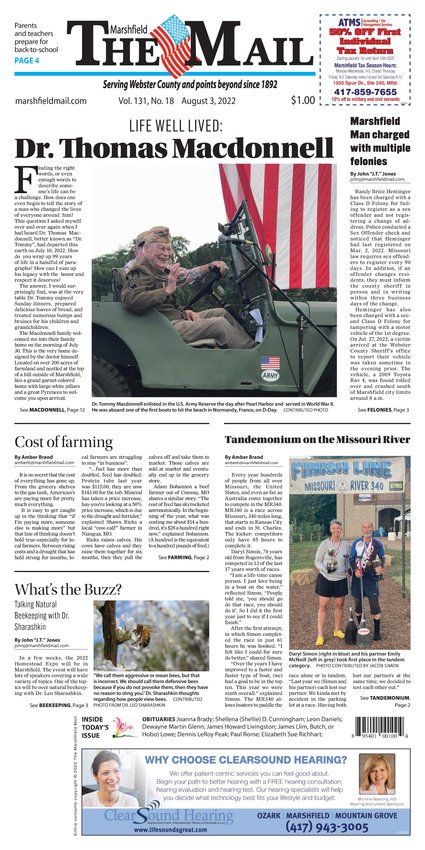