Brothers reel in state championship, ready to roll to nationals 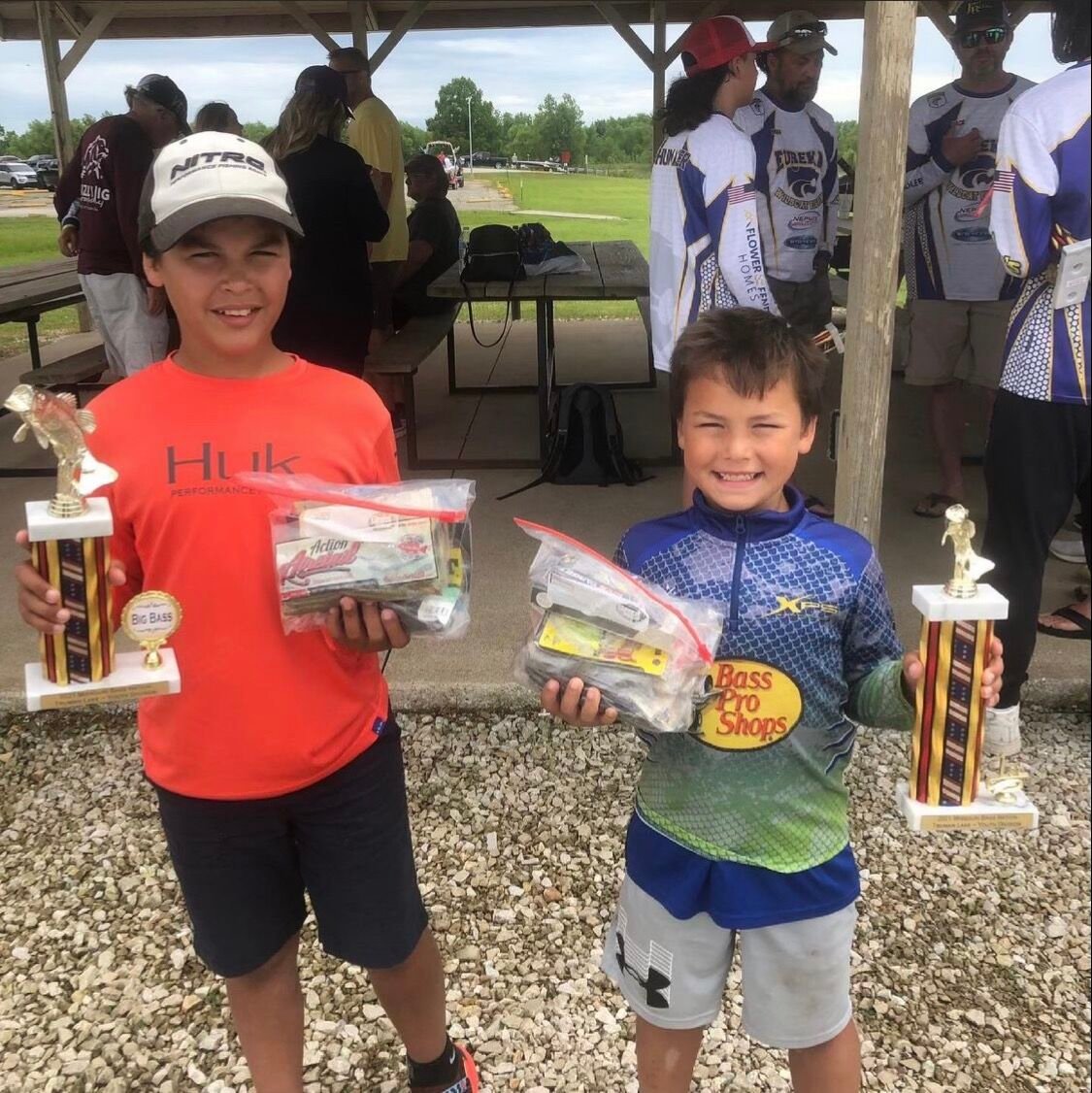 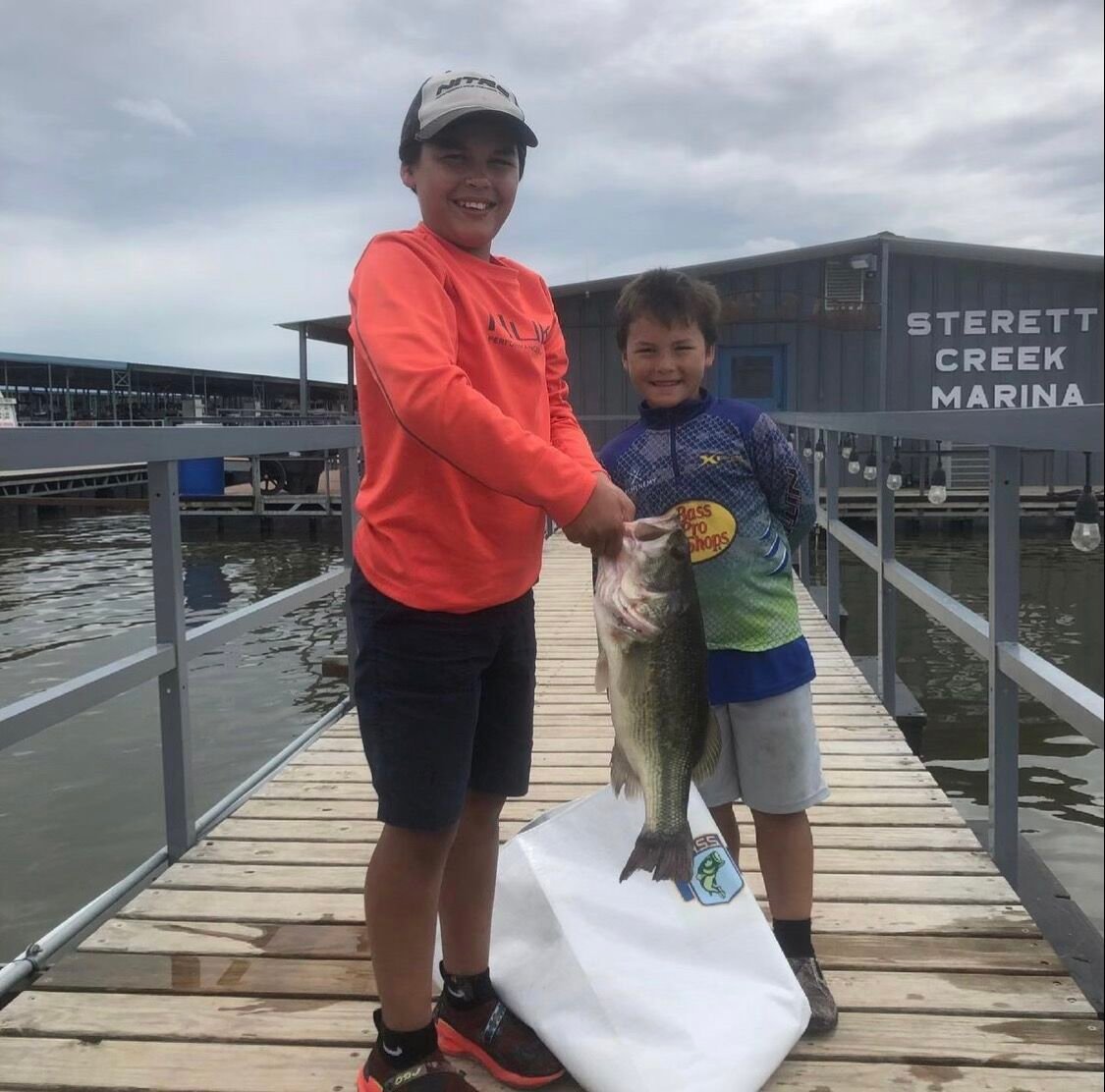 Princeton reeled in the award for Big Bass of the day with a 5.03 lb catch.

Previous Next
Posted Thursday, August 5, 2021 6:28 am
By Shelby Atkison shelbya@marshfieldmail.com

Princeton and Peyton Jordan, of Marshfield, see success while competing in the Missouri B.A.S.S Nation Bass Fishing State Championship at Truman Lake on June 26. Only two teams in the youth division were eligible to advance to the national competition, which is held in Tennessee at Carrol County Thousand Acre Lake.

“They had a lot of pressure because there was only one more open spot to advance to nationals,” said mother, Zanadu Turner.

At team composed of the Meiser brothers from Eureka Springs had already sealed the first spot since they were the points leaders going into the event.

“A first place finish at the State Championship on Truman Lake was the only way for them to advance to Nationals and they set out at 6 a.m. with a great game plan,” she explained. “Princeton was going after a reaction bite on the front of the boat with shallow diving crank bait and his brother Peyton was following up with a weighted senko on the back of the boat.”

Their game plan paid off with a quick five-fish limit by 9 a.m. that morning. However, they continued to fish, looking to upgrade the fish they had caught with bigger fish to boost their chance at nationals – which they did. Three of there catches were upgraded and Princeton caught a big bass weighing in at just over five pounds to top the limit off. The 5.03 lb fish won big bass of the event as well.

“They were so excited to qualify for nationals and it’s something that they’ve worked very hard for,” she added. “Princeton will be in 7th grade and Jordan will be in 2nd… they can’t wait to join the Marshfield High School fishing team and continue to succeed with this sport.”

The team’s final weigh-in totaled 12.08 lbs to take the win, advancing the brothers to the national tournament, held on Oct 8-9. Princeton and Peyton will compete against 55 teams from all over the country with a shot at scholarship money if they’re one of the top fishermen at the event.