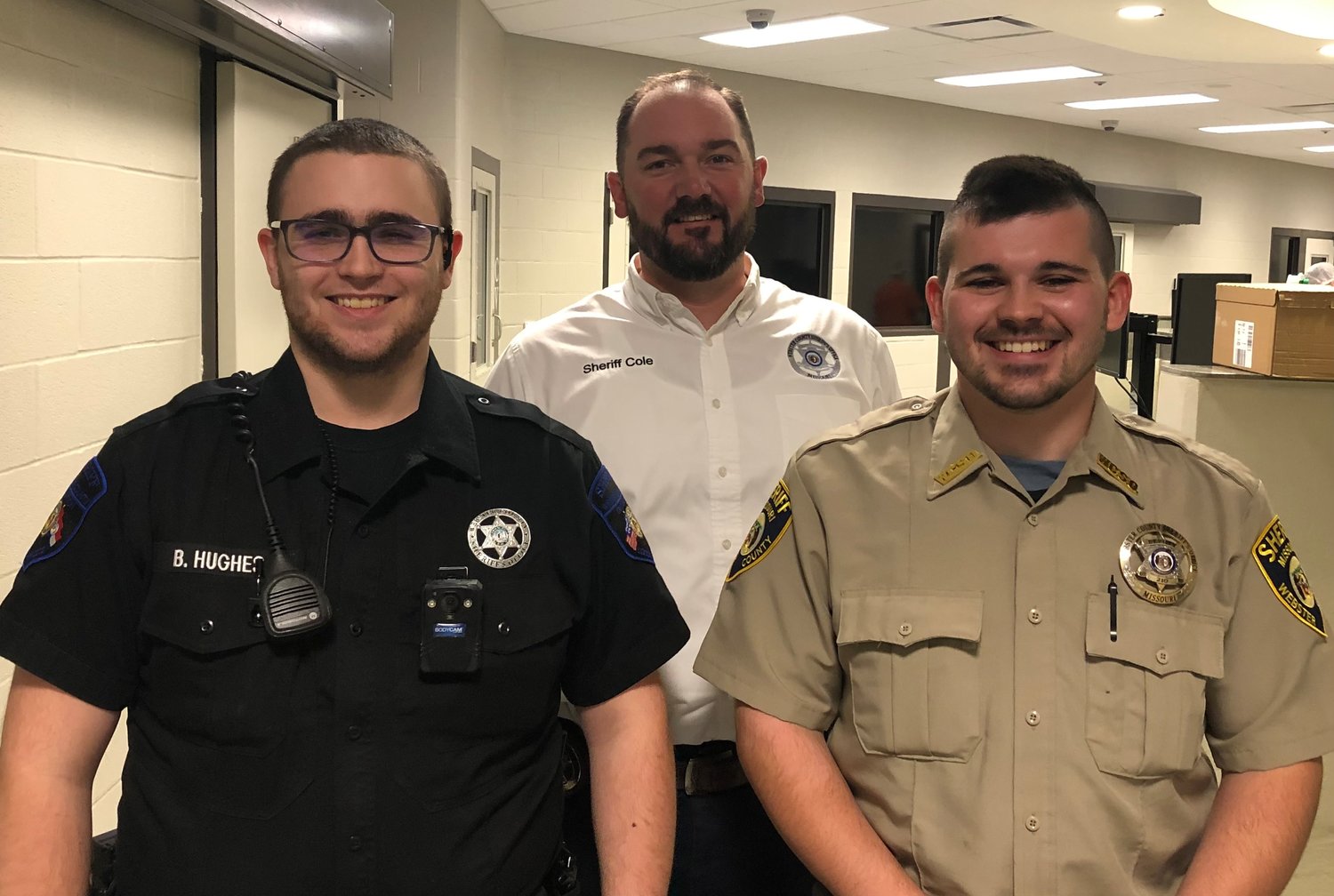 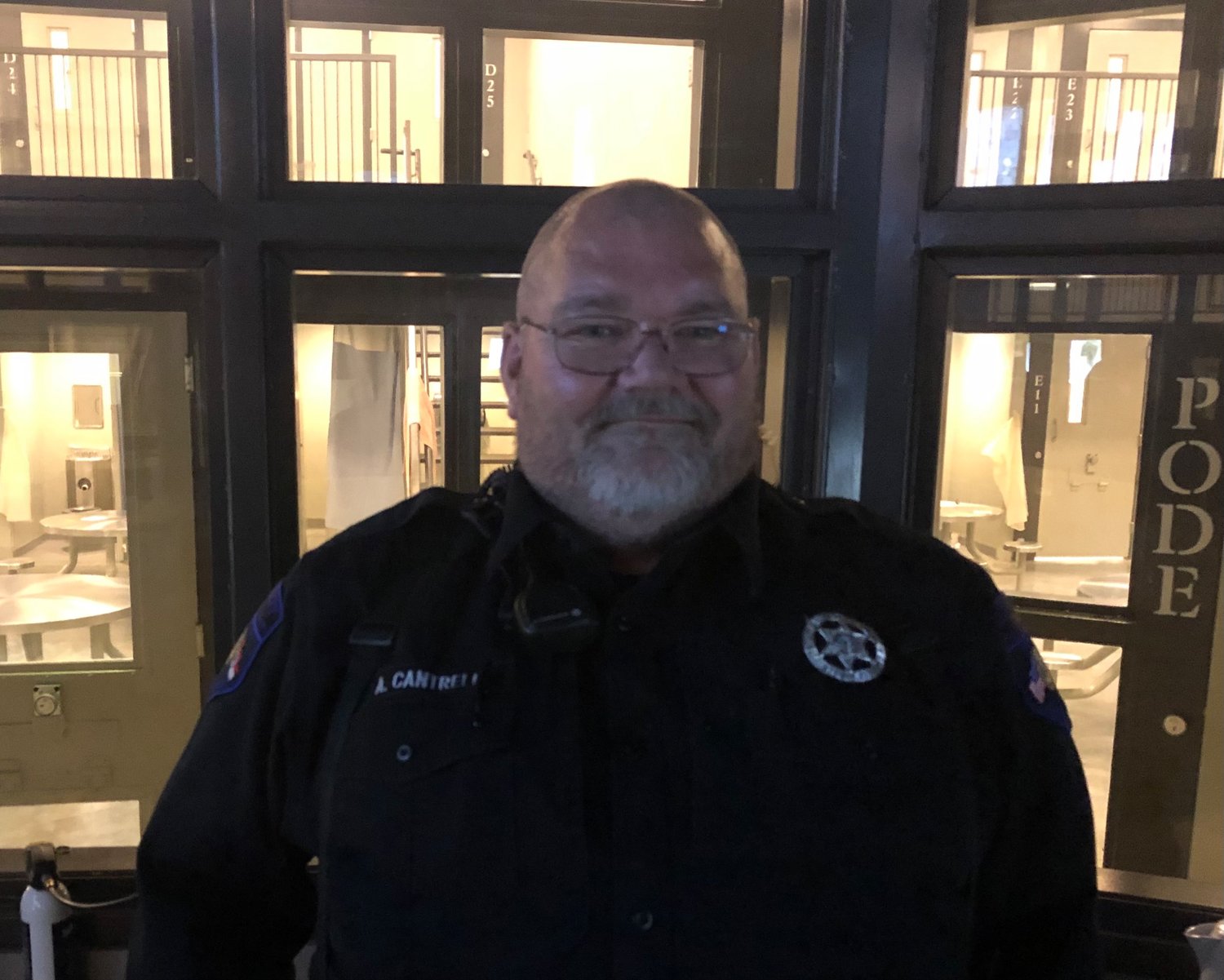 Aaron Cantrell grins ear to ear, thankful to donate to a worthy cause and ditch the razor. 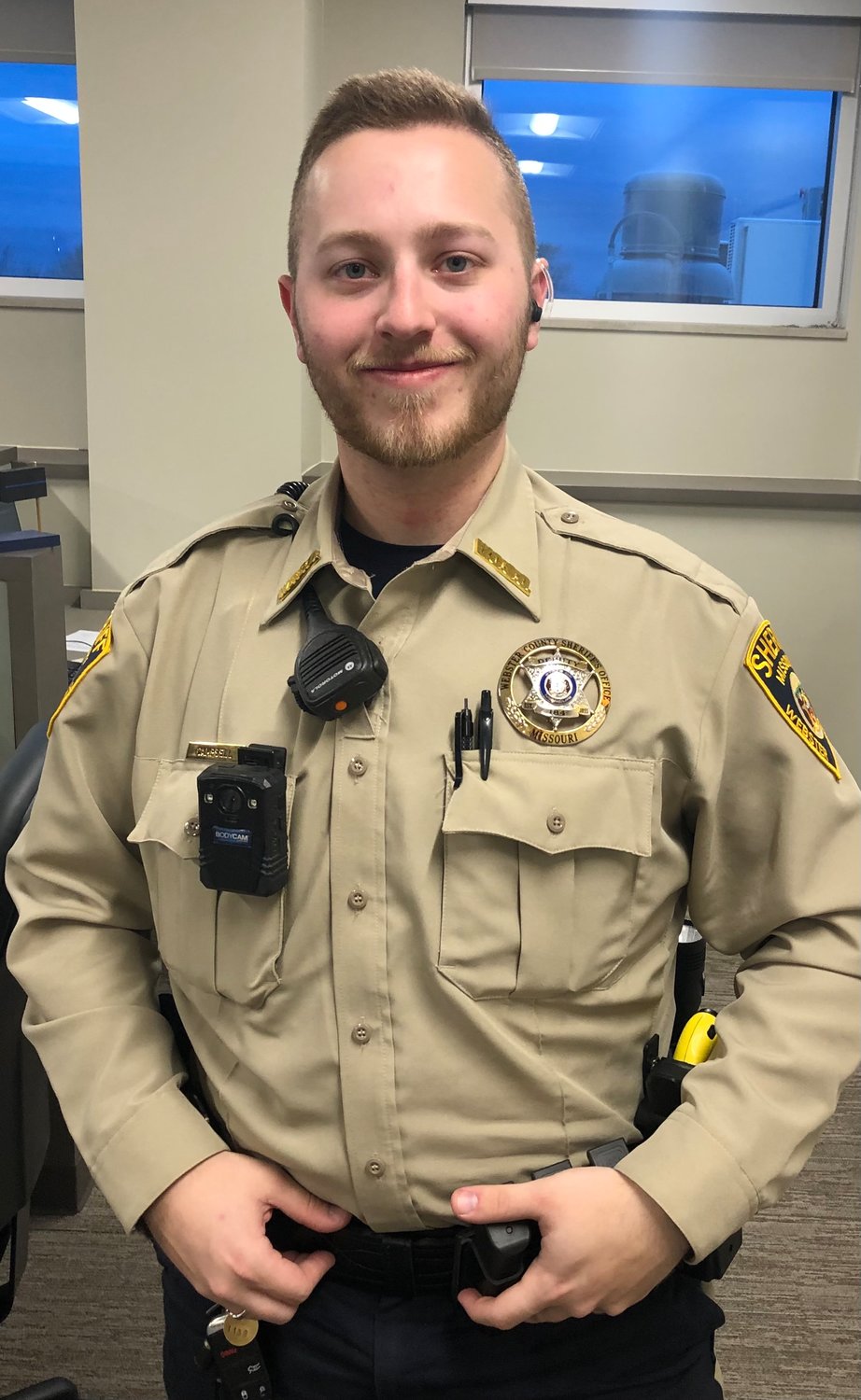 Deputy Alex Campbell can’t believe he gets to grow a beard. He definitely loves NoShave November and his job! 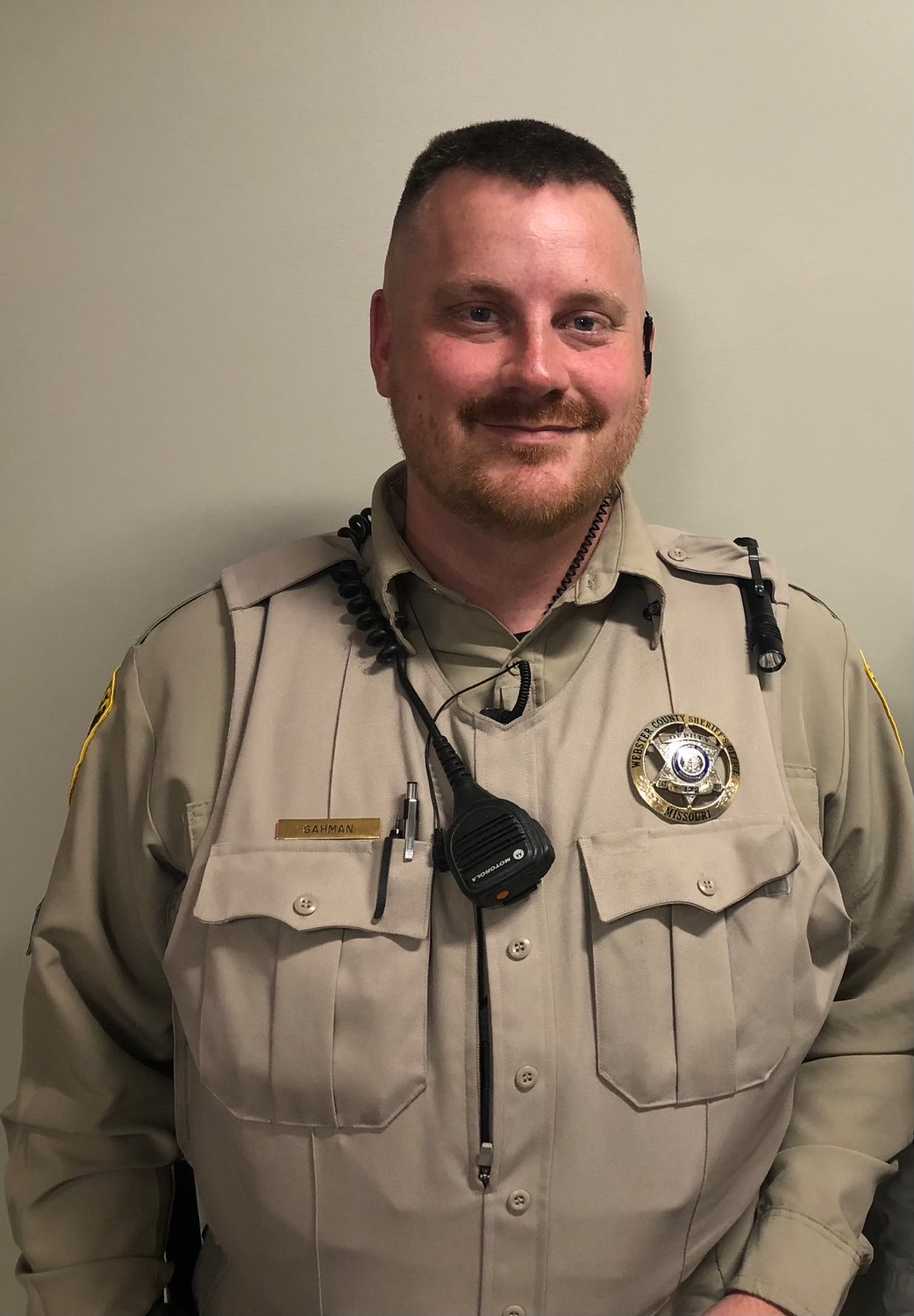 During the holiday season it is common to see bearded men in uniform, but they typically go by the name Santa Claus. The Marshfield Justice Center has visitors questioning who’s wearing the badge, ole’ Saint Nick or Sheriff Roye Cole.

This holiday season, the Marshfield Police Department is participating in No Shave November. The event encourages officers and employees working for the county to raise money and toss the razor for a month, or in this case two. The event actually runs during the months of November and December, however, the officers convinced the sheriff to start two weeks early.

“Everybody gets excited about it. Almost all of the officers have beards now,” said Cole. “Few of us can grow a beard and a few of us cannot.”

The beards are welcomed by onlookers, with a few comments every now and then about the whiskers. Regardless of public opinion, Cole is a big fan of No Shave November.

“Around here, people expect officers not to have facial hair, but I for one love facial hair. I would have a beard year round,’’ laughed Cole. “Everyone has different opinions and expectations as to what they want to see, but I think a couple months of letting the guys have a beard is just fine.”

Employees pay $25-30 a month to participate. The monies are used to help support county employees throughout the year and other worthy causes.

“Generally what we do with that money is use it to send out flowers throughout the year for condolences,” said Cole.

More importantly, the funds are used to purchase items for those who have lost a loved one in the line of duty.

“If an officer passes away, we try to use the money to support the family. School supplies, clothes, meals and flowers,” explained Cole. “Whatever they are needing at that moment, we do our best to provide it for them.”

Marshfield locals should expect to see whiskers, 5 o’clock shadows and goatees patrolling until the end of the year. As professional appearances change and adapt with the times, wearing beards may eventually grow on the public.